Accessibility links
Music Journalist Chronicles The 'Wild Obsessive Hunt' For Rare 78 RPM Records In Do Not Sell At Any Price, Amanda Petrusich details the extreme measures collectors take in pursuit of rare 78s. "You can still find quite a few of them around at junk shops," she says. 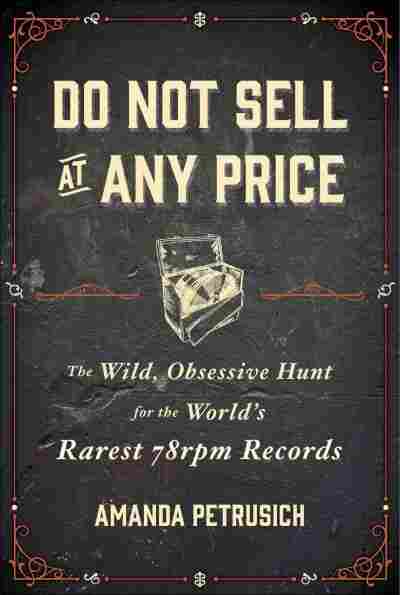 The Wild, Obsessive Hunt for the World's Rarest 78 rpm Records

With almost all the music you'd ever want to listen to available online digitally, the obsessive hunt for scratchy, fragile 78 RPM records may seem anachronistic. But author Amanda Petrusich says that those early records, which hold between two and three minutes of music per side, showcase the sound and spontaneity of a time before second takes were common in record studios.

"There was a red light that could come on in the studio often when a performer was sort of reaching the end of his or her three minutes. So on a lot of these records, you can hear someone sort of start to hurry up and panic when the light came on [indicating] that they had to finish up," Petrusich tells Fresh Air producer Sam Briger. "Then the record just kind of went out into the world that way."

In her new book, Do Not Sell At Any Price, Petrusich writes about the extreme measures music collectors take in pursuit of rare 78 RPM records. Some, she says, have been known to take jobs specifically because they allow access to strangers' basements, where rare records may be collecting dust.

"You would hear stories of collectors getting jobs like census worker or exterminator — jobs that would allow them to wander through rural Southern neighborhoods," she says. "They could knock on doors and ask people if they had any records in their basements. 'Do you need to be sprayed for termites, and do you have any records in your basement?'"

Devil Got My Woman is one of those records that I think people hear it and have an incredibly immediate and sort of dramatic reaction to it. There's a kind of great scene in the movie Ghost World, which features 78 collectors, which are also featured in my book, in which a character, a young woman (played by Thora Birch), is talking to a collector about Devil Got My Woman ... and she says, "I want to hear more records like that." And he looks at her and says, "There aren't any more records like that." For me, that's kind of a perfect encapsulation of the strange and haunting beauty of that song.

On what makes 78 records different

78s are kind of the earliest iteration of what we think of as a record today. They were introduced around the turn of the century, and they are 10-inch flat-grooved shellacked discs that spun at around 78 revolutions per minute, hence the name. They were double-sided; each side contained about two to three minutes of music, and they are extraordinarily fragile. They were produced in finite quantities because home recording equipment was not nearly as common as it is today, so they weren't making as many. But they also have not survived, in part because they are really easy to break. They are heavy and they are brittle. If you drop one on the floor at the wrong angle, it will just shatter into pieces like a dinner plate. It requires a particular kind of stylus, which is a little bit different from a contemporary stylus — it's thicker and, of course, you need to find yourself a turntable that spins at 78 RPM in order to play them. They were mostly phased out by the 1960s, but you can still find quite a few of them around at junk shops and antique malls. 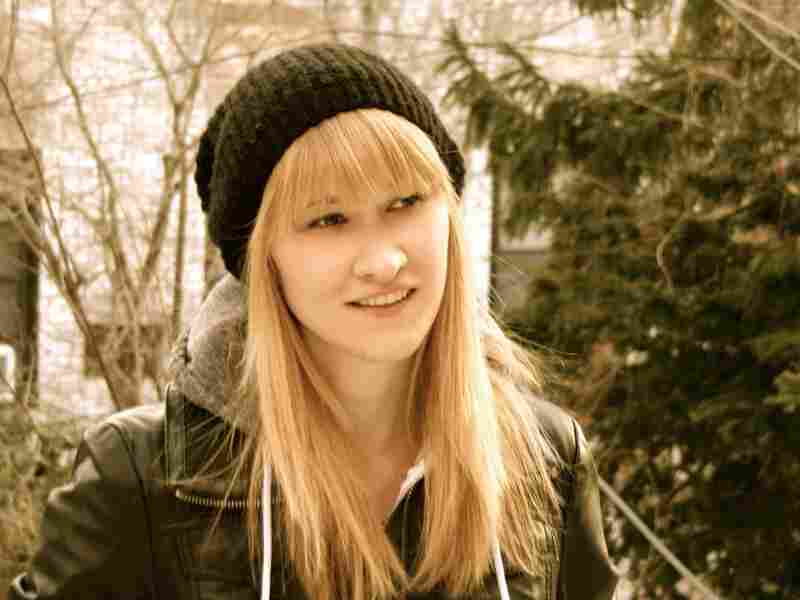 Amanda Petrusich is a contributing writer for Pitchfork. Her work has also appeared at NPR Music. Bret Stetka hide caption 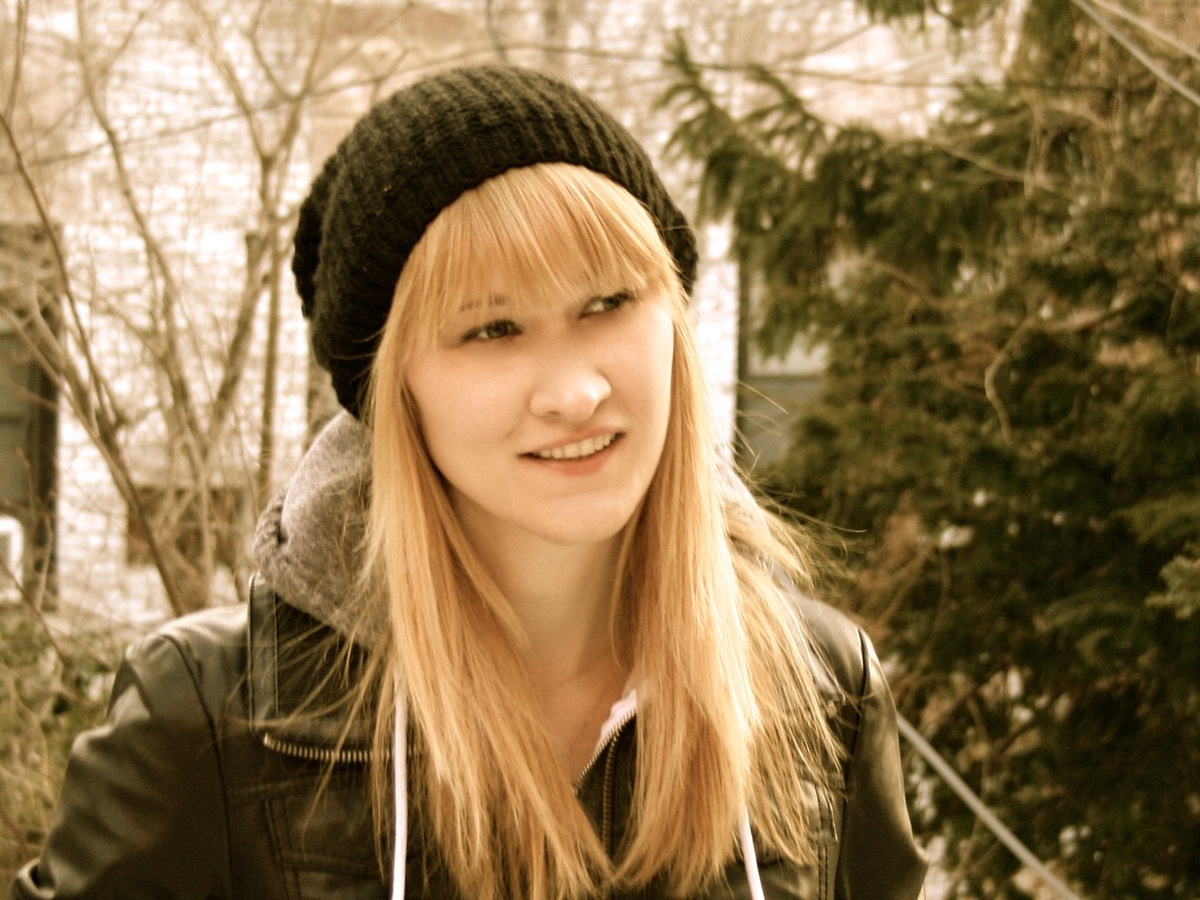 Amanda Petrusich is a contributing writer for Pitchfork. Her work has also appeared at NPR Music.

On how the 78s were made of organic materials, such as wax or shellac

It's cool to think about how organic they are. In part, that's contributed to their decay over time, of course, but there is something about the material itself and the way that a particular 78 sort of wears its history on the face and in the grooves, because they're malleable and they are fragile and they change depending on how they're played and how many times they've been played and whether there was a slope in the floorboard in the room where the phonograph was, whether people were dancing while the record was spinning. There's something really nice about that material history getting kind of etched into the song itself — which, of course, is something that's very difficult to experience with a digital audio file.

On how many records were made for African-American audiences

These records were almost all part of the "race records" series, which were records recorded by African-American performers for African-American audiences. That was something that started happening in the '20s, and I think it was a very mercenary impulse in a way on behalf of the record companies. It wasn't an idea that, "Oh, here's this kind of undiscovered art that people should hear. No one is hearing African-American singers, no one is hearing those songs. They should be commercially released." I don't think it was that at all. It was that suddenly it seemed like that maybe there was a chance to make a little bit of money, and so many labels — including Paramount Records, which is based out of Grafton, Wisconsin — launched these race records series. They cast a very wide net and I think accidentally ended up recording what are, to my ears, some of the greatest performances in American musical history. But they weren't curated. It was fortuitous and serendipitous, and I feel very grateful that it happened at all.

History In The Groove: Q&A With Author (And 78 Collector) Amanda Petrusich