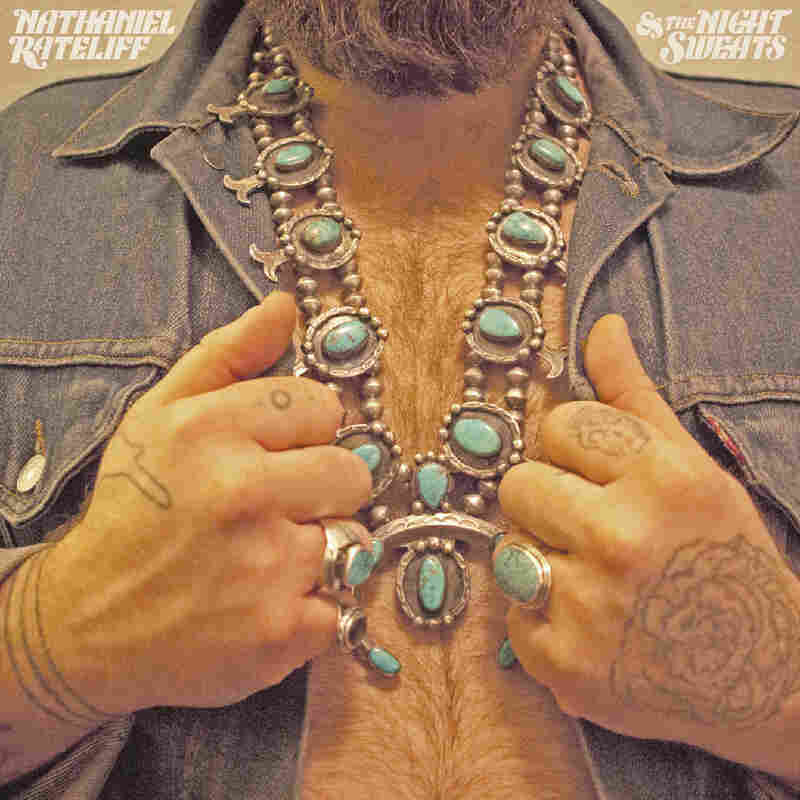 Anyone who caught the national television debut of Nathaniel Rateliff & The Night Sweats on The Tonight Show recently witnessed something special: the arrival of a force of nature. The song was titled "S.O.B." Rateliff, backed by his gritty band — which comes complete with an organist and a horn section — veered from whispery pleas to ecclesiastical howls. The born-again spirit of vintage soul music poured out of the man, measurable mostly in gallons. Then he danced. His message? Simple: He preached the gospel of bacchanalian abandon. The stage was his pulpit, and from it he thundered.

Nathaniel Rateliff & The Night Sweats' self-titled debut album is coming out on Stax, the Memphis birthplace of so much legendary R&B, from Otis Redding to Isaac Hayes. It's an honor to walk among that company, and it also makes perfect sense: Although a longtime resident of Denver, Rateliff grew up in rural Missouri. And, while that's not technically the South, it's close enough to Memphis to matter. Like the Stax belters of yore, Rateliff channels the earthiness and funk of the American experience: "S.O.B." and its profane refrain may seem like little more than a five-alarm party at first glance, but there's a profound, even poignant unleashing of sorrow at its heart.

Rateliff is also an accomplished solo singer-songwriter — more of the introspective, acoustic variety — but The Night Sweats' music is where he unleashes his swaggering, after-dark persona. Folk revivalists come cheap these days, but The Night Sweats' members tap into a different strain of Americana: There's a hint of Booker T. & The M.G.'s — Stax's first, iconic house band — to the propulsive plaintiveness of "I Never Get Old," one of The Night Sweats' most tuneful, heartfelt tracks. Doused with reverb and regret, "Look It Here" simmers in a stew of bittersweet soul; "Mellow Out" is Rateliff's "(Sittin' On) The Dock Of The Bay," a gently strummed ballad that lets slip more than a little tenderness.

For the most part, though, The Night Sweats is an upbeat, old-time dance record — unpolished and unapologetic. Staying still during the stomping rawness of "Trying Hard Not To Know" is like trying to keep a lid on a kettle of popcorn. And if the shimmering, near-psychedelic sultriness of "Shake" doesn't turn the world into a groovy love-in, there may be no hope for any of us. Rateliff isn't simply resurrecting the ghost of R&B past like some garden-variety neo-soul necromancer: He's out to shake the sheets, sermonize and get downright elemental.