Accessibility links
Review: Advance Base, 'Nephew In The Wild' Once known as Casiotone For The Painfully Alone, Owen Ashworth explores vivid and morose detail in the second album by his newest project.

Review: Advance Base, 'Nephew In The Wild'

Review: Advance Base, 'Nephew In The Wild' 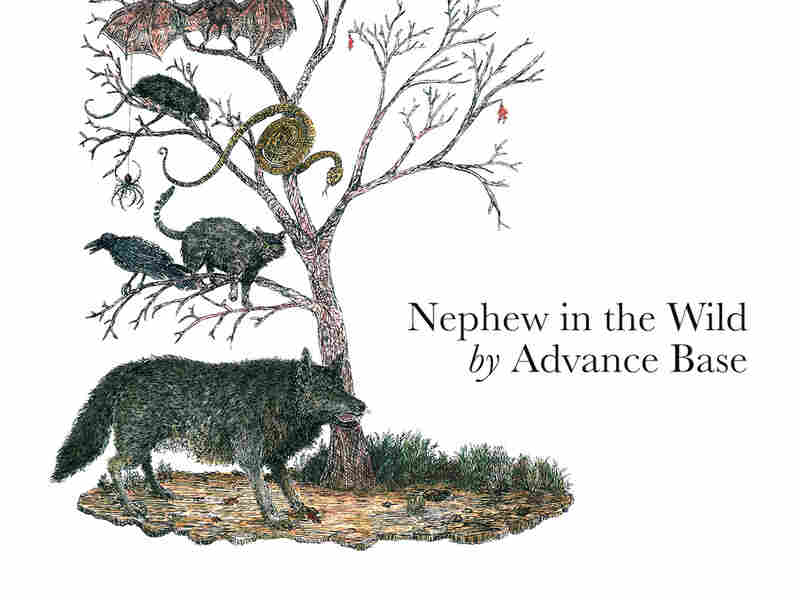 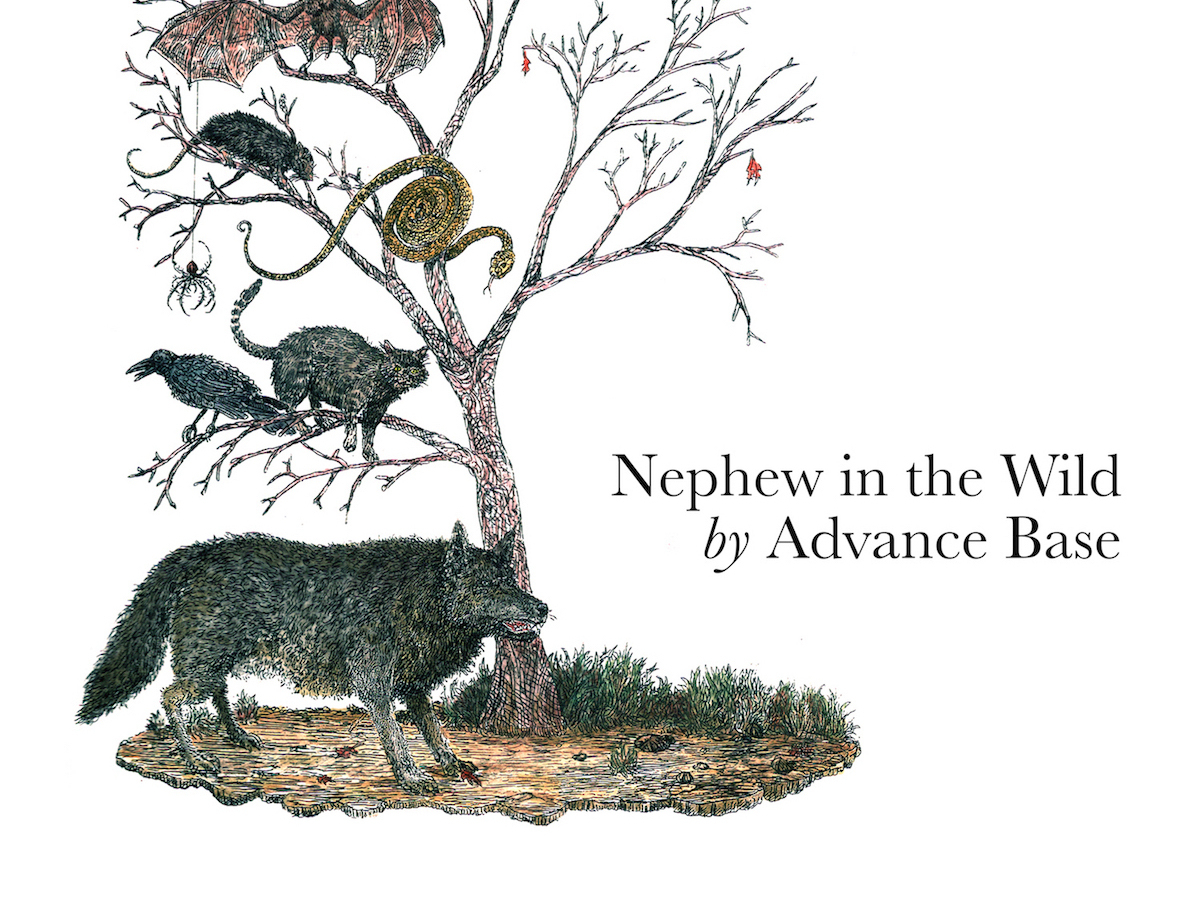 In 2003, the judicious and chic Parisian shop Colette released its fifth compilation CD, featuring an early DJ mix from DFA's James Murphy and Tim Goldsworthy. Their set ranged from post-punk like Cabaret Voltaire to labelmates The Rapture and The Juan Maclean, before wrapping things up with a primitive and fuzzy lo-fi song titled "Baby It's You." In that song, the singer dryly asks: "Whatever happened to the girl who let me write my name in her tattoo? Do you remember hiding out with me in theater No. 2?"

While Owen Ashworth had been writing and recording music under the name Casiotone For The Painfully Alone since the late '90s, his melancholic, handmade synth-pop gained a bit more notice in the early '00s before Ashworth brought that project to a close in 2010. He now continues on as Advance Base, named for "the Antarctic meteorological station and psychedelic death trap that nearly killed Admiral Richard E. Byrd during the winter of 1934," as his Bandcamp page puts it. There's a bit more brightness to Advance Base than CFTPA; the flat and sullen tone Ashworth deployed in his previous incarnation finds a bit more nuance on Nephew In The Wild, his second album under this new name.

He might never quite scan as a singer, but Ashworth's deadpan delivery finds new wrinkles and emotions on Nephew In The Wild, at times evoking comparison to the droll likes of Randy Newman and Stephin Merritt. There's even a newfound country twang in his voice here that brings to mind J Mascis' cracked drawl. That Ashworth contributed electric piano and co-writing to Sun Kil Moon's critically revered and painfully precise (or is that precisely pained?) Benji makes sense, as Ashworth's remarkable eye for minutiae and mundane detail remains intact.

The lonesomeness of the Midwest in bleak winter figures often here, even if the ice is melting in "The Only Other Girl From Back Home." There are rusted Chevy Novas and pickup trucks idling. Specificity of place reigns, be it the gentle chimes of "Christmas In Dearborn" or the electric-organ-led "Christmas In Milwaukee." An accordion busker gets punched in "Summon Satan," a baby daughter swallows a goldfish, two friends fall in love and fall out over a hesher dishwasher, and an ex-girlfriend up and disappears without picking up her last paycheck in "Trisha Please Come Home." Think of Nephew In The Wild as Benji's slightly less morose next-door neighbor.

Album
Nephew In The Wild
Artist
Advance Base
Released
2015