Accessibility links
Review: Mick Jenkins, 'Wave[s]' The Chicago rapper's latest H2O-themed project is evidence that being smart doesn't have to mean being stiff. 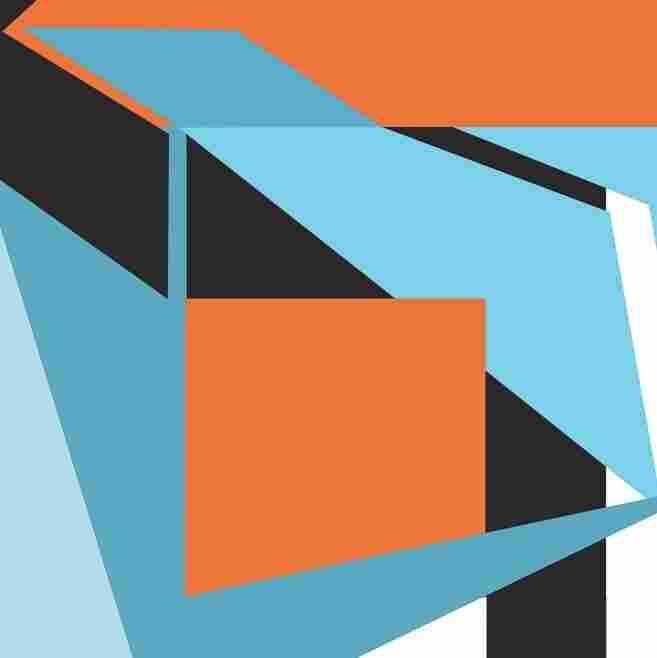 Mick Jenkins' 2014 release The Water[s] helped establish him as one of the stronger voices in Chicago's vibrant, diverse (and crowded) hip-hop scene. While the locally popular drill and bop music often associated with that city's rap are visceral expressions of youthful energy, Jenkins' music is the decidedly cerebral and emotive other side of the same coin. It might be tempting to throw the conscious label his way, but that's reductive, especially in an era where the term is used pejoratively and associated with self-righteous and pedantic MCs. For Jenkins, as evidenced by his new H2O-themed project, Wave[s], being smart doesn't have to mean being stiff and relying on a leitmotif that's used as a metaphor for truth doesn't get old.

On his past releases Jenkins proved that he can spit and make listeners think, but on Wave[s] he also takes a crack at making us dance. He romances on the Kaytranada-produced "Your Love," using the track's elastic synths and future bounce rhythm to court a lady, offering "a dream in New Orleans" and the promise of falling in love in his hometown. The flirtations continue on "The Giver" where Jenkins takes off his cool and makes his intentions to build a relationship clear: "A n**** heart on his sleeve / girl it bleed / I'm just letting you know / you don't gotta hit the weed / just bring your smile and a seed / I got water, we connect and it grow." But what happens when a relationship ends? Production crew ThemPeople provide the somber backdrop for Jenkins to explore heartbreak on "40 Below." Beginning with a soundbite of Halle Berry's Angela chewing out Eddie Murphy's character in the movie Boomerang, Jenkins tells his story of a teenage love gone sour, regretting his mistakes and admitting to lurking on her Facebook page, longing for what they once had.

Jenkins isn't only concerned with affairs of the heart — he also seeks to motivate. He exhorts the listener to "wake up, wake up" on the jazzy "Slumber" alongside like-minded Chicago poet-cum-rapper Saba and ThemPeople's Sean Deaux, and uses the song title in the refrain on the high energy "Get Up Get Down." Though Mick Jenkins' voice resonates with the forceful boom of a preacher delivering a sermon, he doesn't preach per se; it's his acknowledgement of his own imperfections that makes the water-obsessed rapper ultimately relatable. At nine tracks total, Wave[s] is a brief but potent sample of what Mick Jenkins does best. When it comes to meaningful music, replete with personal truth, his cup runneth over.