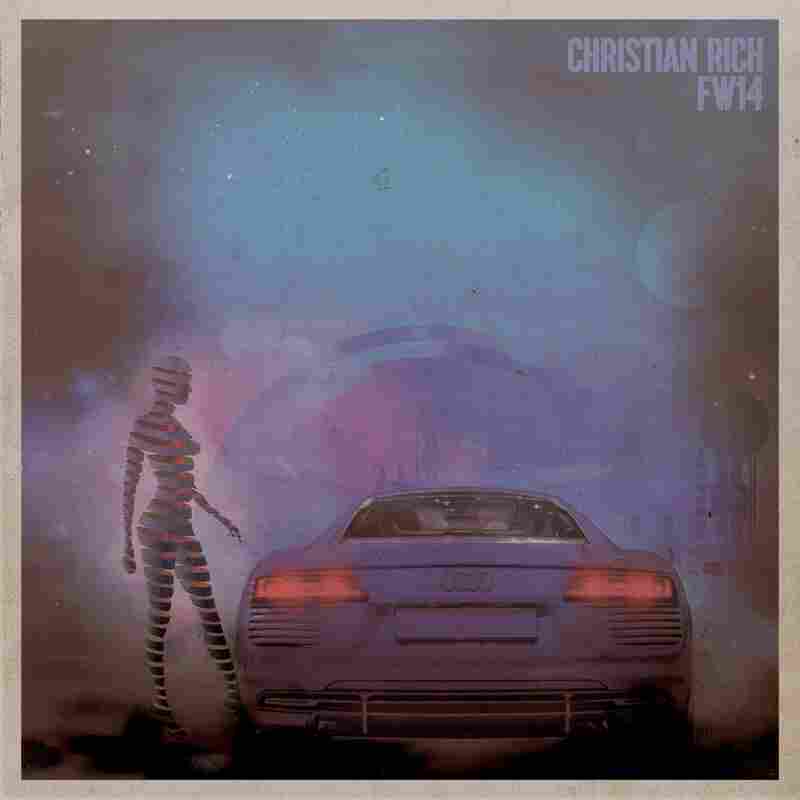 If you want to understand how the hip-hop/R&B production duo Christian Rich operates, listen to the first two tracks of its debut album, FW14. The intro, "Yellow Moon," is 40 seconds of the most hip elevator music you've ever heard, mixing brief flashes of heart-palpitating drums with a jazz-inspired undercurrent. The following track, "High," is a club-ready EDM banger featuring one of hip-hop's most promising emcees, Vince Staples, and the Pharrell Williams protégé BIA spitting for dear life. The transition from one into the other is borderline jarring — and that's just the way Christian Rich want it.

Nigeria-raised, L.A.-based and Grammy-nominated, the twin brothers Taiwo and Kehinde Hassan are snaking their way into the game one track at a time, with the help of Williams and his N.E.R.D. partner Shae Haley (credited here with "additional creative direction"). Christian Rich are best known for producing tough, hard-hitting beats for Earl Sweatshirt ("Centurion," "Knight") and Staples ("Señorita"), and smoother tracks for J. Cole ("Sparks Will Fly"), among a myriad of others; but their new project is a figurative platter of palate cleansers. FW14, dropping August 21, exists to display the slew of styles the duo is capable of taking on.

While the album is always forward-driving, the way the energy is maintained varies widely — and wildly. The pop-friendly "Better To" features the curious harmonizing of L.A. indie rockers DWNTWN and the Now Faith Apostolic Church Children's Choir; "Compromise" links DMV rapper GoldLink's future bounce with the UK garage singing of Sinead Harnett and the innovation of young London producer Secaina Hudson; "FACE" is a deliberate track showcasing the sensual vocals of Brooklyn's dynamic synth-soul-poppers, Denitia & Sene; and the minimally almighty "Glory" leaps out from the rest of the album thanks to infectious triplet claps and the delicate-yet-sinewy voice of Canadian singer AKUA. The album closes with some veteran input, courtesy of funk legend Steve Arrington, banging out the throwback, "What More."

Christian Rich engage each of these artists completely, adapting their style accordingly in a way that can't quite be appreciated until you've heard the album front to back. The obvious strength of FW14 is in the number and diversity of its collaborations; but the true beauty and promise of Christian Rich is in their nuanced productions, allowing their collaborators to shine.