Ahmed Gallab of Sinkane Courtesy of the artist hide caption

While the dub album has long been en vogue in Jamaican reggae — and in the disco — it's seemingly disappeared from the modern music industry model. Not so in the mid-Nineties and the early Aughts, when a string of genre-unbound outliers — full-lengths such as Mad Professor v. Massive Attack's No Protection, Godflesh's Love and Hate In Dub, Easy Star All-Stars' Dub Side of the Moon, and Spacemonkeyz vs. Gorillaz's Laika Come Home, to name a few — featured studio sessions that paired mixing-board maestros with great song-cycles. But nowadays, who's got the time to think big and weird, while letting the echo and the reverb fly? (Besides some techno weirdos in Berlin, that is.) 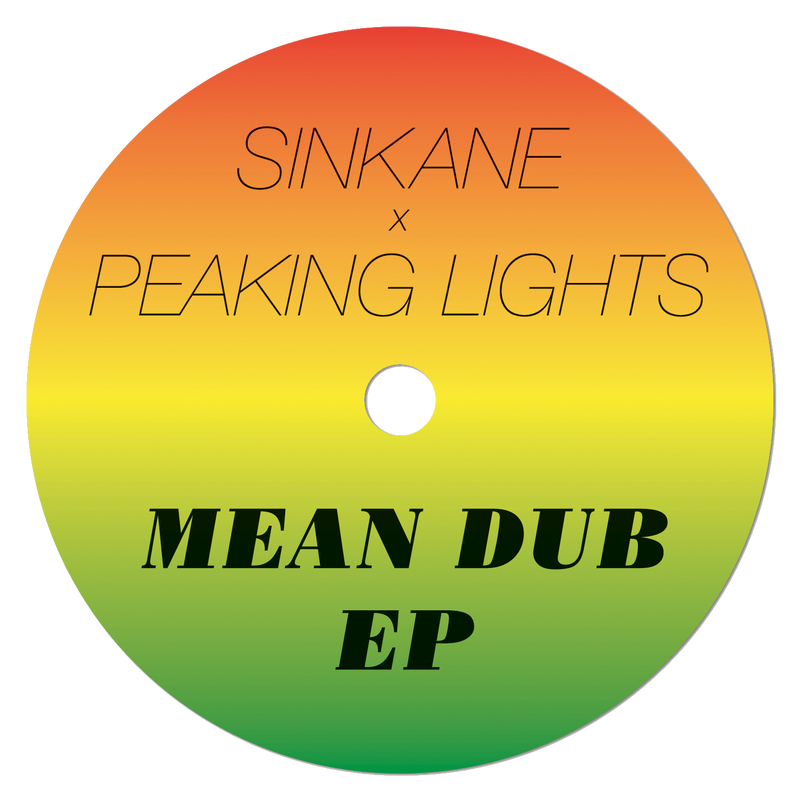 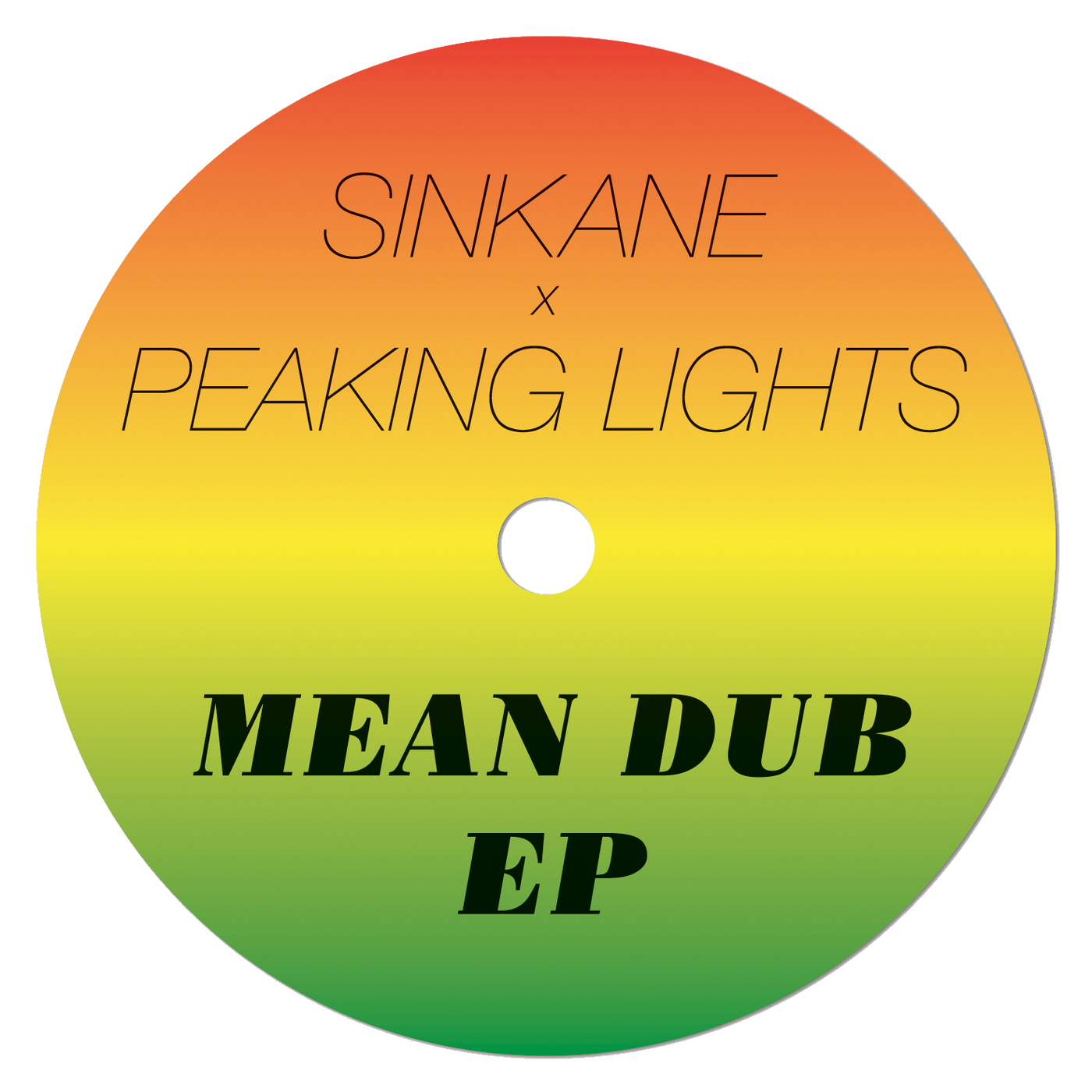 For my money, the stand-out here is a 10+ minute work-out of "Yacha," powered by a fierce bassline, a clavinet straight out of a Bob Marley & the Wailers session, and a disco skank that resembles the beloved step-child of Compass Point, the Bahamas studio responsible for a myriad of wonderful polyglot musics in the late-'70s/early-'80s. (It could also be another long lost William Onyeabor song.) It's a funky club track, head full of downbeat, driving ceaselessly from beginning to end, with Ahmed's words about opening oneself to love and possibility in order to live a fuller life adding a layer of consciousness to the proceedings, reinforcing the notion of a rhythmic life. In short, a great little anthem for the right dance-floor and disposition.

The Mean Dub EP is out Aug. 20 on DFA Records