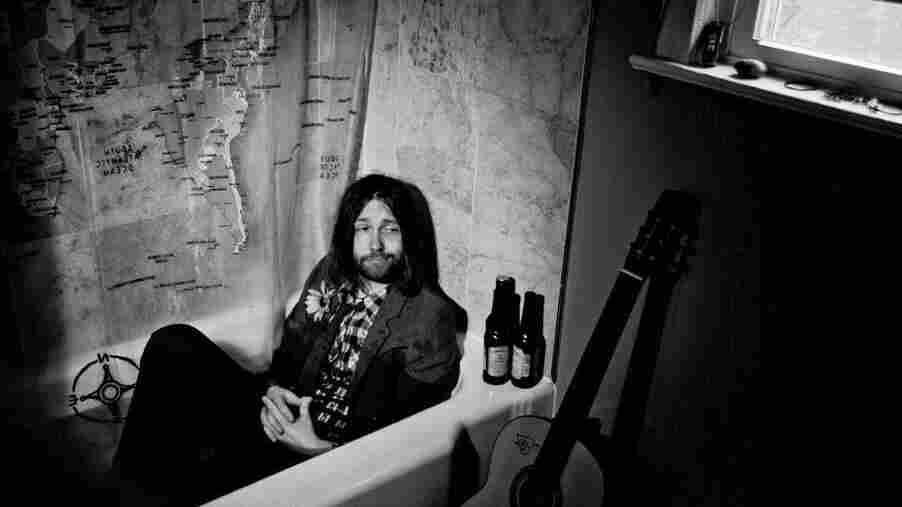 Aaron Lee Tasjan will release his new album, In The Blazes, on October 8. Stacie Huckeba/Courtesy of the Artist hide caption 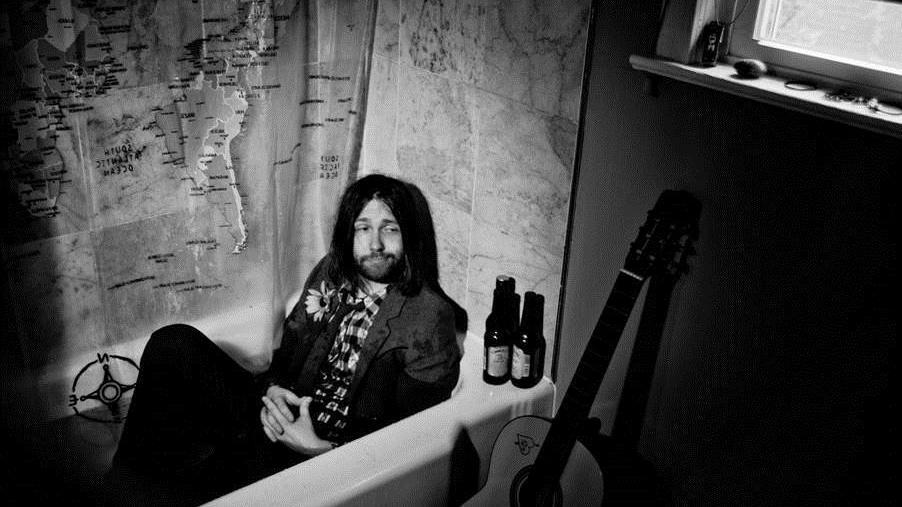 Aaron Lee Tasjan will release his new album, In The Blazes, on October 8.

Stacie Huckeba/Courtesy of the Artist 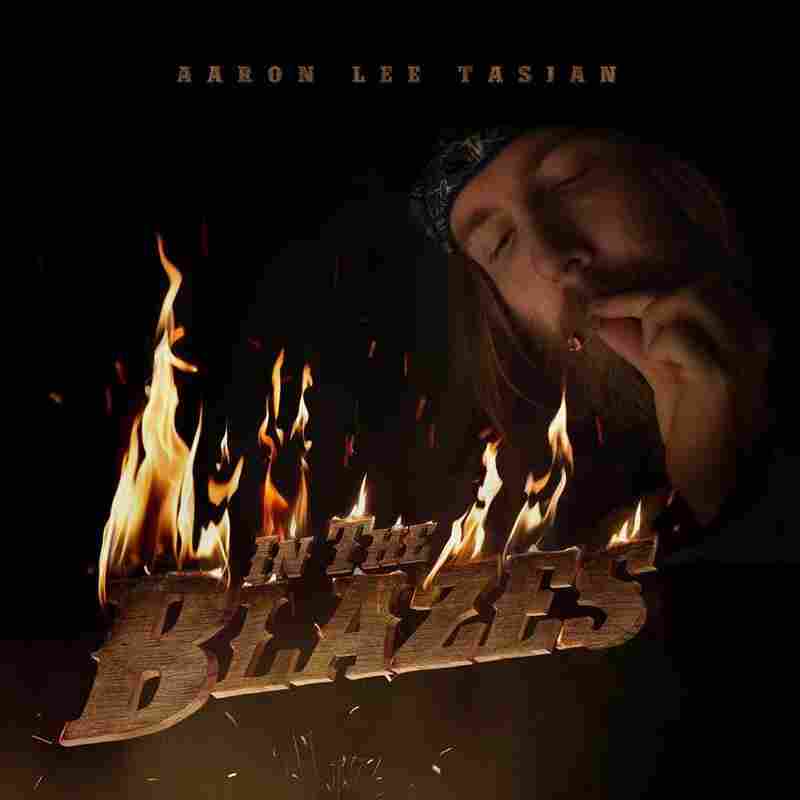 Aaron Lee Tasjan, In the Blazes Courtesy of the Artist hide caption 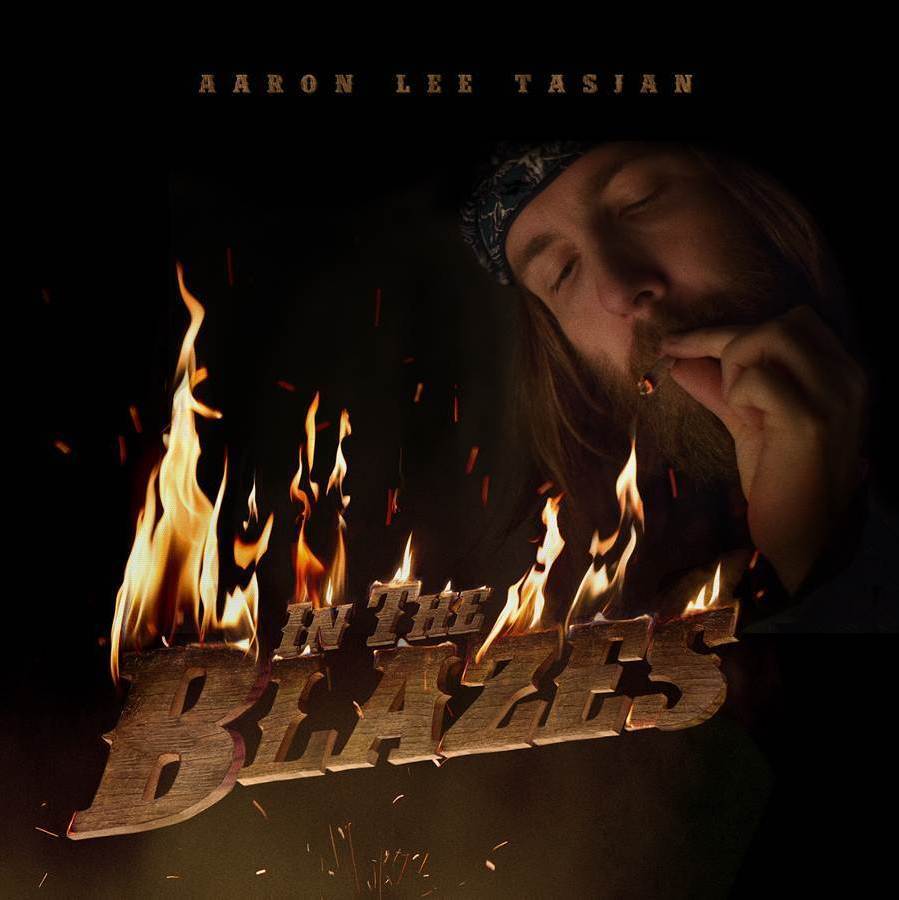 Aaron Lee Tasjan, In the Blazes

Like Brooklyn and Northeast Los Angeles, East Nashville is a bohemian stronghold with an army of newcomers threatening its foundation. I'm one of those newbies, and every day I marvel at the creativity and plain love shared by the musicians who live here. But I also understand that gentrification is pushing out both longtime residents and impoverished younger talents, and that a perfectly prepared smoked-beet salad served in a bistro by an indie-rock guitarist-turned-waiter with a waxed moustache is no substitute for the time and creative space that affordable living makes possible. That's why I laughed with a catch in my throat when I heard Aaron Lee Tasjan sing this ballad recently at East Nashville club The Basement East. "Move out to East Nashville, and write a song about a train," he sang to himself and the other hopefuls in the room, his lyrics mixing jokes and coal smoke.

The Ohio-born Tasjan himself migrated to East Nasty a few years ago, after a run in New York winning guitar contests and playing with glam bands like Semi Precious Weapons and the recent incarnation of the New York Dolls. Covering all the boho bases, he recorded "E.N.S.A.A.T." (off his debut album, In the Blazes) at Elliott Smith's old favorite Echo Park studio. At 27, Tasjan's a hot guitar player who's honed his storytelling chops: in this song, his critique of the Americana music biz is woven within a truly poignant first-person account of the working artist's daily struggle. "You can't turn away from your own two feet, or give away what's not yours to keep," Tasjan croons in his broken tenor, over a slowly steamrolling guitar line. That's some eternal truth to drop on a changing Nashville landscape.

In the Blazes is out Oct. 8 on First of Three Records.