Accessibility links
'Evan Hansen' Makes Music Out Of Teen Angst And Anxiety A new musical by Tony-nominated songwriters Benj Pasek and Justin Paul, Dear Evan Hansen is a comedic drama that deals with teen suicide in the age of social media. 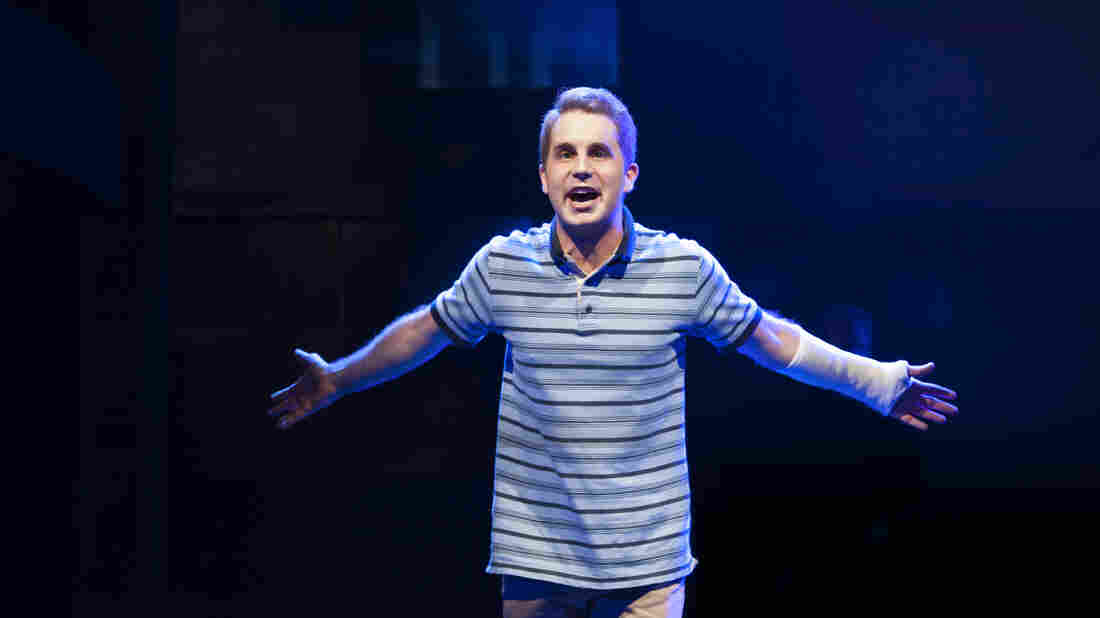 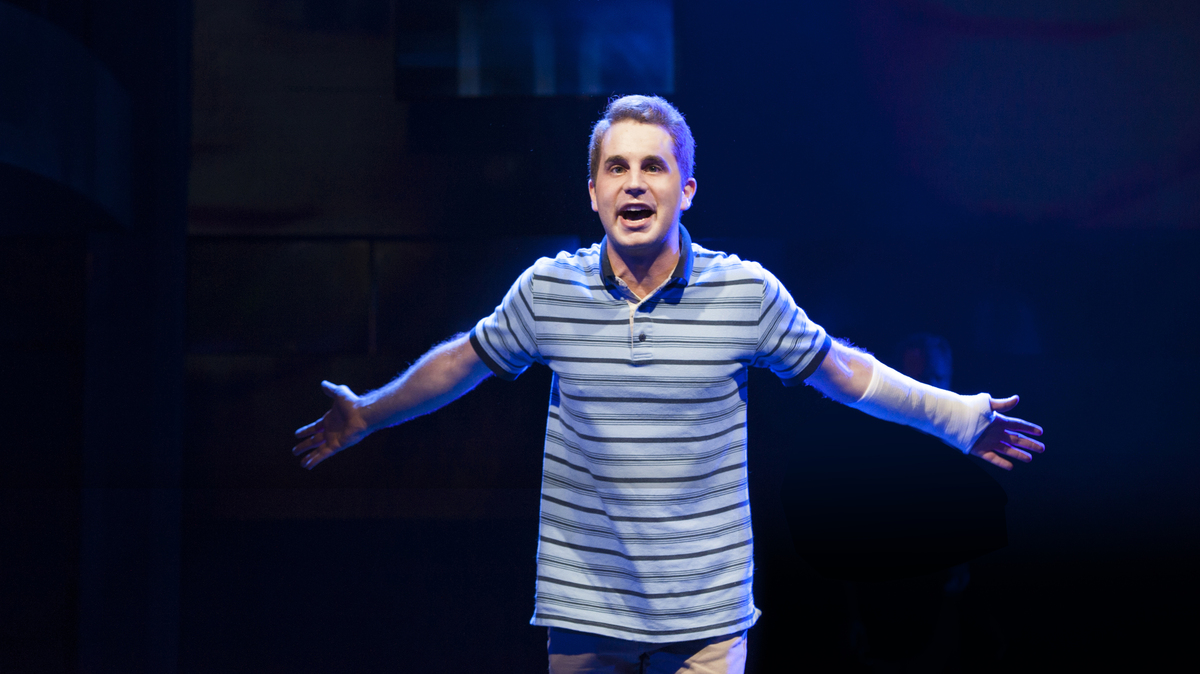 Ben Platt stars as the title character in the world premiere of the musical Dear Evan Hansen.

An anxious, awkward teenager, social media, suicide. These are the themes at play in a new musical at the Arena Stage in Washington, D.C. The production has garnered praise from both the New York Times ("sweet, sad and quite moving") and the Washington Post (which said it "radiates charm and wit)." They're not the only ones buzzing about it — this play about human behavior in the digital age will head to New York's Second Stage Theater next spring.

In Dear Evan Hansen teenage self-loathing is both funny and painful to watch. The title character is stuttering and compulsively apologetic, but his struggle to make friends is something lots of people can relate to. "Evan Hansen has a lot of trouble connecting to people," says Ben Platt, who plays the role, "especially in this age of social media where it's very easy for your thoughts to be immediately shared with everyone, and for everything that you say to be criticized and judged and talked about. If he had it his way, I don't think he would say anything to anyone and so that only adds to his anxiety."

Evan Hansen is a character you feel sorry for, but at the same time, he's no angel. He gets hopelessly tangled in a web of lies after a student at his school (who was something of an outcast) commits suicide. Evan realizes that he can get attention by pretending to have been that student's close friend, so he creates fake emails between himself and Connor — the kid who killed himself — he gives a speech about their fake friendship at a school assembly, he even attempts to use the circumstances to connect with a girl he has a crush on. 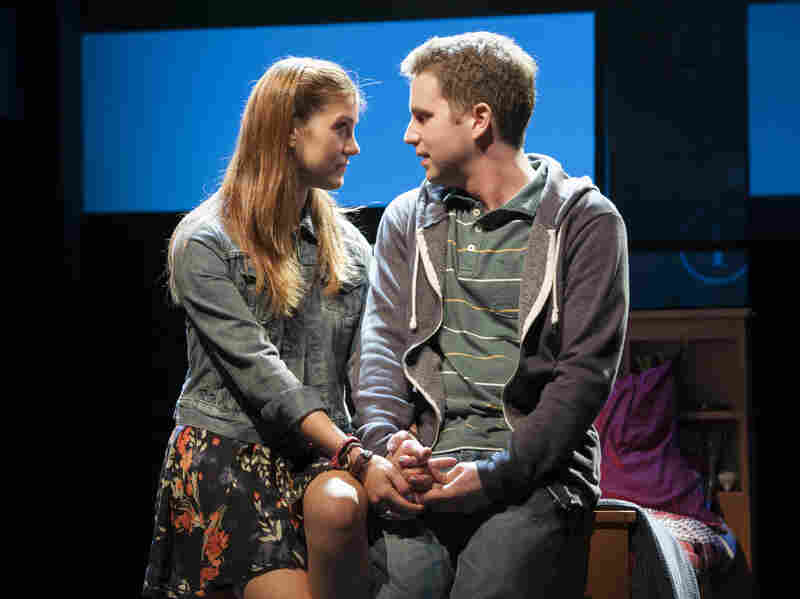 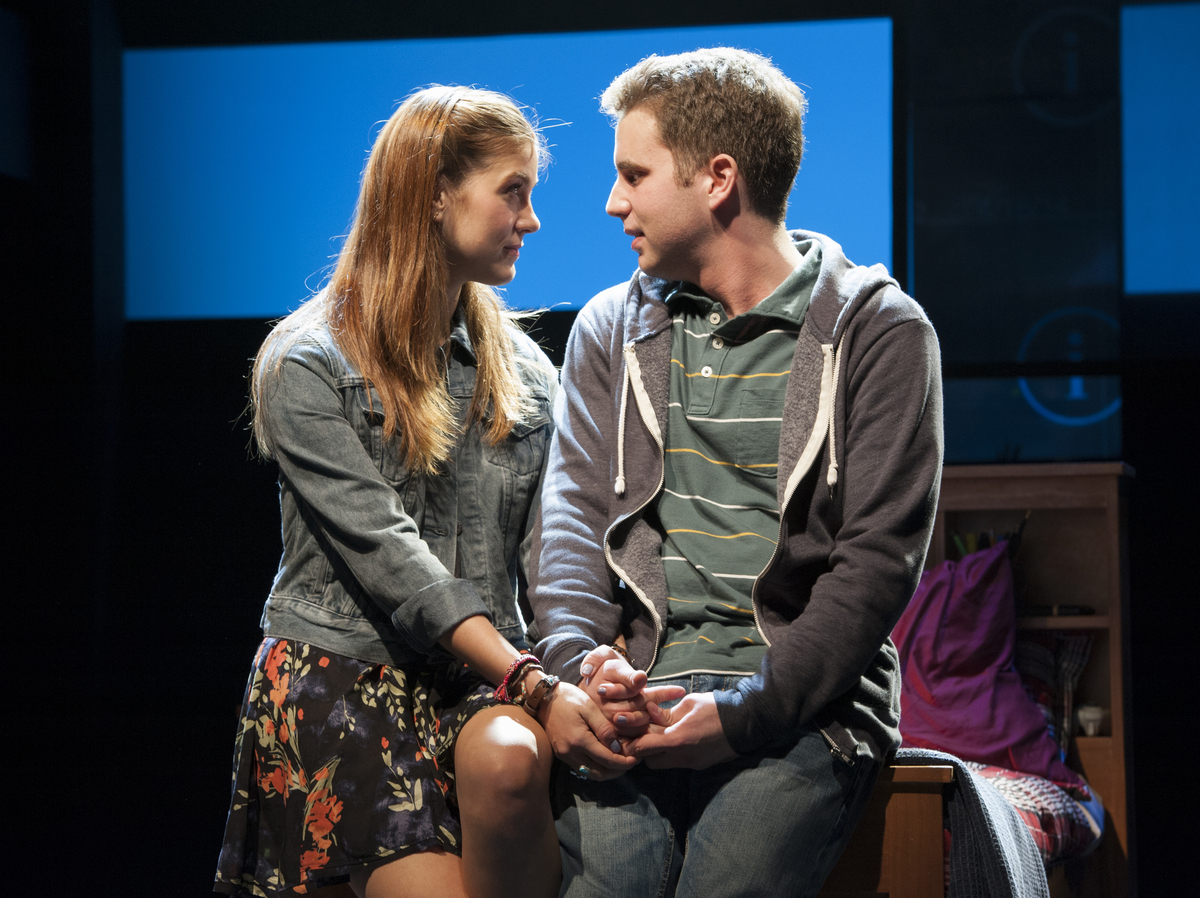 Songwriter Benj Pasek says he was inspired by a real event from his own high school experience. "There was a student who was sort of an anonymous student," recalls Pasek, "and over the summer, he passed away from a drug overdose. And when we all came back to school the next year, he became a sort of sensational figure. After his death, basically everyone claimed him to be their friend. And we were really interested in why psychologically people were doing that."

Getting Dear Evan Hansen to this point took several years. The show got off the ground when Broadway producer Stacey Mindich encouraged Pasek and Justin Paul to write a show they hadn't seen before. Then there was the casting. To play Evan Hansen, Pasek and Paul needed a performer who would exhibit both keen emotional instincts as an actor and great range as a singer. He also had to be young.

The pair had met Ben Platt when he auditioned for their show Dogfight. He didn't get that part, but his skill was evident. "At the time he was maybe around 17 years old," says Paul. "He was auditioning to be a Marine who was ... 19 or 20. And he was a little bit young for the role, but we saw him come into the audition and deliver this incredible performance ... And I think we all, behind the table at that casting session, looked at each other and were like, 'This guy is ... a really singular, special talent.'" When Evan Hanson rolled around "he was a perfect fit for the role," says Paul. "And before even auditioning anybody or seeing anybody else in the role, we knew that we wanted to see how Ben Platt interpreted Evan Hansen."

Platt, now 21, has scored coveted roles in many projects. He began his singing career at age 11 and went on to star as Elder Cunningham in a national tour and a Broadway production of The Book of Mormon. He also played Benji in the movies Pitch Perfect and Pitch Perfect 2. He says originating the role of Evan Hansen is his "favorite" professional experience so far.

"Ben is a really, really smart guy, a smart young man," says Paul. "I think to be as instinctive as he is as an actor, it just requires you to really be able to look at ... human behavior and view it from the outside, and understand how people work."