Accessibility links
For Cancer-Detecting Canines, The Nose Knows A British hospital will soon launch a clinical trial using dogs to detect prostate cancer. With their powerful noses, the dogs can sniff out cancer in as little as one-fifth of a teaspoon of urine. 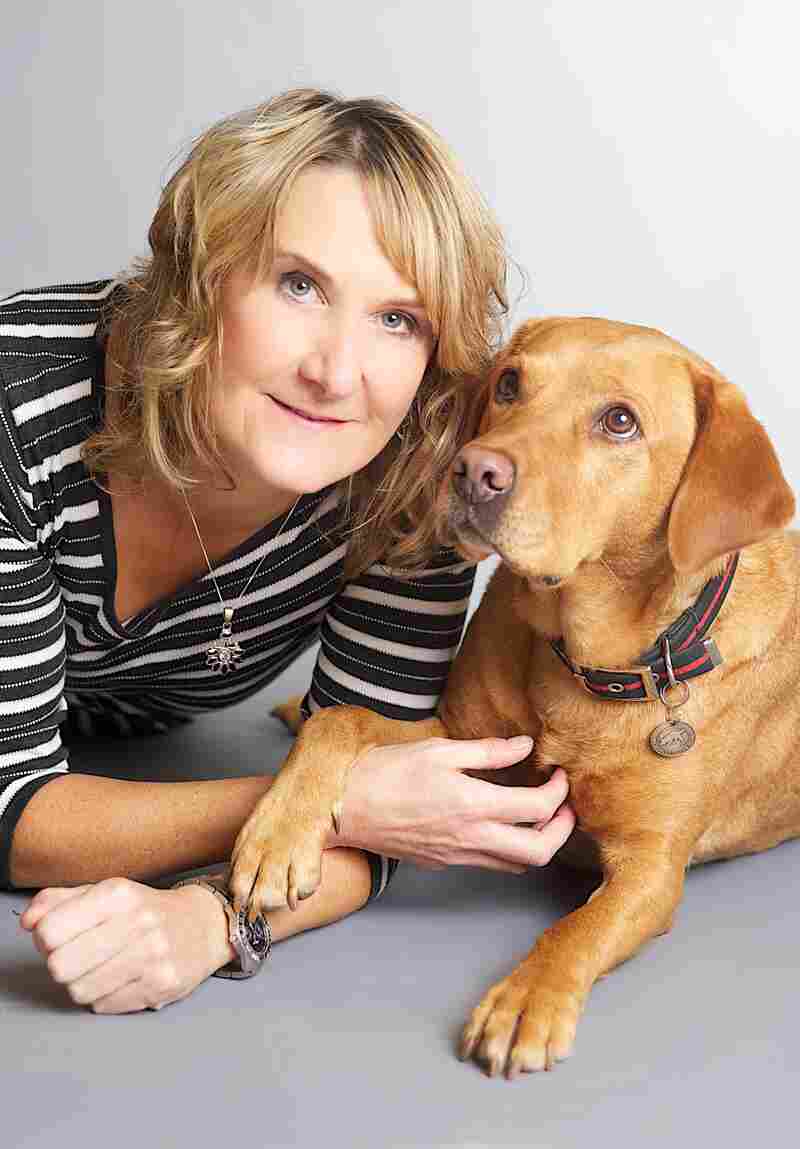 Dr. Claire Guest, co-founder of Medical Detection Dogs, says one of her dogs sniffed out her own breast cancer. Janine Warwick hide caption 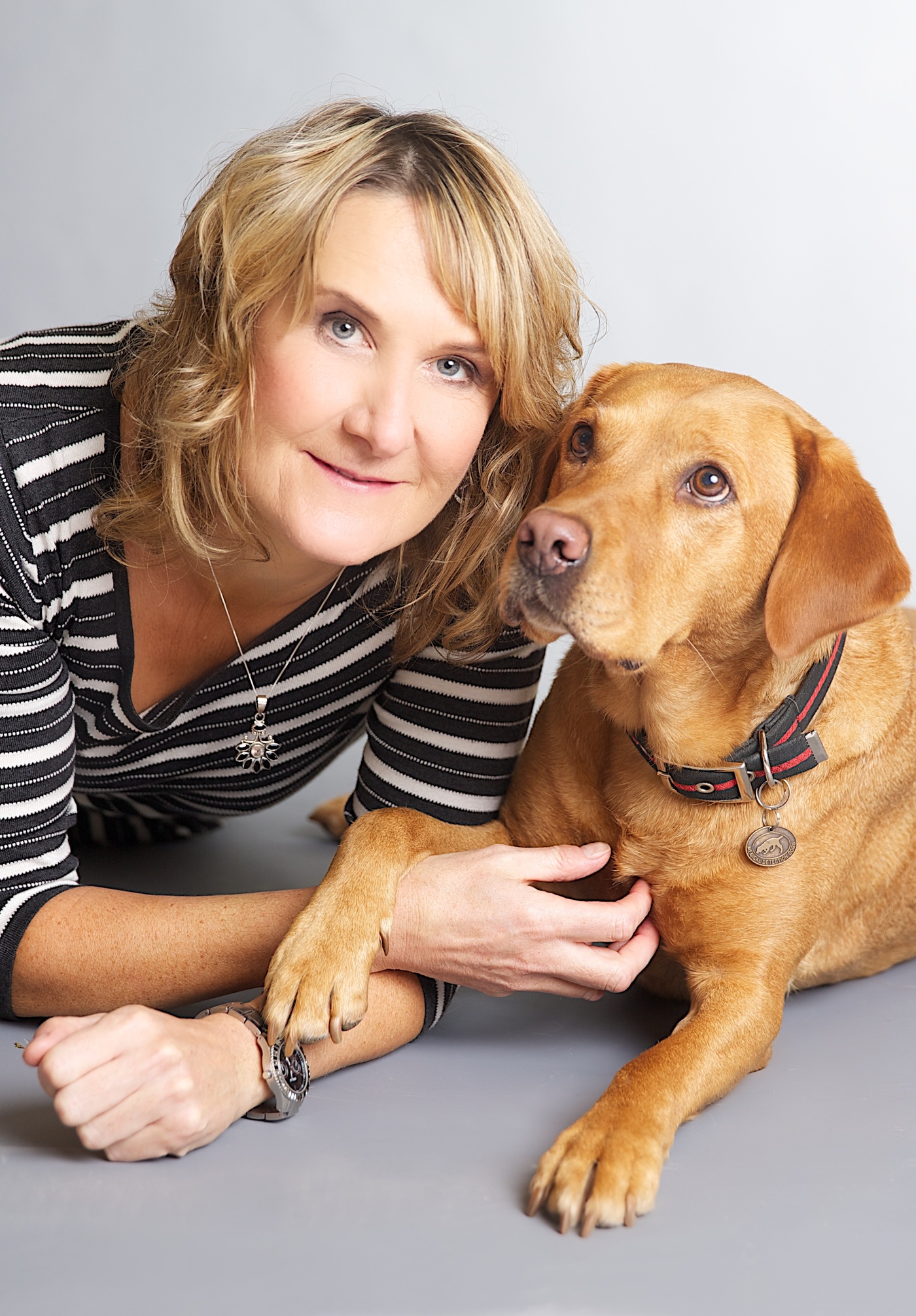 Dr. Claire Guest, co-founder of Medical Detection Dogs, says one of her dogs sniffed out her own breast cancer.

A new clinical trial is set to begin in the United Kingdom using the powerful noses of dogs to detect prostate cancer in humans.

While research has been done before, these are the first trials approved by Britain's National Health Service.

The trials, at the Milton Keynes University Hospital in Buckinghamshire, will use animals from a nonprofit organization called Medical Detection Dogs, co-founded in 2008 by behavioral psychologist Claire Guest.

"What we've now discovered is that lots of diseases and conditions — and cancer included — that they actually have different volatile organic compounds, these smelly compounds, that are associated with them," Guest tells NPR's Rachel Martin. "And dogs can smell them."

"It's a low false-negative but a very high false-positive, meaning that 3 out of 4 men that have a raised PSA haven't got cancer," she explains. "So the physician has a very difficult decision to make: Which of the four men does he biopsy? What we want to do is provide an additional test — not a test that stands alone but an additional test that runs alongside the current testing, which a physician can use as part of that patient's picture."

On how the trials will work

The samples come to the dogs — the dogs never go to the patient. At the moment, our dogs would be screening about between a 0.5- to 1-ml drop of urine [or 1/5 to 1/10 teaspoon], so a very small amount. In the early days, of course, we know whether the samples have come from a patient with cancer or if the patient has another disease or condition, or is in fact healthy.

They come to the dogs at our training facility. They're put into a carousel, and the dogs go around smelling samples. If they come across a sample that has a cancer smell, they'll stop and stare at the sample and wait. They won't move on.

On dogs' sense of smell

Dogs, as we know, have got this fantastic sense of smell. They've got 300 million sense receptors in their nose — us humans have a sort of poor 5 million. So they are fantastic at smelling odors at very, very low levels.

On how a dog detected Guest's own breast cancer

I had a dog who was — and still is — our most reliable prostate cancer detector dog. She was working on a project with me, but she started for a short time to be a little bit anxious around me, and one day kept jumping and staring at me and nudging into my chest. I found a lump which I hadn't been aware of.

I sought medical advice. Actually, that particular lump was fine, but I had very, very deep-seated breast cancer. I had surgery and treatment, and I'm glad to say I'm fully recovered.

But it happened at a time when there was a huge amount of skepticism about whether dogs could in fact add anything the future of the diagnosis of cancer. It kept me focused on the fact that I knew that dogs could offer something, if we can diagnose for cancer by screening noninvasively, screening for volatiles. And of course, this could save thousands of lives in the future.