Accessibility links
Alison Brie's Breakout Role On 'Mad Men' Looked Like A Bit Part When Mad Men first started airing, Brie remembers saying, "I don't think it's gonna last very long." Even when the show was a hit, she kept looking for other work — and landed a role on Community. 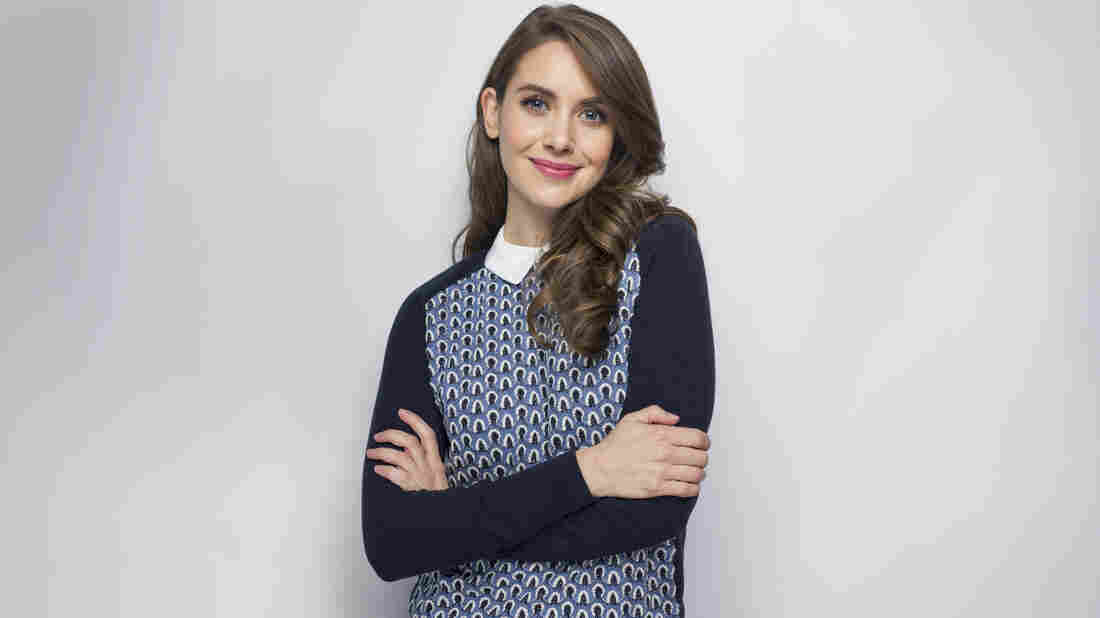 Alison Brie stars in the romantic comedy Sleeping with Other People, out in September. Victoria Will/Invision/AP hide caption Alison Brie stars in the romantic comedy Sleeping with Other People, out in September.

She worked the children's birthday party circuit as a clown.

"We always had to drive to Compton first to pick up our suit and do our makeup in this warehouse, and then go get gas, like at the nearest gas station, dressed fully as Sunny the Clown," Brie recalls. "People were cool about it. They were just like, 'Sup girl?' And I was like, 'Sup?' "

Seven years later, when Brie auditioned for Mad Men, she had no idea how big that break would be. At the time, the AMC network didn't have any original programming.

"The role I auditioned for was a one-episode guest star on this show," she says. "So at the time, it also was not like, 'When I get this job it will change my career trajectory entirely. It was more like, 'Maybe no one will ever see this show but at least I would have good material for my reel,' or whatever."

Brie auditioned for the role of Trudy Campbell with the show's creator, Matt Weiner, and other producers, and she felt very confident. But then two weeks went by — an eternity in the world of TV — and she had heard nothing.

"I remember being so devastated that I hadn't heard anything about this job," says Brie. "Uncharacteristically so, because, you know, you audition for a lot of jobs and you don't get most of them."

After that period of suspense, she was offered the part. 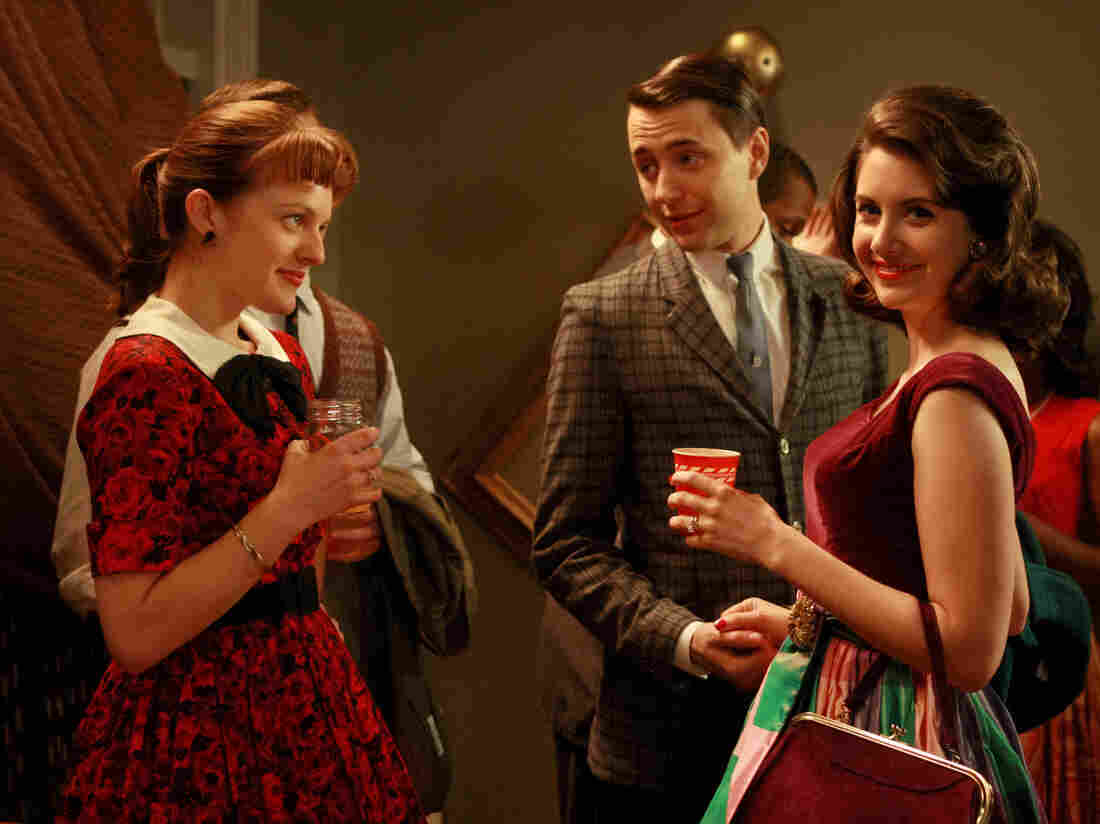 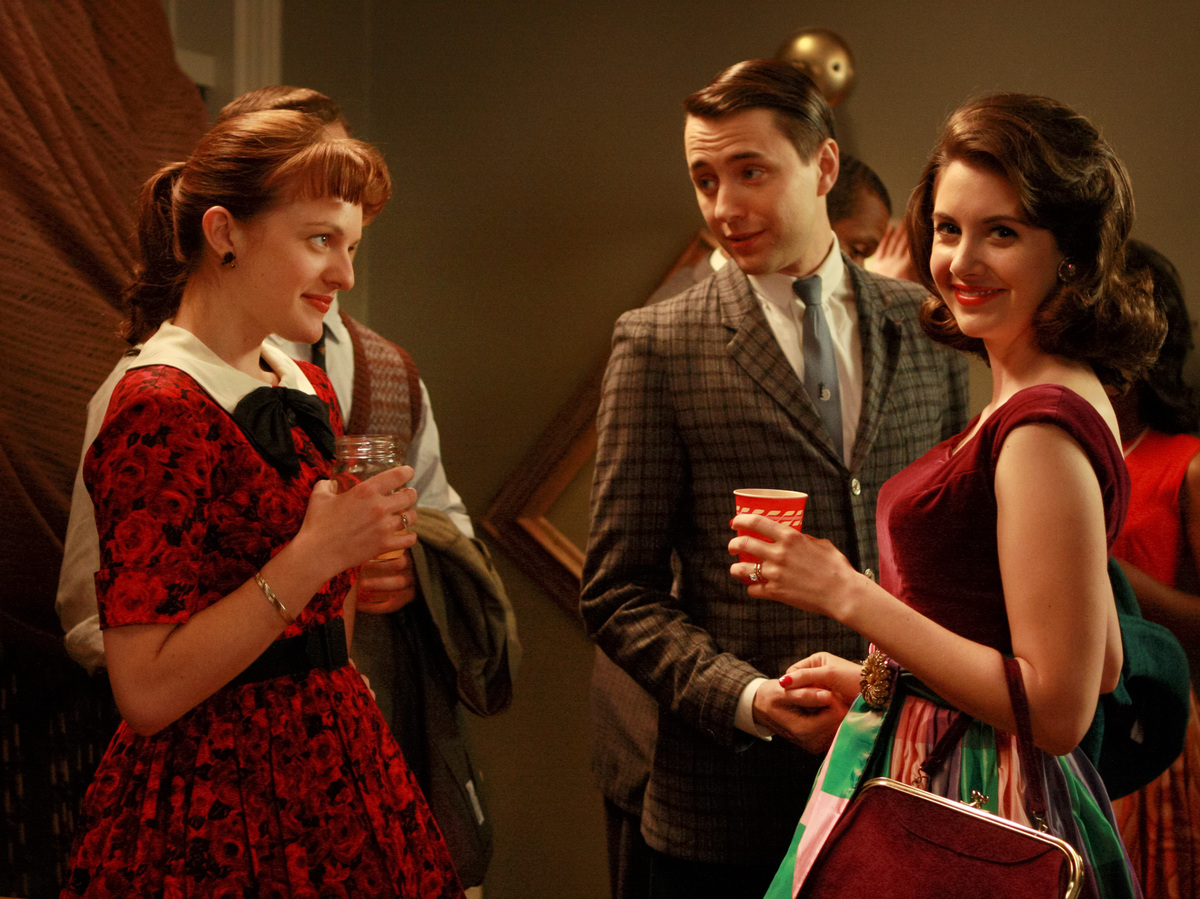 Brie was able to see an episode of the show before it premiered. It was so good, she says, that it made her nervous. "I think I turned to my boyfriend at the time and was like, 'I don't think it's gonna last very long.' "

Of course, the show got great reviews — and Brie had a recurring role in all seven seasons.

Looking back, she says Mad Men was obviously her big break. It was the biggest job she'd ever booked. But at the time, it didn't set in.

"I didn't start working on Mad Men and immediately start getting amazing job offers," Brie says. "But I definitely had more confidence because I was working and I could quit my job at the front desk at the yoga studio."

She wasn't under contract for Mad Men, so when NBC's Community came along a couple years later, she seized the opportunity.

"That would be the second in my big-break list," says Brie. "And maybe ultimately the bigger break, because booking a job as a regular on a show does feel more like, 'Whoa!' "

She played Annie — a quirky, straitlaced student at Greendale Community College who was prone to meltdowns.

Her work on Community made people realize she could be funny, but Brie says her career still didn't instantly transform.

But those two roles did open doors and gave her more control over her life as an actor, she says.

"I can actually choose where my career might go," she says, "whereas, you know, when you're first starting out, I definitely took every job. Luckily, it was Mad Men and it was Community. It could have been anything."