Accessibility links
Review: Yo La Tengo, 'Stuff Like That There' Amid two invigorating new songs and three fresh renditions of Yo La Tengo classics, nine wide-ranging covers are performed with varying degrees of sweetness, sadness, silliness and joy. 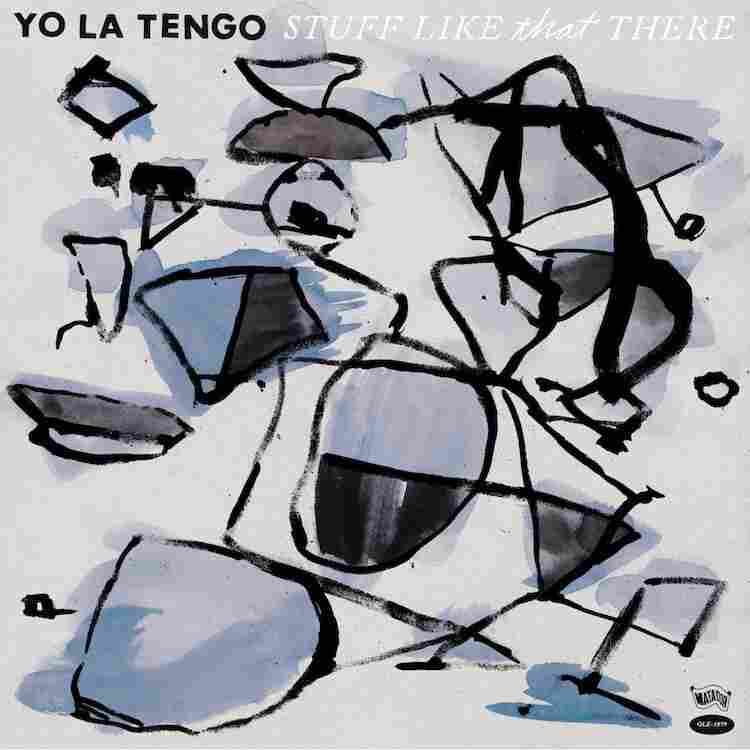 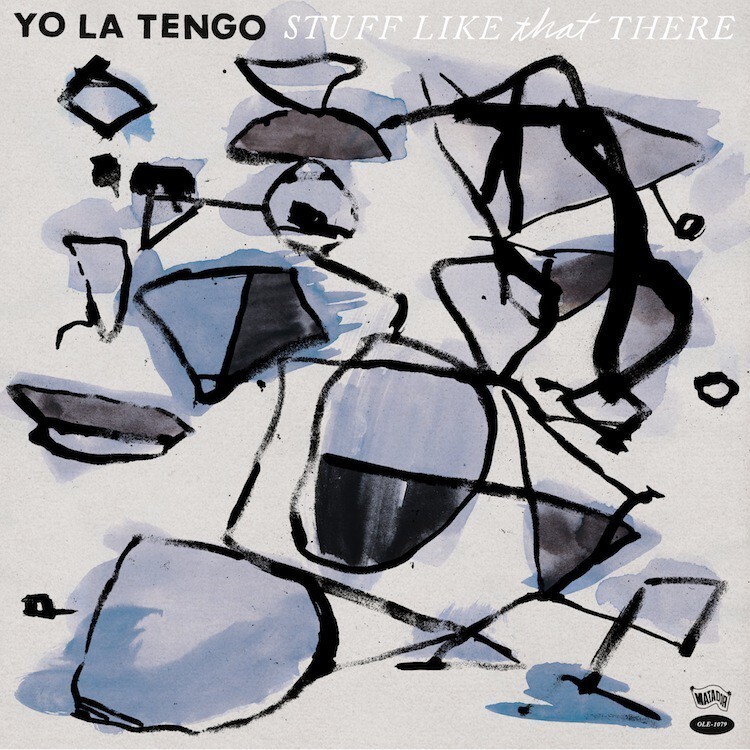 "We would write our songs soft / Then we would try to make them tough." That's a line from "Before We Stopped To Think," a song by the obscure, now-defunct indie-rock band Great Plains, covered by Yo La Tengo on its new album, Stuff Like That There. The choice of song is telling. Like Great Plains, Yo La Tengo was formed in the '80s, when indie rock had yet to become a genre, let alone a mainstream phenomenon — and when playing jangly, noisy pop was as radical as playing hardcore punk. Writing songs soft, then trying to make them tough: That's what bands like Great Plains and Yo La Tengo did 30 years ago, fueled by nerves and desperation instead of geek-chic ambition.

Yo La Tengo, though, has always had something else up its sleeve: an encyclopedic love of music that transcends genre. The group's 1990 album Fakebook was a patchwork of cover songs (along with a handful of originals and remakes of its own catalog) that reverentially stitched together everything from Cat Stevens' rarefied folk to Rex Garvin & The Mighty Cravers' juke-joint R&B. Stuff Like That There is cut from the same quilt. Amid two invigorating new songs and three fresh renditions of YLT classics, nine wide-ranging covers are performed with varying degrees of sweetness, sadness, silliness and joy — and never a lick of irony.

As with Fakebook, Stuff Like That There reunites former YLT guitarist Dave Schramm with founding members Ira Kaplan (guitar) and Georgia Hubley (drums), along with longtime bassist James McNew. A quarter-century hasn't diluted their chemistry an ounce. In "Friday I'm In Love," The Cure's bubblegum-popping mope is converted into a country-rock shuffle; The Lovin' Spoonful's "Butchie's Tune," a gem recently resurrected by Mad Men, celebrates that same vintage twang more directly. Hank Williams' iconic "I'm So Lonesome I Could Cry" is filtered through a luscious funk arrangement in the spirit of Al Green, then filtered once more through Kaplan and Hubley's sparse, heart-heavy harmony. The bubbly romanticism of "Somebody's In Love" by The Cosmic Rays (a '50s doo-wop combo aided by jazz legend Sun Ra) winds up hushed and sultry, like a late-summer comedown.

YLT reaches far and wide for songs to cover on Stuff Like That There, but it also keeps things close to home. Twenty-five years ago, Kaplan and Hubley produced Antietam's under-appreciated album Burgoo, and "Naples," a standout from that record, is rendered here with even dreamier melancholy. Meanwhile, YLT's Hoboken neighbors in psychedelic outfit The Special Pillow are honored with a warm, wistful interpretation of their song "Automatic Doom."

When YLT covers itself, as it does in "All Your Secrets," "The Ballad Of Red Buckets" and "Deeper Into Movies," Stuff Like That There operates strictly on the level of fan service — but it does so with a wise understanding of just how malleable the band's songs have always been (a point proven by its erratically brilliant live shows). Of the album's two new original songs, "Awhileaway" and "Rickety," the latter is more immediately gripping; both are mellow, but "Rickety" sports a singsong, effortlessly catchy refrain that captures nostalgia in a Mason jar. As playfully backward-glancing as it is, Stuff Like That There is by no means a comprehensive overview of YLT's repertoire. (For a more staggering example, see 2006's collection of radio sessions, Yo La Tengo Is Murdering The Classics.) But the album does show, yet again, just how euphorically Yo La Tengo scrawls outside the lines — not to mention how soft and tough it can be at the same time.

Album
Stuff Like That There
Artist
Yo La Tengo
Released
2015