Accessibility links
Songs We Love: Gavin Turek & TOKiMONSTA, 'Surrender' A pair of Los Angelenos collaborate on a soulful, electronic gem for the dance-floor. 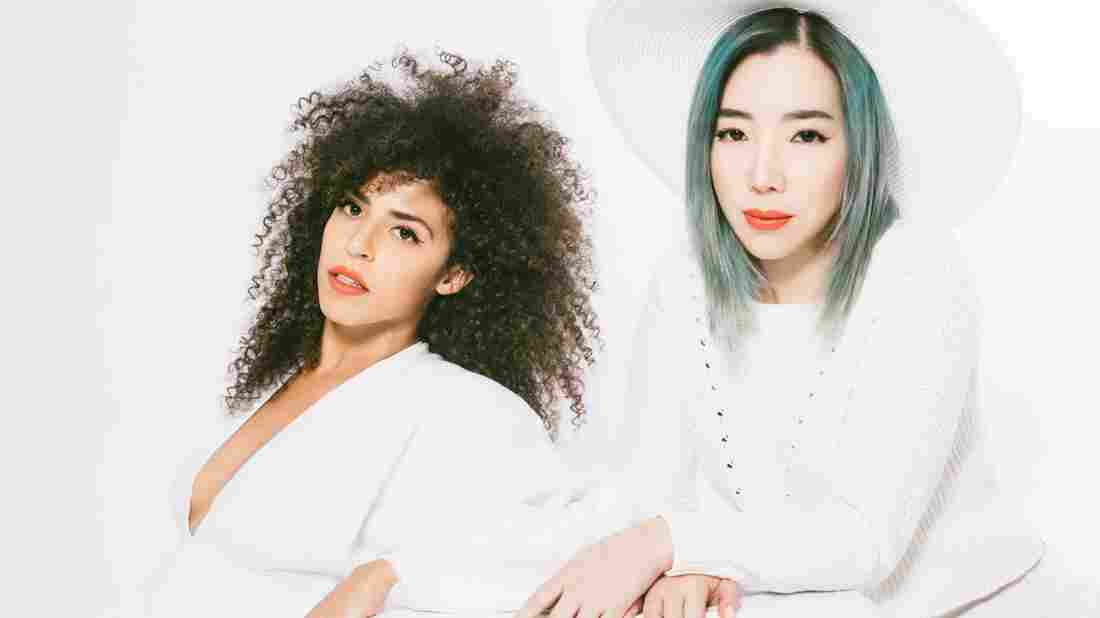 Gavin Turek and TOKiMONSTA's new EP, You're Invited, is out Aug. 28. Courtesy of the artist hide caption 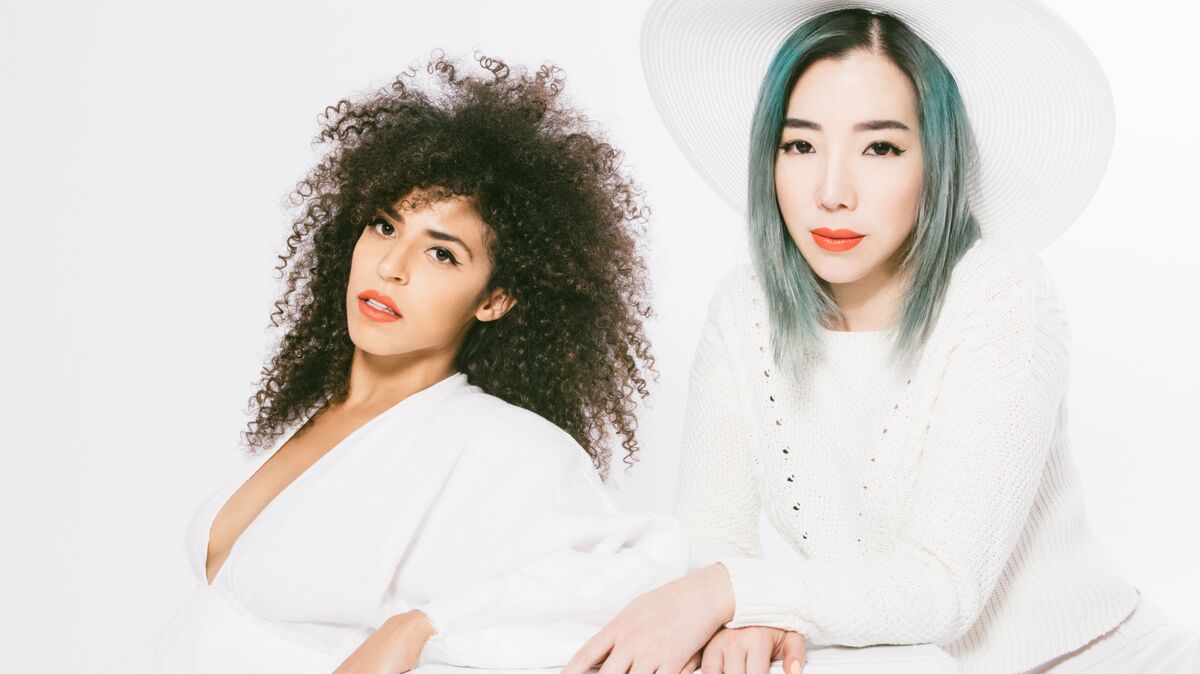 Gavin Turek and TOKiMONSTA's new EP, You're Invited, is out Aug. 28.

If there was a loop on TOKiMONSTA's thick kicks, cowbells and keys in the first sixteen seconds of "Surrender," we could leave it there to flourish. But singer/songwriter Gavin Turek quickly hops in the pocket, elevating the song, and cobbling together a dance-floor gem.

They're good company: The sole woman on Flying Lotus' Brainfeeder label, TOKiMONSTA (aka Jennifer Lee) has spent the better part of a decade as a staple of LA's beat culture. Gavin too has been making lots of soul music over that time, both on her own and with others (she was recently featured on the debut album of NPR favorite, Tuxedo). Now, after sporadically collaborating on tracks since 2011, the pair of Los Angeles natives has finally decided to make it official with their joint EP, You're Invited.

On "Surrender," TOKiMONSTA masterfully layers a myriad of synths and percussion, while Gavin tucks her gorgeous harmonies into open spaces, demanding the object of her affection let down their guard before it's too late. "You know the door's about to close / Don't make me pry apart your ego / I know your love can't be controlled / You better realize what's coming...for you," Gavin sings, "I wanted to imagine how it feels to be the one unconditionally giving, hoping the other will believe their affections are genuine." What's more impressive is that "Surrender" is one of a number of great songs on the EP, behind tracks like the tranquil "Never Alone" and the bouncy, up-tempo "Grace."

You're Invited drops on Aug. 28 on Young Art Records.