Accessibility links
Songs We Love: Joanna Newsom, 'Sapokanikan' The enigmatic storyteller offers an insight into her newest masterpiece, a "ragtimey encomium" to the forces of history. 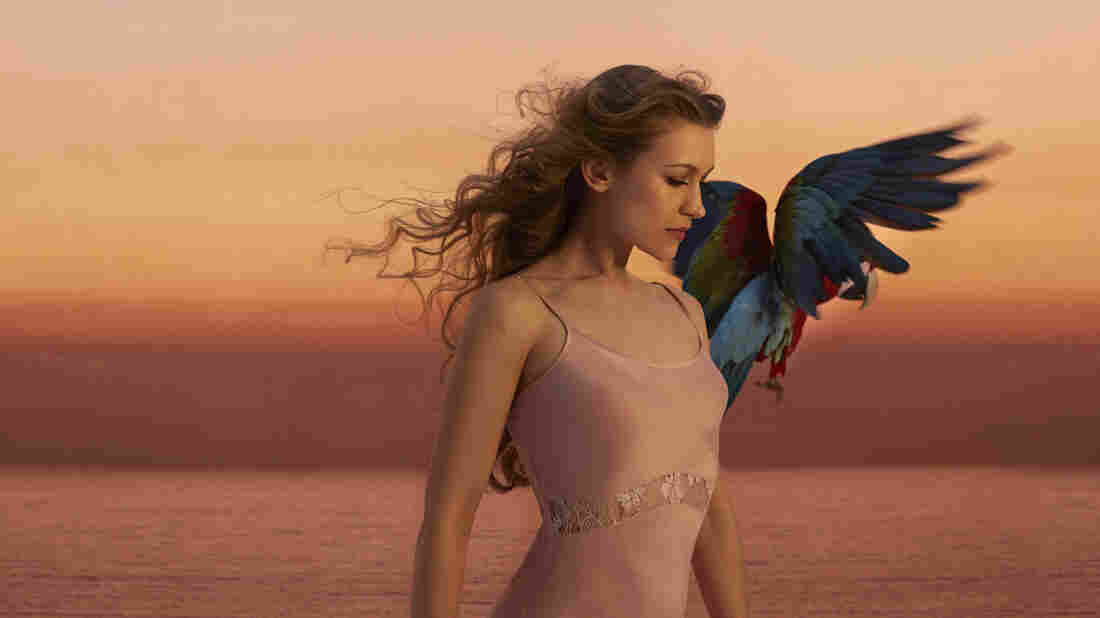 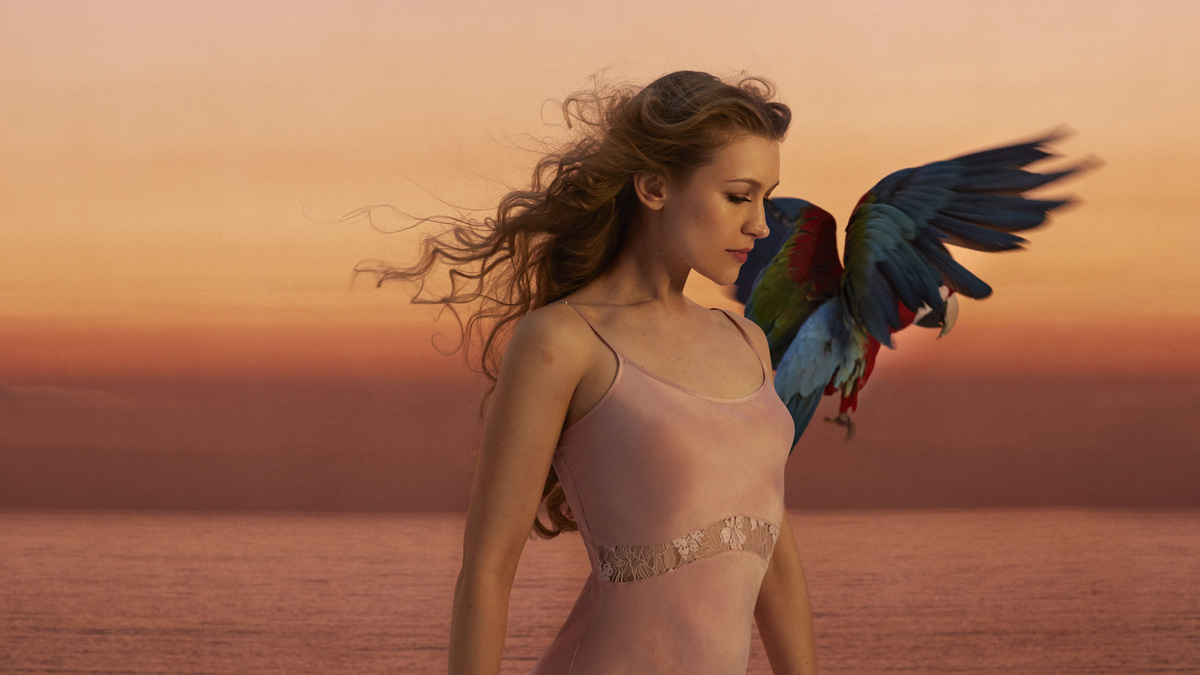 Annabel Mehran/Courtesy of the artist 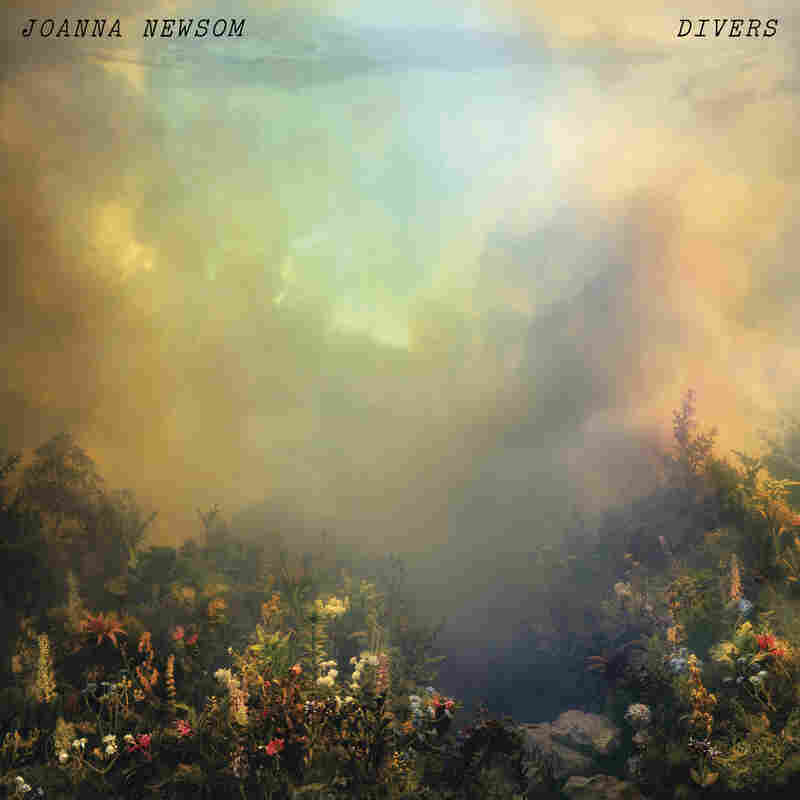 "What the hell kind of word is 'Sapokanikan'?"

When parsing the layers of lyrical meaning in Joanna Newsom's new track wasn't intriguing enough, there is first the matter of the title's origin. "Sapokanikan" was the name of a Native American, Lenape village situated in lower Manhattan pre Dutch arrival, approximately where Greenwich Village now stands — which somewhat explains the accompanying Paul Thomas Anderson-directed video that finds Newsom wandering the streets and alleys of that New York neighborhood historically associated with cultural change. This insight is also a mainline towards understanding the song's central tenets: how history is both culprit and victim in civilizational transitions, and how artists (creatives — like The Creator) observe these changes of centuries from above but are ultimately powerless inside them.

Still with me? It's understandable if the answer is "no." Newsom's music has never been simple fodder, but multi-part compositions built on elaborate arrangements around her pedal harp, piano and harpsichord, often featuring thoughtful lyrics that could keep Genius.com editors up for 1001 nights. "Sapokanikan," the lead single from Divers, Newsom's fourth album, continues in that vein: The rims of its 5+ minutes overflow with Shelley's pharaoh, the "patron saint of America," a hidden figure in an Arthur Streeton painting and a Mayor of New York who died in the Great War, among others, while a sweet piano-based rag amended by martial-drum flourishes and brass fanfares plays beneath. It's wonderfully heady stuff. What makes it especially interesting is how it fits into a broader narrative. Newsom's hit upon a way of engaging alternative (at times, forgotten) histories, not dissimilar to notions explored by Thomas Pynchon's stoned crime novel Inherent Vice, which — not coincidentally — Anderson turned into a film that Newsom not only starred in but narrated. At a time when much of America is struggling with the long-term consequences of a history "written by the winners," this is a creative document playfully questioning the wisdom of such a strategy, sweet little melodies making the poisonous despair go down smoother.

So, did we come close? When NPR reached out to Joanna to get a sense of what the song was about, her response was, by turns, straight-forward and enigmatic:

"Sapokanikan" is a ragtimey encomium to the forces of remembrance, forgetting, accretion, concealment, amendment, erasure, distortion, canonization, obsolescence and immortality.

What is Lenape for "Goddess help us all?"

Divers is out on October 23rd on Drag City.