Accessibility links
Peer Review Feedback: The Good, The Bad, The Really Ugly Amazon was called out for its harsh co-worker critiques, but peer reviews have been popular in American offices for years. Some say they make a team better; others call the reviews "very toxic." 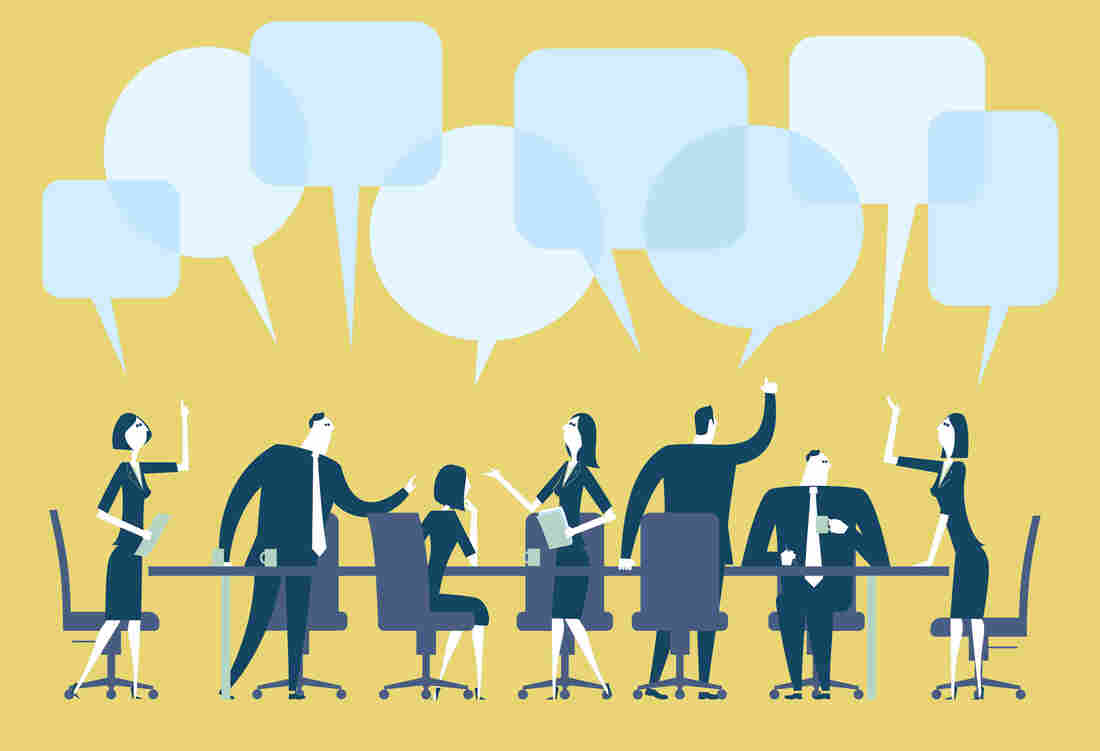 Peer reviews can be helpful for a company, but they can also prove problematic. akindo/iStockphoto hide caption 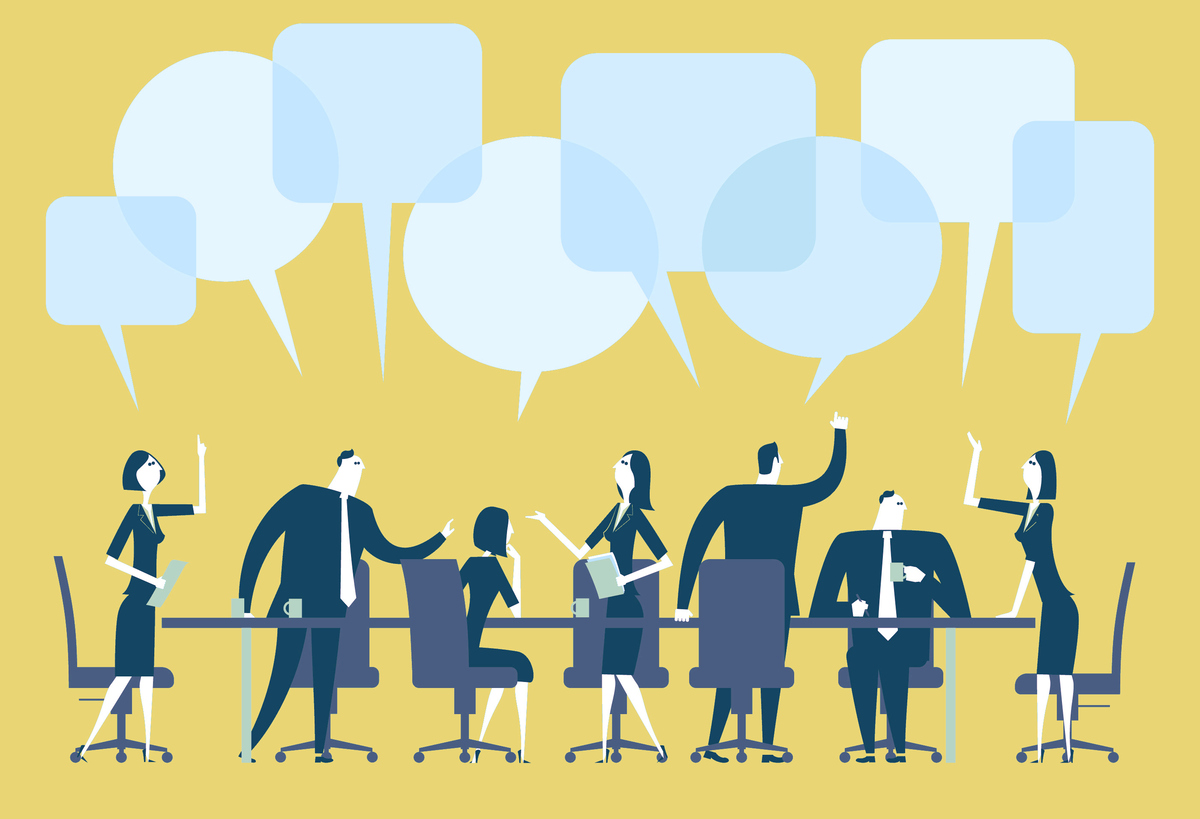 Peer reviews can be helpful for a company, but they can also prove problematic.

A recent New York Times article about harsh workplace culture at Amazon called attention to how the online retailer handles evaluations: Any co-worker can critique another any time, anonymously. Less exhaustive versions of the peer performance review — or 360 review as they're often known — have been popular for several years.

For Bruce Elliott, who manages compensation and benefits for the Society for Human Resource Management, peer reviews can be a venue for petty personal attacks.

Previously, Elliott was a manager at two large companies that used 360 peer reviews. The reviews were "very, very political, and it was very toxic," he says.

"I was running down these rabbit holes where there was a perceived issue with regard to maybe a team member's performance, so I'd investigate that and find out, 'Oh wait a minute, this person has an agenda.' That's about three hours of my workday I'm never going to get back."

"Let's throw a bomb. I mean, I'm not gonna face any consequence for it because it's anonymous," he says.

Eventually, he says, both companies abandoned the practice.

Karen Hallowell had a very different experience overseeing nearly two decades of peer evaluations. Hallowell is an administrator at the George School in Newtown, Pa.

"What it really did is it made us a very dynamic, agile team," Hallowell says.

Hallowell says there were certain rules. The feedback had to be constructive and professional. Initially, it was anonymous, but they then switched to a system where everyone saw who submitted the critique. She says soliciting feedback forced different personality types to discuss their problems, which was useful, if not always easy.

There were, Hallowell says, tears in the process. Sometimes, she says, it required her to smooth over the aftermath of a review taken personally. In one instance, one employee faced multiple critics.

"So not only did I need to work with the individual who was ganged up on, but we had to create a process by which the healing and growth came on the part of the others," she says.

By far the biggest question — other than whether to do peer review at all — is whether co-workers ought to remain anonymous, at least to the person getting reviewed. And on that score, human resources consultant Marijan Pavisic is unequivocal.

"We strongly urge to do [it] anonymously," he says.

Pavisic says one company defied this recommendation. Instead, it gathered the executives together in a conference room and read their reviews of each other, aloud.

He does not use 360 reviews at his own firm, Zagreb Global. He doesn't urge corporate clients to, either, because he thinks their business utility is limited, and the potential for damage to morale is high. Yet the number of clients requesting peer reviews this year increased 50 percent over last year.

Pavisic expects eventually the trend will die down. "There's a lot of pushback from employees," he says.

But some believe full disclosure is not only good but here to stay.

Stephanie Jenkins is an account manager for Glassdoor, a website that allows employees to leave anonymous reviews about the companies where they work. She says workers are demanding transparency from outside and from within, including at Glassdoor itself.

"We try to encourage people to speak up, too, so if we see that someone isn't giving feedback on a regular basis we will try to ask them," she says.

"We want to hear the good, the bad, the ugly that's going on in the organization. We want to know it with our organization, too, so we know what we can improve on," she says.

If done often enough, she says, the criticisms are seldom a surprise.