Accessibility links
'A Manual For Cleaning Women' Showcases A Gritty, One-Of-A-Kind Voice A posthumously published collection of stories steers recognition to Lucia Berlin, whose fictional narrators are the sort who have seen it all and aren't afraid to tell you about their crappy day. 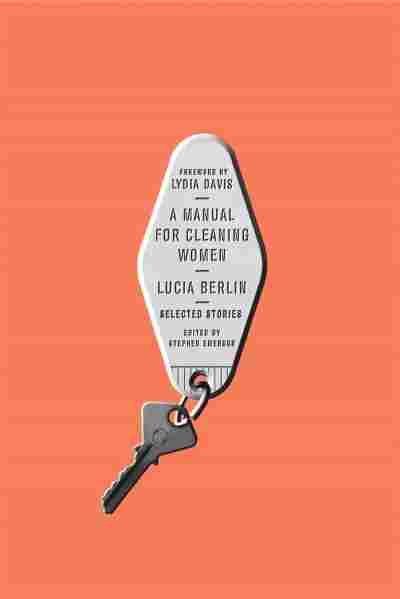 A Manual for Cleaning Women

My grandmother worked all her life cleaning houses and offices, so it's hard for me to resist a short story collection called A Manual for Cleaning Women. Cleaning ladies are rare characters in literary fiction; so, too, are clerical workers, hospital staff and switchboard operators, but they populate Lucia Berlin's stories because Berlin herself held those kinds of jobs. In addition, she was a divorced mother of four and an alcoholic. Unlike cleaning ladies, divorcees and alcoholics are a dime a dozen in fiction, but Berlin puts her own jagged imprint on their tales.

Berlin died in 2004; she'd been publishing her stories for decades in magazines and small-press books. She was the kind of writer other writers knew about, and the literary godmother, it seems to me, of tough female writers like Jennifer Egan and Rachel Kushner.

This collection of 43 of Berlin's stories — which is introduced by Lydia Davis, another, much better known "writer's writer" — aims to bring Berlin the recognition she never enjoyed in her own rocky lifetime.

Berlin's stories are mostly written in first person: You can imagine the narrators sitting down next to you in a bar after work, ordering their first bottom-shelf shot and, unbidden, starting to talk about their crappy day. Here's the opening of a story called "My Jockey," which, at 1 1/2 pages, is one of the shortest pieces in this collection:

I like working in Emergency — you meet men there, anyway. Real men, heroes. Firemen and jockeys. They're always coming into emergency rooms. Jockeys have wonderful X-rays. They break bones all the time but just tape themselves up and ride the next race. Their skeletons look like trees, like reconstructed brontosaurs. St. Sebastian's X-rays.

Berlin wrings a world out of those few words. When our narrator tells us that you meet "real men" in emergency rooms, you get the sense she's met more than her share of losers. And, when she's talking about injured jockeys' X-rays and evokes surreal comparisons with brontosaurs and the broken bodies of Catholic martyrs, you're tipped off that this pink-collar worker has had the kind of elite education that would plant those images in her imagination. 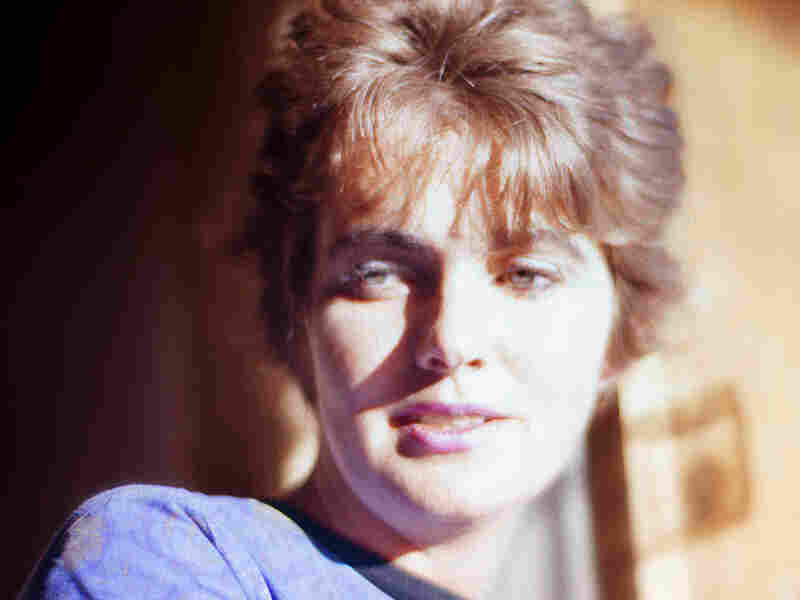 Author Lucia Berlin died in in 2004. A Manual for Cleaning Women is a collection of 43 of her stories. Buddy Berlin hide caption 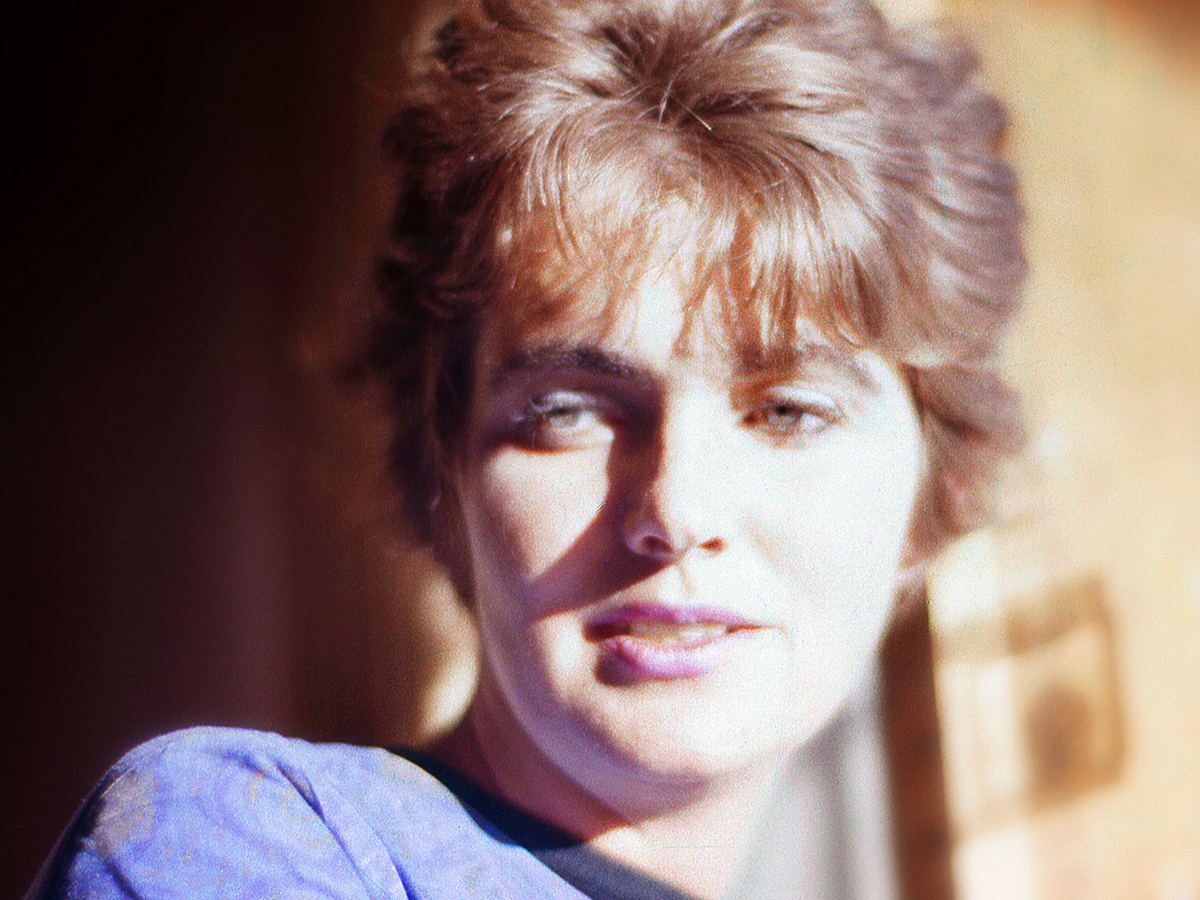 Author Lucia Berlin died in in 2004. A Manual for Cleaning Women is a collection of 43 of her stories.

Again, the source is autobiographical: Berlin's father, who worked in mining, moved his family to Chile after World War II, and there she was catapulted into high-society expatriate life ... only to tailspin, as an adult, into the ranks of the bohemian working class.

Having all these Berlin stories assembled together really gives a sense of their breadth: Berlin (and her fictional narrators) have seen it all — from the rich girls' schools in Chile, to the trailer parks and laundromats where folks live who routinely bum bus fare and beer money.

That isn't to say that Berlin's stories are just sociological character studies; as Lydia Davis emphasizes in her foreword, "things actually happen" in Berlin's work. One of the most "action packed" tales is called "Dr. H.A. Moynihan": it's inspired by Berlin's grandfather, who was a dentist (and an alcoholic) in Texas.

Told through the perspective of the dentist's young granddaughter, the story describes how one Sunday morning Dr. Moynihan calls a cab to go into his office. There, he shows his granddaughter a beautiful set of false teeth he's made for himself. Settling into his own dental chair, he takes a couple of belts of whiskey and begins pulling out his own teeth. The granddaughter who's reluctantly assisting him, says:

The sound was the sound of roots being ripped out, like trees being torn from winter ground. Blood dripped onto the tray, plop, plop, onto the metal [footrest] where I sat.

After this ordeal, Dr. Moynihan makes it home and collapses in bed. The granddaughter and her mother then have a conversation, which illuminates the family's strained psychological dynamics and brings the story to an abrupt close. Here's that brief conversation:

"You don't still hate him, do you Mama?"

If you want consolation or uplift from your short stories, look elsewhere. Berlin had been around the block a few too many times to sugarcoat things. But her hard-earned, one-of-a-kind voice and vision make these stories well worth the pain.