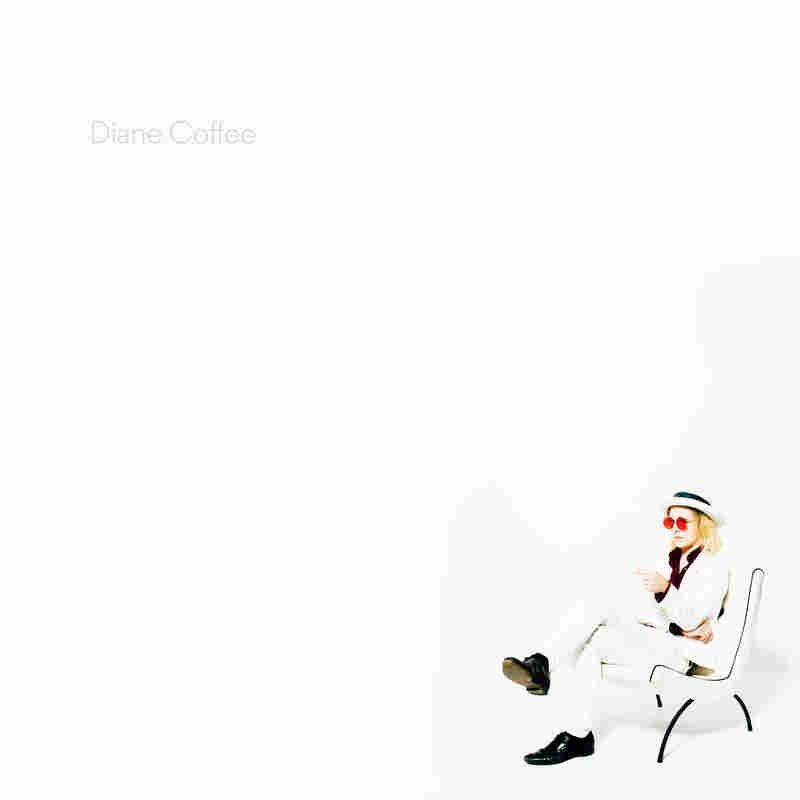 Cover art for Everybody's A Good Dog by Diane Coffee. Courtesy of the artist hide caption 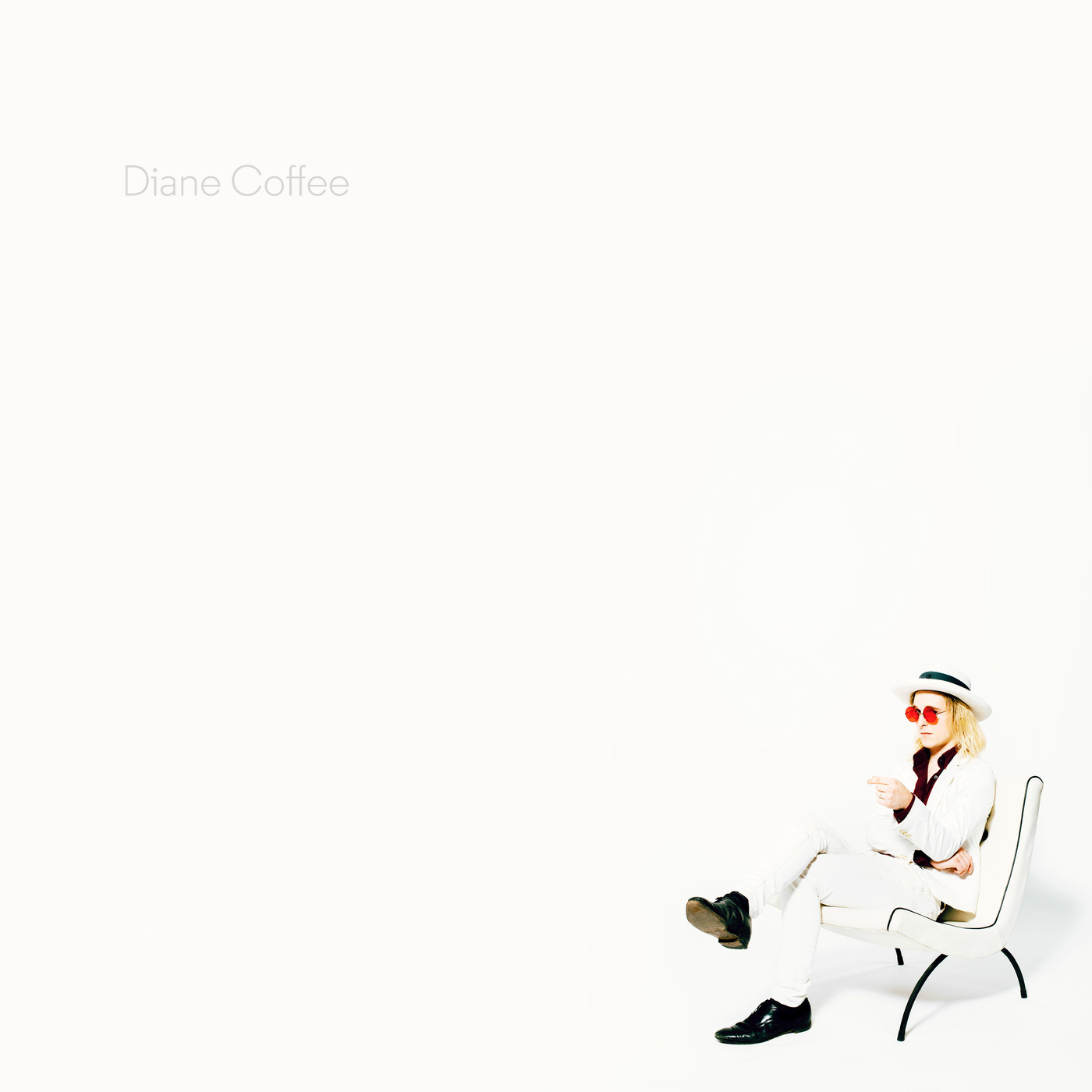 Cover art for Everybody's A Good Dog by Diane Coffee.

A good story could be made of the Foxygen family tree, as its roots wound from stage and screen on the showbiz coasts to the college town of Bloomington, Ind. Bloomington made sense logistically, as Foxygen founders Sam France and Jonathan Rado's record label is situated there, but it also became the temporary home for that group's protege, Dub Thompson, during the recording of its own debut album. Now, it's providing a home base for Diane Coffee (a.k.a. Shaun Fleming, former Disney voice talent and touring drummer for Foxygen) as the place where he came to craft his second album, Everybody's A Good Dog.

Aspiring to a '70s ideal that rolls up sugarcoated bubblegum glam, soul balladry, Francophone pop and echoes of the Brill Building, Fleming finds the right notes of sincerity under all that artifice. "Spring Breathes" inhales the dark perfume of Pet Sounds and exhales something akin to truthful camp, as the track bounces between his breaking falsetto and acoustic strum, and between choral bursts of fuzz guitar and chunky bass. "Soon To Be, Won't To Be" continues those clever juxtapositions, coming across like a millennial Saint Etienne with its mutable, Leslie-speaker vocal vibrato and rainy-day stabs of funk organ. The rhythm section anchors the album from stem to stern, its low end acting as a buffer against studio-tested fills, brassy bravado and canny intros that make these 11 songs feel all the more familiar.

At the center of all this is Fleming, who mines a double-edged conceit: tailoring the intensely borrowed elements of Everybody's A Good Dog to fit his own aims, and bringing his stage and screen training along to bolster them. He's mugging as hard as he can, while also adding dimension and character to the collection. His cooing high notes are matched by a predilection for blue-eyed soul, with a range that accommodates jumps into the clouds and throaty, from-the-gut proclamations. "Duet," a fittingly named collaboration with vocalist Felicia Douglass, recalls the weathered 45 sides that built up R&B radio in the early '70s; the song jams a bedroom-funk wah-wah break into a confident take-me-back ballad, underlining the influences while also having fun with them. Fleming will never let you forget where his music comes from, but on Everybody's A Good Dog, he works hard to keep his own identity in there, as well.