Accessibility links
Review: Dam-Funk, 'Invite The Light' The man born Damon Riddick makes an epic 20-song album that draws on the entire history of funk. Six years in the making, Invite The Light has a sound that's almost impossible to pin down. 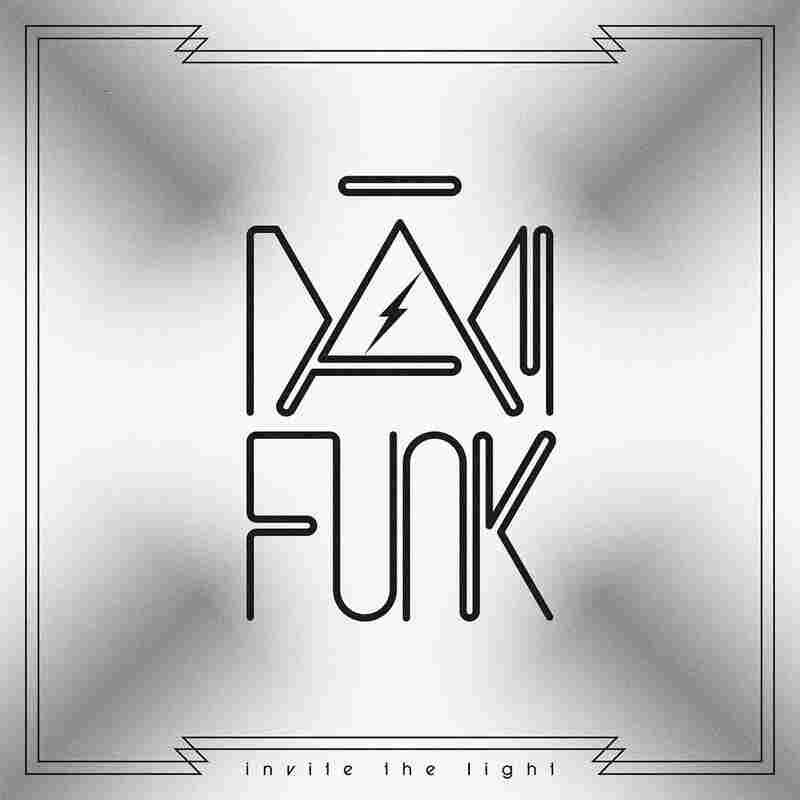 Invite the light Courtesy of the artist hide caption 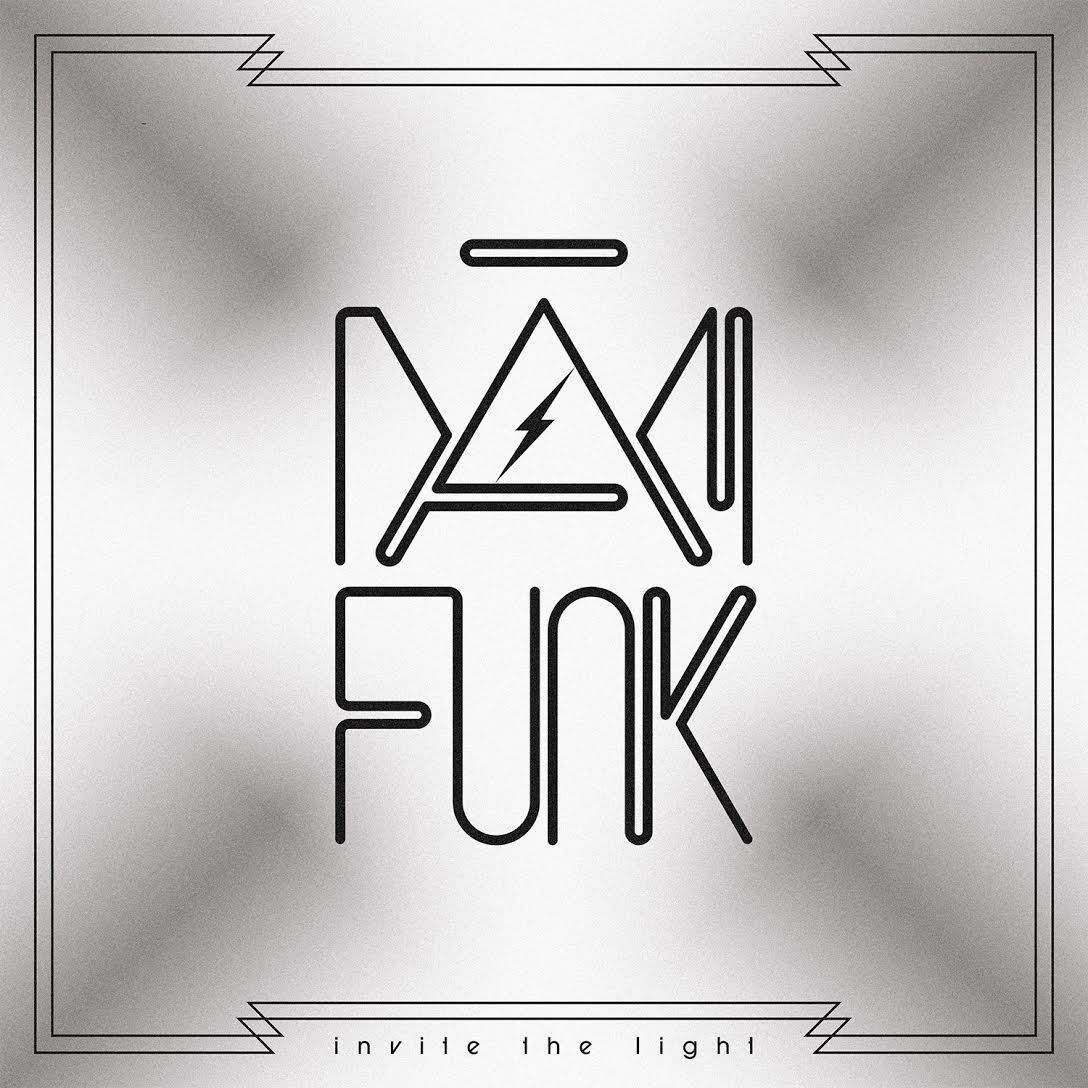 Three years ago, to help celebrate the label's 10-year anniversary, Seattle's Light In The Attic imprint asked Ariel Pink and Dâm-Funk to cover an obscure blue-eyed soul song from 1979, Donnie and Joe Emerson's "Baby." On paper, it seemed like an odd pairing, in that Ariel Pink was known for making woozy, lo-fi bedroom pop while the man born Damon Riddick was gaining recognition for his woozy, lo-fi bedroom funk. While Pink mined progressive rock and synth-pop to make his mutant music, Riddick drew on the entire history of funk, from '70s mainstays like Parliament to '80s acts like Aurra and '90s G-funk, mixing it all together for his sound. But their take on "Baby" was a dead-on cover that showed a dreamy, soulful, sincere side of both shape-shifters.

The two team up again in "Acting," a song that appears midway through Funk's epic new 20-song album, Invite The Light. Full of the queasy bass lines and tingling synth fills that inform most of Funk's productions, the two goof around throughout the track, their wordless vocals at one point detouring into a nod to Lou Reed's "Walk On The Wild Side." It's a throwaway track, but at one point Funk growls out a line that feels like a sincere affirmation: "I don't want to act no more."

In listening to Invite The Light — his six-years-in-the-making follow-up to Toeachizown, the totemic five-LP debut Riddick dropped in 2009 — it's hard to determine just who the real Dâm-Funk is. Is he the one adding the flatulent G-funk and honeyed vocal hook to Snoop Dogg's rap "Just Ease Your Mind From All Negativity"? Is that him whispering "Don't cross your legs" alongside the Model 500-esque deep house of "O.B.E."? What about the guy doing the strange interstellar synths and Star Trek sound effects to the futuristic instrumental "Surveillance Escape"? What to make of the guy playing vintage, satin-sheet R&B in "Glyde 2nyte" with his former employers Leon Sylvers III and IV? Could all this be the work of one man?

Just as you try to get a grip on Dâm-Funk's sound, he glides away and comes at you from a new direction on Invite The Light. In the last few years, he's worked with the likes of former Slave frontman Steve Arrington, Snoop Dogg and new beat producers like Benedek and Computer Jay, so it's no surprise that the guest list runs long on his latest. In addition to the folks named above, Dâm-Funk also invites Q-Tip, Jody Watley, Nite Jewel and Kid Sister along for the ride, with each song changing to fit the contours of its guests. But beyond all the interlopers, this remains Dâm-Funk's show, and for all his chameleonic funk moves, it's the skate-rink boogie of the penultimate track that makes his modus operandi evident: "Kaint Let 'Em Change Me."