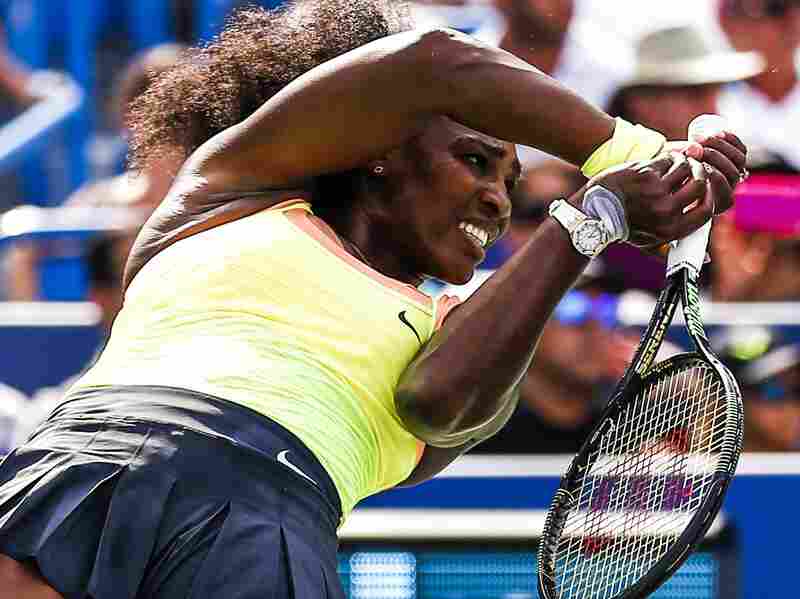 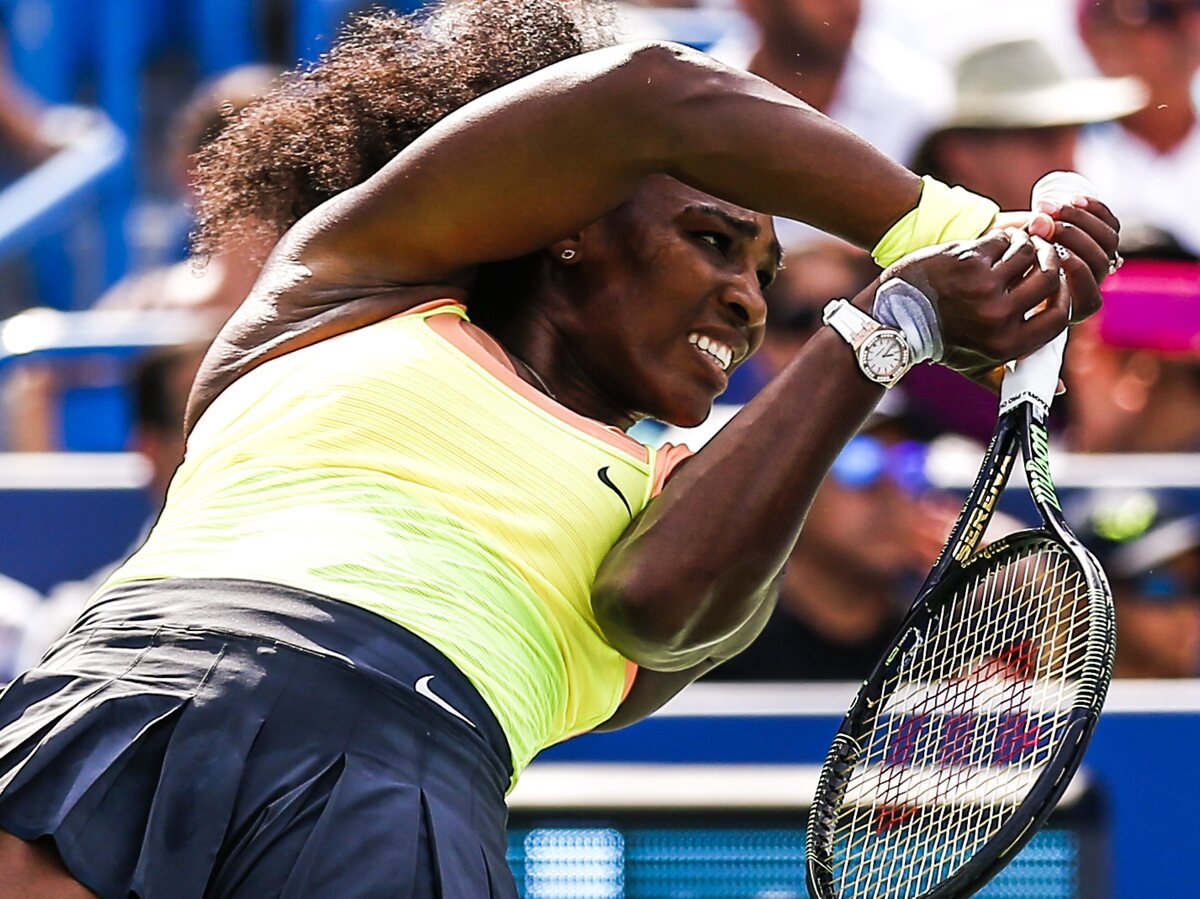 Always, the ever-tantalizing, ever-impossible discussion in every sport revolves around who's the greatest player ever. It's so difficult trying to compare champions from different eras, but it's a constant party game and especially in vogue now, as Serena Williams prepares to try to win the U.S. Open. Doing so would not only give her the first tennis Grand Slam since Steffi Graf won in 1988 but would give Williams her 22 major titles, tying Graf at the top of the tree.

Now, there are a lot of variables in these analyses, but the one that always intrigues me is not "How intrinsically good is the candidate for glory?" but "What was the level of her or his competition?"

I would submit, for example, that Muhammad Ali is usually rated above Joe Louis because Ali had to dramatically prove himself against another superb fighter, "Smokin' Joe" Frazier, while Louis went about his business beating up a succession of what were collectively known as "the bums of the month."

So, too, Serena. I'd be less of a gentleman to call a lot of her victims in Grand Slam finals the "bumettes" of the month, but case in point: If Chris Evert and Martina Navratilova — both of whom won 18 Slams — hadn't been contemporaries, at their best together, how many more Grand Slams could one or the other have won?

Click the audio link above to hear Deford's take on Serena Williams securing a spot in sports history.