Accessibility links
How The Sad Puppies Won — By Losing A group of conservative sci-fi fans and writers took over the Hugo Award nominations this year, then lost big when the actual awards were given out. But they still dominated the conversation.

How The Sad Puppies Won — By Losing

How The Sad Puppies Won — By Losing 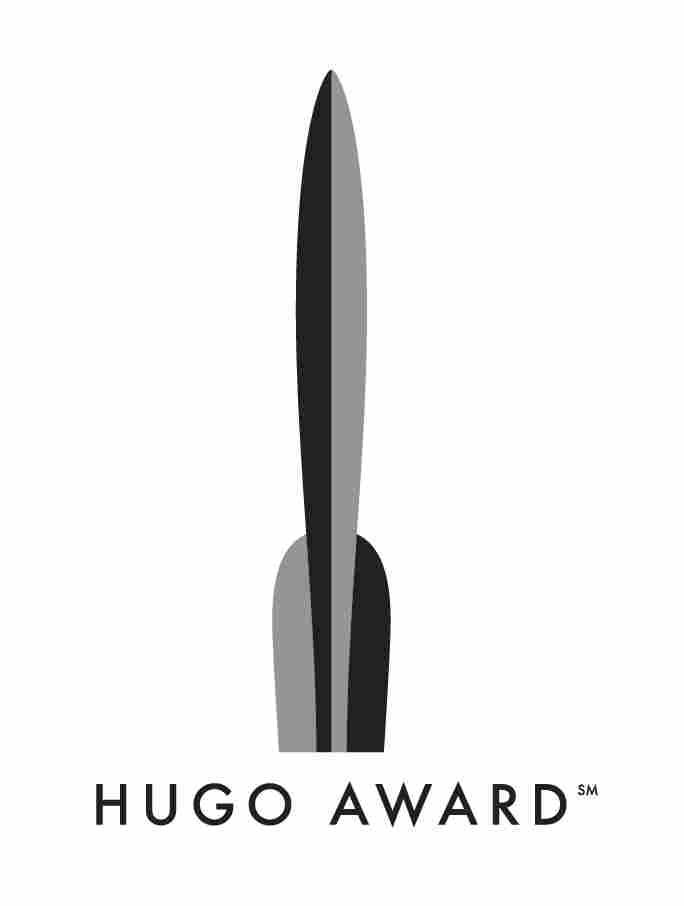 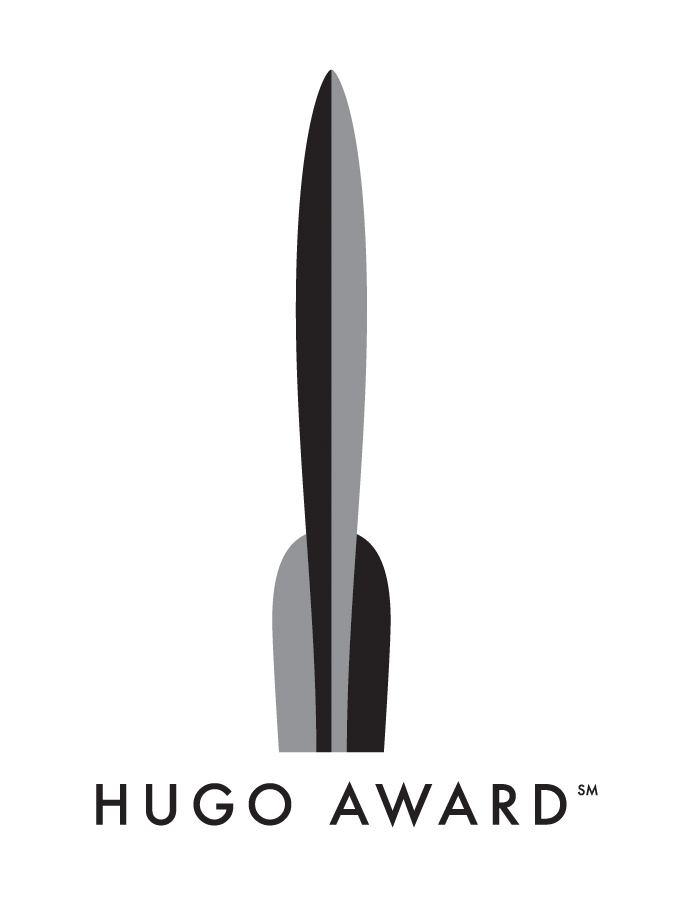 "We smacked the Sad Puppies with a rolled-up newspaper," said a woman on the shuttle bus between hotels at WorldCon in Spokane, Wash., on Sunday night. "It's the only way to teach them."

The presentation for the 2015 Hugo Awards had ended an hour earlier, and this was the mood in public areas at the convention: ebullient, relieved and more than a little smug. 2015 was the year science-fiction fandom's most prestigious award was dominated by a voting bloc calling themselves the Sad Puppies, and a more extreme offshoot, the Rabid Puppies. The Puppies claim the Hugos have been taken over by affirmative-action-driven voters pushing a diversity agenda by nominating women and non-white writers, regardless of the quality of their work. For 2015, they organized their own corrective slates, consisting largely of conservative, straight white males — including themselves.

Sunday night's ceremony revealed that the Hugo voters turned out in inflated numbers to reject the Puppy candidates. According to the awards' official site, nearly 6,000 of the 11,635 eligible WorldCon members voted this year, up from 3,587 in 2014.

Before 2015, voters had only selected "No Award" as the Hugo option five times over the course of the awards' 62-year history. It's meant as a nuclear option, the equivalent of a no-confidence vote. 2015's slate earned "No Award" five more times on its own. The award presenters — authors David Gerrold and Tananarive Due — seemed embarrassed and uncomfortable every time "No Award" took another category, and whisked quietly on to the next set of nominees. But the audience of thousands, packed into three large convention-center rooms at WorldCon to watch the ceremony, cheered enthusiastically each time the Puppies got shut down.

So ultimately, after months of sad or rabid online debate about the Puppies' bloc-vote tactics and politics, they won no Hugo Awards. What won instead looks like a conscious corrective to the Puppy mentality, with women and works in translation carrying the night. And no one missed the symbolism of the awards being given out by Gerrold, an openly gay man, and Due, a black woman. As The Guardian put it in a triumphant post-awards headline, "Diversity wins as the Sad Puppies lose at the Hugo awards."

Unfortunately, that isn't true. The Puppy bloc — estimated as about 19 percent of the overall voters, according to a Chaos Horizon vote analysis — didn't win any Hugos. But it did win the day. The group successfully prevented a wide variety of other content from making it to the finalist list. Sites like io9 have examined the initial Hugo nominees voting and assembled an alternate ballot, showing the top vote recipients, which would have been finalists in a Puppy-free year. They include strong Short Story candidates like Ursula Vernon's "Jackalope Wives" and Amal El-Mohtar's "The Truth About Owls." A year where No Award beat out eligible, worthy material is hard to count as a victory.

And the Puppies didn't just dominate the finalist slate, they dominated the conversation for the entire convention. They forced everyone at WorldCon to acknowledge them and their agenda, and to take sides in the conflict or work around them. They turned the 2015 Hugos into an openly cynical referendum not about which works were best, but about whose politics and tactics were best. Any vote-based system can be seen as a popularity contest and a tactical war, but the Puppies made this year's Hugos about those things and nothing else.

They got their noses rapped at the awards ceremony. But losing an awards statue isn't the same as losing the conversation.

And they did so in the most openly derisive manner possible. Puppy defenders have often made the offensive, judgmental and depressingly self-absorbed argument that voters couldn't possibly actually like works by or about women, trans people, gay people, writers of color and so forth. Clearly, the argument claims, people could only vote for those works out of a misguided social-justice agenda. Until this year, the best argument that Hugo voters really were voting for their favorite works (and not to push an agenda) was the range of material nominated on the first ballot, reflecting the variety of tastes that creates such a wide and scattered speculative-fiction field.

Now that voters have seen that following their hearts will just get their candidates shut out of consideration, they're more likely to want to build slates and promote agendas, to prevent another ballot filled with finalists they can't stomach. Over the weekend, WorldCon organizers approved a series of changes to the Hugo nominee rules to help prevent bloc domination of the ballot. But those changes won't go into effect until 2017, assuming they're ratified at the 2016 WorldCon.

Still, the Puppies lost in some ways, beyond the straight question of who got the awards. Their tactics rallied voters who haven't paid attention to the process in years, and guaranteed their interest and involvement in 2016 and for the immediate future. And by creating a straight-up duel between politically aligned poles, then losing it by a wide margin, they disproved their claims that they were the silent majority, the populists being unfairly ruled by a minority of elitists. They got their noses rapped at the awards ceremony. But losing an awards statue isn't the same as losing the conversation. And the conversation certainly isn't over. It — and the Puppies — are just getting started.