Accessibility links
From One Low Moment, 'Queen Of Earth' Follows A Swirl Of Pain The latest from director Alex Ross Perry stars Elisabeth Moss in the story of a woman who spends a very hard week in a very isolated place.

From One Low Moment, 'Queen Of Earth' Follows A Swirl Of Pain

From One Low Moment, 'Queen Of Earth' Follows A Swirl Of Pain 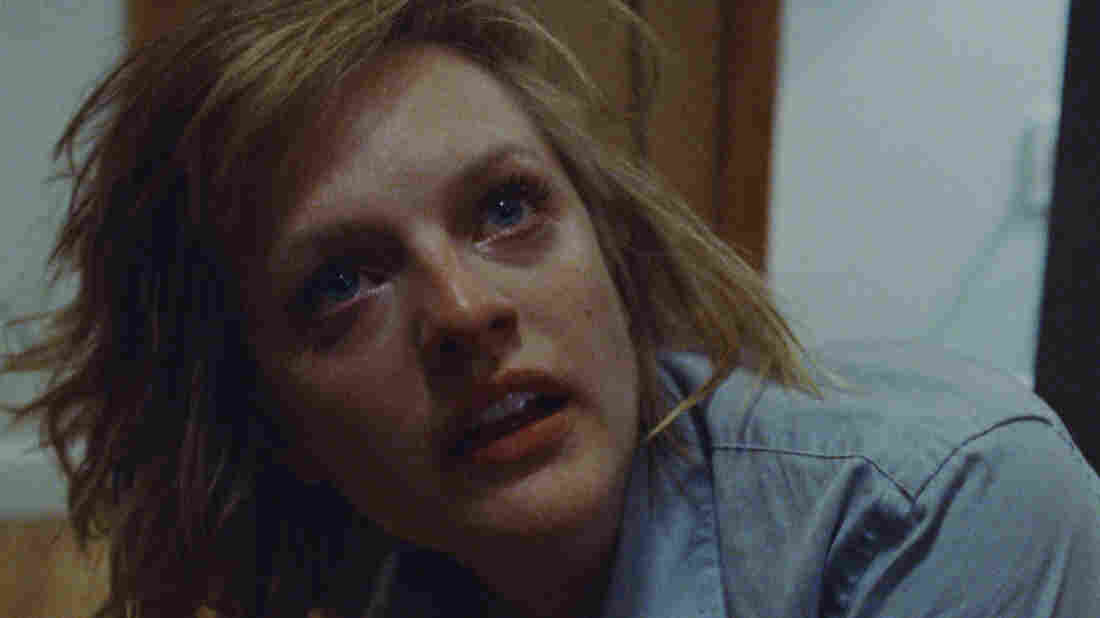 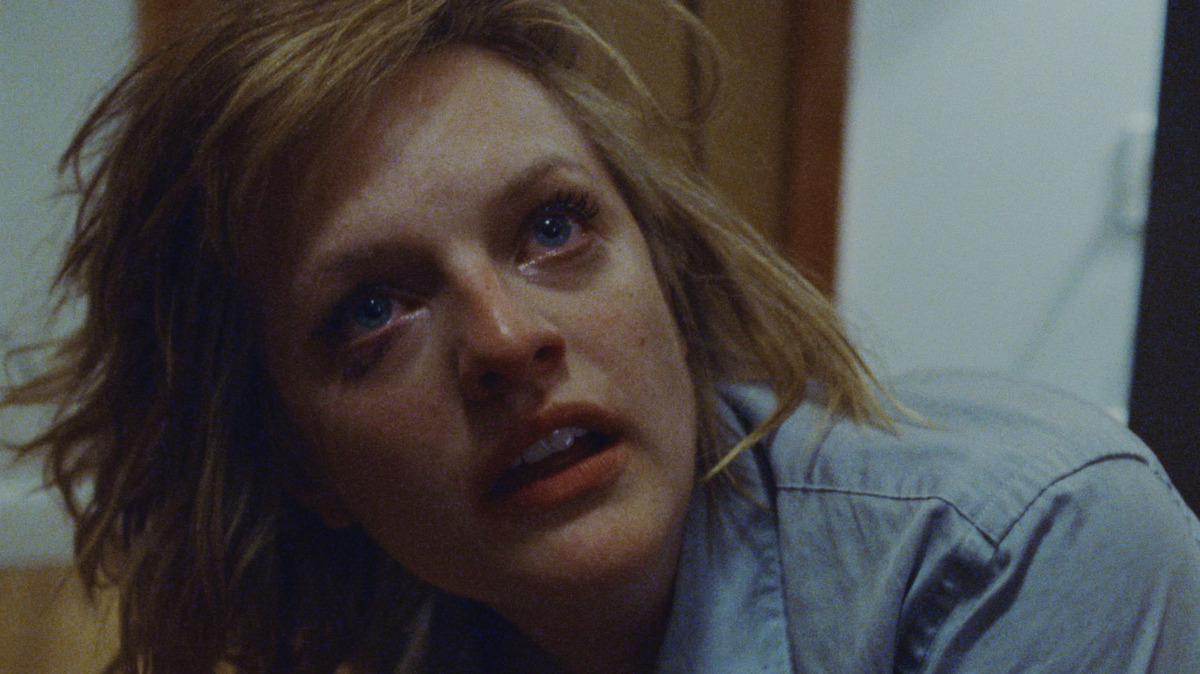 Elisabeth Moss as Catherine in Alex Ross Perry's Queen of the Earth.

Without a second's hesitation, Alex Ross Perry's Queen of Earth dives right into its heroine's lowest moment, in medias res. The camera stays close to Catherine's face, as smears of mascara frame eyes alight with pain, anger and exhaustion; this has been going on a while and we're just seeing the end of it. Her boyfriend is breaking up with her, which is awful enough, but the timing makes it worse: She's still reeling from the death of her father, an artist who mentored her, and now the two central figures in her life are gone. This double whammy leads to a psychological breakdown that Perry chronicles with unsettling acuity, but the breakup and the death are merely the catalysts. The cause cuts much deeper.

Set over a week in a secluded vacation home in the Hudson River Valley, Queen of Earth is a typically dyspeptic film by Perry, whose four features as writer-director all pluck at raw nerves. Perry's last effort, Listen Up Philip, significantly darkened the high-toned literary comedies of directors like Noah Baumbach and Woody Allen, offering two authors whose combined egomania sweeps through their lives like a brush fire. Though the characters in Queen of Earth speak their minds as freely and caustically as those in Perry's other films, it deals with a different form of self-destruction, more internal than external. It's not about Catherine having too much grief and loss to bear, but about the way they expose her inability to process it all. Hardship runs through her psyche like alcohol filtered through a diseased liver.

Evoking a long list of cinematic antecedents — Ingmar Bergman's Persona and Woody Allen's Interiors chiefly, but the suffocating dramas of John Cassavetes and Rainer Werner Fassbinder are on the table, too — Queen of Earth settles on the thorny relationship between Catherine, played by Elisabeth Moss, and her best friend, Virginia, played by Katherine Waterston. "Best friend" should probably be in scare quotes, because they have reached a point where their closeness mostly applies to each of them knowing how to hurt the other the most. Virginia has invited Catherine out to her family retreat to help her find some peace and tranquility, but the hostility kicks in before they even get down the two-mile drive to the place.

For one, the house is haunted by memories of the previous summer, when Catherine and her boyfriend, James (Kentucker Audley), were locked in happy/sad co-dependency. Catherine was happier then, but the signs of long-term trouble were there, and returning to the scene a year later brings it all flooding back to her. Now she and Virginia have switched places: Catherine doesn't have a man in her life, but Virginia is flirting with Rich (Patrick Fugit), the boy next door, whose habit of casually breezing into the house seemed tolerable last year, but this time has Catherine raging over his flippancy and arrogance. It would be wrong, however, to hold Rich responsible for driving a wedge between the two old friends. They do that well enough on their own.

"You can get out of someone else's cycle," says Virginia, "but you can't get out of your own." That's as close to a thesis statement as Queen of Earth gets, and it could double as a warning to Perry, whose scripts cycle back to people saying awful things to each other. But here, his stylistic approach to the material makes all the difference: The film isn't a thriller per se, but it has the tension and atmosphere of one, only with emotional violence substituting for the physical kind. Catherine's deterioration feels dread-soaked and dangerous, and it happens with the agonizing deliberateness of a suspense director pulling the strings. Following up a smaller but no less powerful role in Listen Up Philip, Moss plays Catherine not as a woman weakened by circumstance, but as someone who lashes out as a desperate form of self-defense.

As usual for Perry, a strain of dark comedy runs through the melodrama — not to lighten the mood, exactly, but to bring a little texture and dimension to scenes of uncompromising torment. Perry isn't interested in convincing audiences to embrace prickly pears like Catherine and Virginia — or James and Rich, for that matter — but he does want them to see how friendships like theirs can diverge and how they process pain. We can't get out of their cycle in Queen of Earth, at least not until the credits release us.