Accessibility links
Television 2015: Five Shows They Will Never Stop Making Sure, the landscape of television has changed a lot in recent years. But some shows just recur over and over again, and it seems they always will. 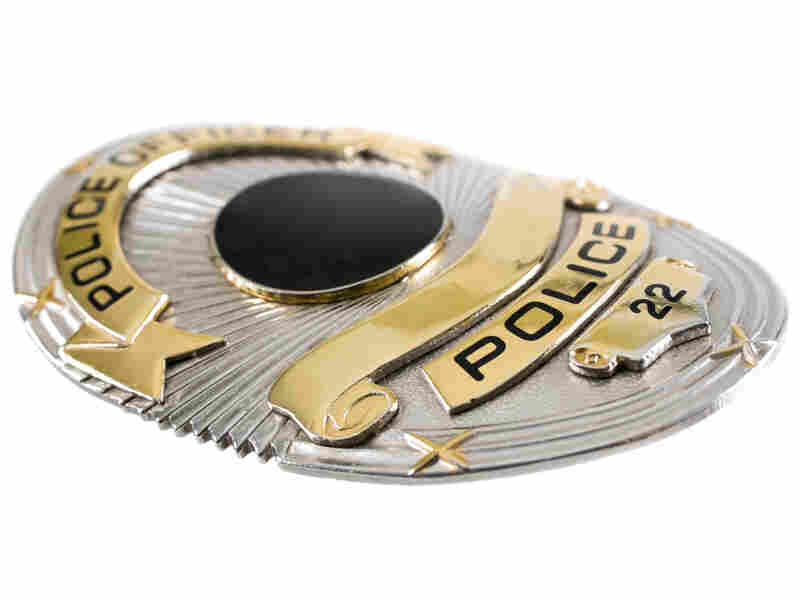 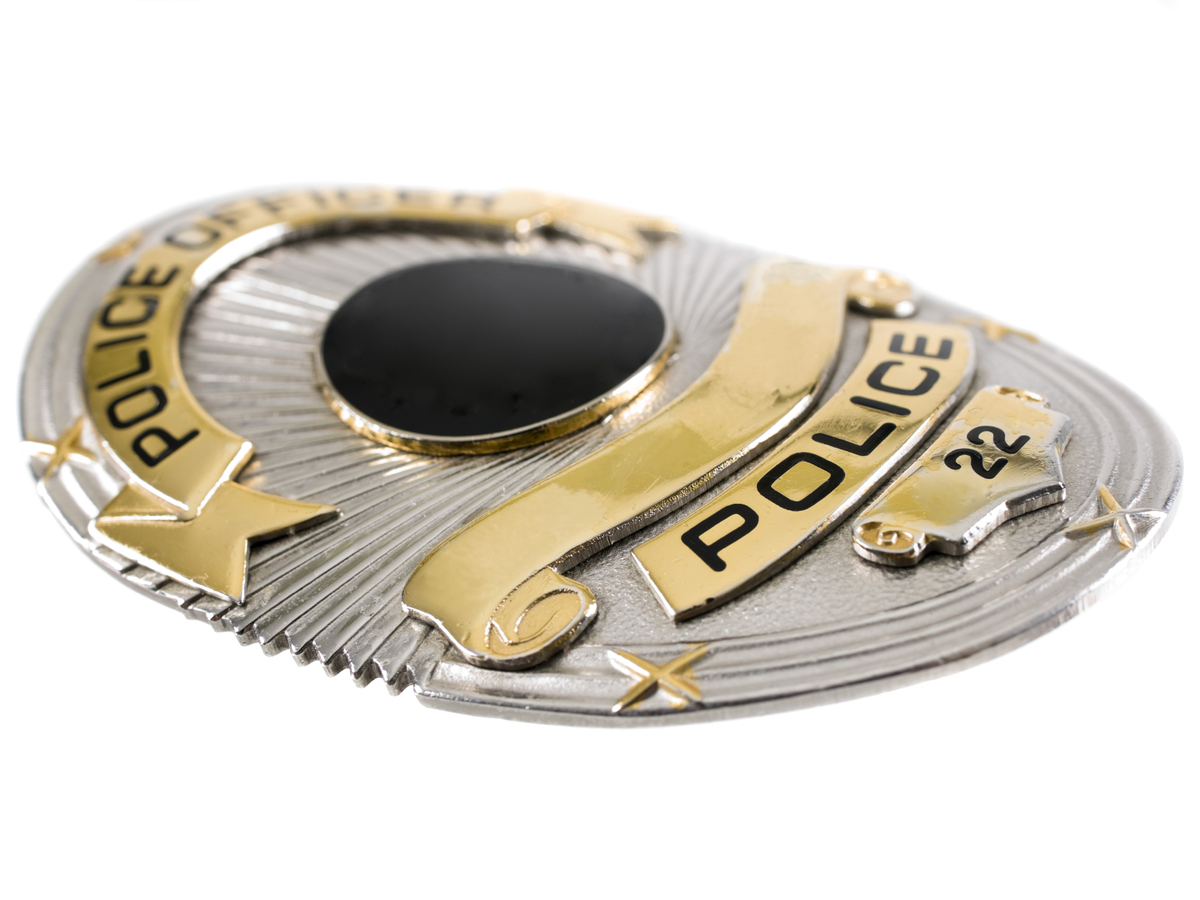 This is one in a series of essays running last week and this week about the state of television in 2015. The series is based on developments at the recent Television Critics Association press tour in Beverly Hills, Calif., where broadcast and cable networks, along with streaming services like Netflix, presented new and existing shows to TV critics and reporters. The entire series is available here.

We've been spending a lot of time on the changes in television, but what about the things that never, ever change? What about the things that come back year after year, with slight variations, sometimes to great acclaim and sometimes to quick cancellation? Let's take a tour of some of the conceptual habits that seem hardest to break — and I will tell you, every one of these is represented, to a degree, by at least one or two new fall shows.

1. The Adventures Of Mr. Superabilities And Detective Ladyskeptic. This is a drama series in which a sometimes mysterious, often super-confident but emotionally messy man who is oddly gifted in some way teams up with a more intellectual, buttoned-up, unconvinced woman who has had to prove her toughness and competence and is not prepared to take any guff from this guy or be impressed by his derring-do. She is not always a detective. She is very good at what she does also, but what she does is way more boring. "This isn't a game, Superabilities!" she says at some point, right before he pulls a rose out from behind her ear. She tears up and says, "My dad used to do that." Eventually, they will become allies. They may or may not kiss. At some point, they will have to go undercover and she will have to wear a fancy dress.

2. Charismatic Monster Theater. If you want to spend a lot of time learning about people who kill a lot of other people, you should watch Charismatic Monster Theater, where nothing is more interesting than what makes men become superficially charming but secretly brutal. Charismatic Monster is seen early on, say, stealing a cat from a drug dealer and giving it to a hospitalized child he met at the library. He then kills the drug dealer and, in the moment that will be analyzed on social media for months, burns down the library with the bureaucratic director inside, leading to the construction of a newer, better library that is somehow named after the cat.

4. What Will We Do About Weird Grandpa? The family whose calm suburban bliss is interrupted by the arrival of an unpredictable family member who dispenses wisdom and unexpectedly passes gas. Something like this: Jane and Dave McCuldesac are living happily with their kids: Marisa, 15, is a cheerleader with a learning disability that will be discovered in season 2 and never mentioned again. Sophie, 12, is a precocious tomboy who will get her period in the sixth episode of the show. Gabriel, who they call "Goose," is an eight-year-old who likes to make fighting robots. Dave's dad loses his apartment when it goes condo, and they move him into the finished basement Jane was hoping to use as a yoga studio. Oh well! Anything for family.

5. Oh, My Broken Heel! This comedy follows a superficially capable but fundamentally clumsy woman who's trying to navigate a career in [advertising/publishing/marketing] while covering up the fact that her love life is a complete disaster. And her mother, played by an actress who was nominated for an Oscar in the '80s, will not shut up about it! The woman, who has either just attended her ex-boyfriend's wedding or has just met his new baby for the first time, falls under the tutelage of someone who does not share her race/gender/sexual orientation and apparently has no job other than to give her advice. "Girl," this person says to her, "you need help."