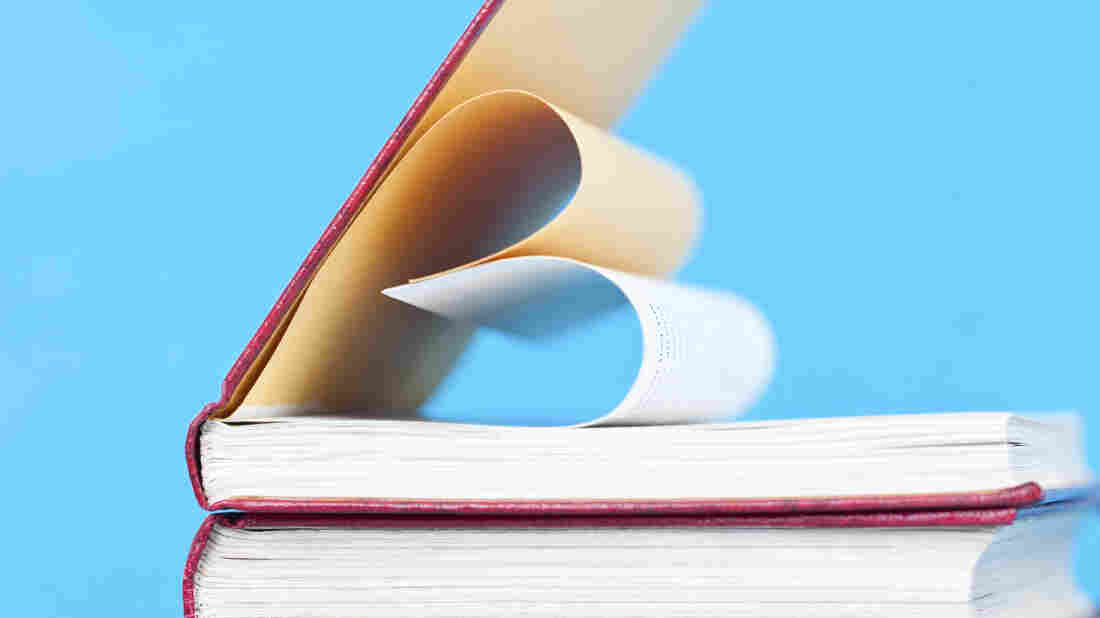 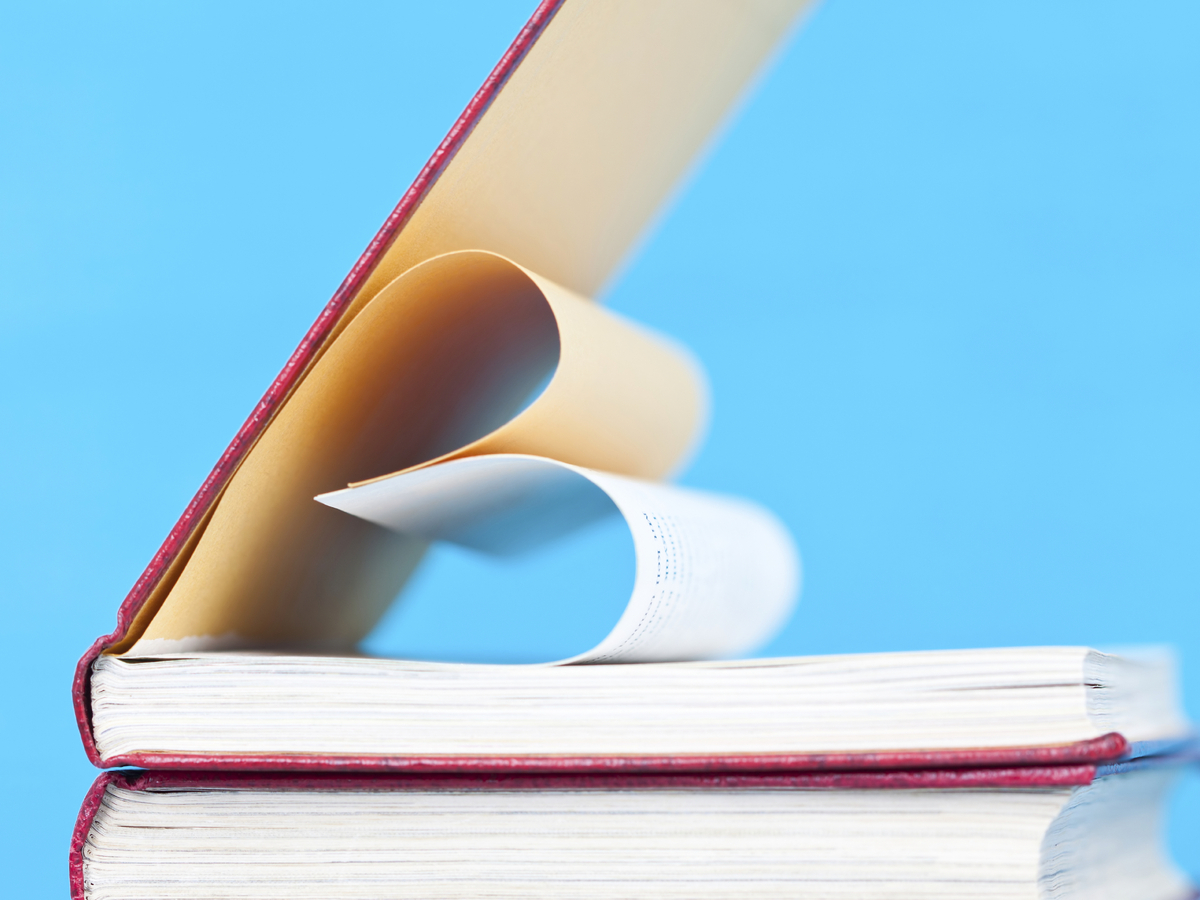 I migrated to digital books years ago, but I hold on to eight yellow, tattered paperbacks with spines so bent, my Lego snowboarder could use them as a half-pipe. They're what I call the Holy Romance Trinity of J: Jude Deveraux, Julie Garwood, and Judith McNaught. They weren't the first romance authors I read, but I love their books so much, I refuse to part with them. Even though each cover has long since parted from the pages, these books will never, ever leave my possession.

Even though each cover has long since parted from the pages, these books will never, ever leave my possession.

The Trinity of J wrote incredible historicals and contemporaries, and if you mention their names to a romance fan, we make a sort of half sigh, similar to Good Book Noise, only with more nostalgia and awe. To us, these three authors are special. More than special. They're a foundation for hundreds, if not thousands of romance readers who found one book, and kept reading through entwined families and Scottish brides and department store magnates and movie stars and rebellious hoydens and taciturn noblemen.

If you go back and read them now, you'll probably notice that the style is slightly different than what you're used to. The depiction and influence of wealth is different, and the characters' evolutions follow a path that might seem distinct from romances written today. But while the genre evolves, many modern heroes can trace their developmental lineage back to a hero written by these women. The same is true for today's brave, bold, take-no-guff heroines. 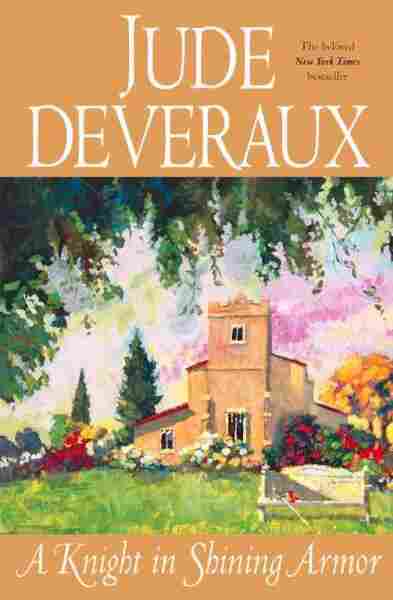 A Knight in Shining Armor

Jude Deveraux's influence can be seen in the fated-mate pairings of paranormal romances, in the multi-sibling generational sagas that can fill a shelf with one series, and in the romances that feature tough characters who surprise themselves with a knack for quiet caregiving. Her books span centuries, and often feature the Montgomery family and the Taggert family, two clans who seem destined, no matter what, to end up married to one another.

Deveraux also wrote a lot of identical twin heroes (because sequels) whose true love could be identified by her innate ability to tell one twin from the other. Feminist literary theorists could have a field day and a picnic lunch with this motif: Instead of the male gaze identifying or isolating the female, the female gaze differentiates the male, and in doing so, identifies herself.

There are a lot of Montgomery and Taggert stories, but probably the most famous is Deveraux's A Knight in Shining Armor (it even made the NPR Books favorite-romance list). All you Outlander fans, take note: The story involves chivalry, bravery, time travel, and a bittersweet ending that romance fans still debate. I found it to be perfect, and remember crying over my copy of A Knight in Shining Armor when I read it.

Oh, who am I kidding? My eyes were wet when I skimmed the ending a few minutes ago. 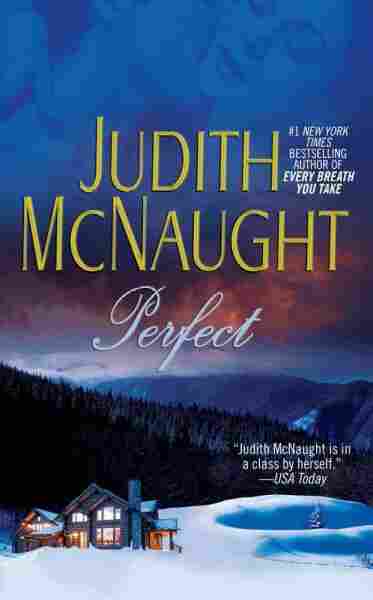 I was introduced to Judith McNaught's books by two women I knew in high school. They were best friends, and they signed each other's yearbooks with messages that managed to include the title of every Judith McNaught book in print. They'd read them all more than once, and the titles had become their private language.

McNaught, like Jude Deveraux, writes in many sub-genres. She also writes flawed, memorable characters who stick with you long after the book is over. One of my favorite McNaughts is Perfect, which sparked my love of behind-the-scenes industry details (and of characters getting caught in blizzards). A school teacher is abducted by an escaped convict — who is also a famous movie star determined to clear his name — and they end up getting snowed in at a remote lodge. The chapters where the heroine, Julie, watches the hero's moves — and learns the awkward true details of filming sex scenes — are priceless.

But like Deveraux, McNaught also wrote a book that readers still debate to this day. Whitney, My Love, a historical first published in 1985, was actually revised for modern audiences, removing a scene where the hero assaults the heroine and another where he spanks her for her misbehavior. To my knowledge, this is one of the few — perhaps the only — times a book has been revised in such a way. Readers still argue over whether alpha male hero Clayton has groveled enough, and the answer often lies in which version of the book that person has read. 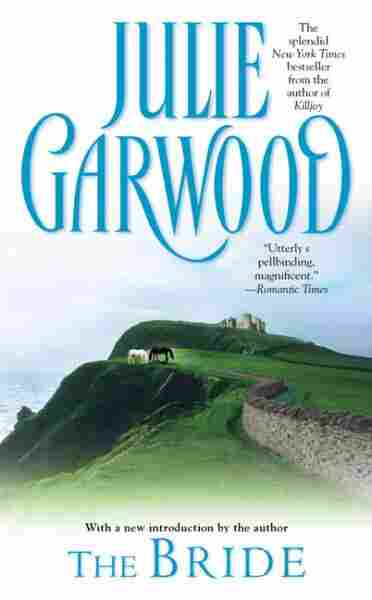 I love Judith McNaught and Jude Deveraux, and just lost an hour of productivity re-reading my favorite scenes from A Knight in Shining Armor and Perfect, but I must confess my loudest reader enthusiasm belongs to Julie Garwood. Her historicals, especially the Scottish ones, are among my perpetual favorites.

The Bride is the one I've re-read most, despite the cover dangling by one corner and the brittle yellow pages that crinkle and crack like onion skin. It's not just the story, but where I've read the story, too: I've brought it along on vacations, to college and back every year, and to different countries when I studied abroad. This book comes with me, because I like to know it's there.

This summary doesn't fully capture the adventure within: A Scottish laird named Alec must marry an English bride, and he chooses Jamie, the youngest daughter of a baron. Jamie has violet eyes (of course) and is stubborn, optimistic, and headstrong (of course). Alec expects Jamie to do what he says and obey his orders; Jamie has no such plans.

The danger in sharing my favorite books has been that for each book I try to describe, I lose two hours because I start re-reading it. It's like visiting old friends who remain as welcoming and fun as they were decades ago. And while I can't loan out my own copies, because they aren't allowed to leave my shelf, I recommend to the point of nagging that any reader who hasn't tried one do so as soon as possible. The Holy Romance Trinity of J rarely disappoints.

Sarah Wendell is one of the founders of Smart Bitches, Trashy Books, and the author of Everything I Know About Love, I Learned From Romance Novels.