Accessibility links
Dee Dee Bridgewater's Joyous Gift To New Orleans "We wanted to be a part of the healing process of the city and of the people," Bridgewater says. Her new album, Dee Dee's Feathers, mines the rich history of New Orleans music. 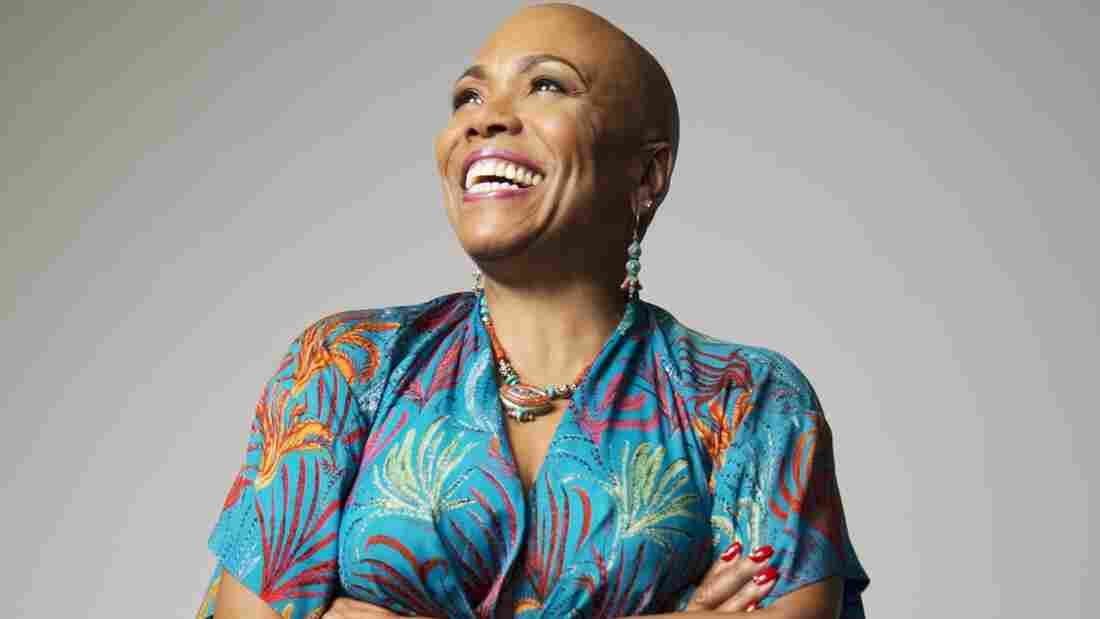 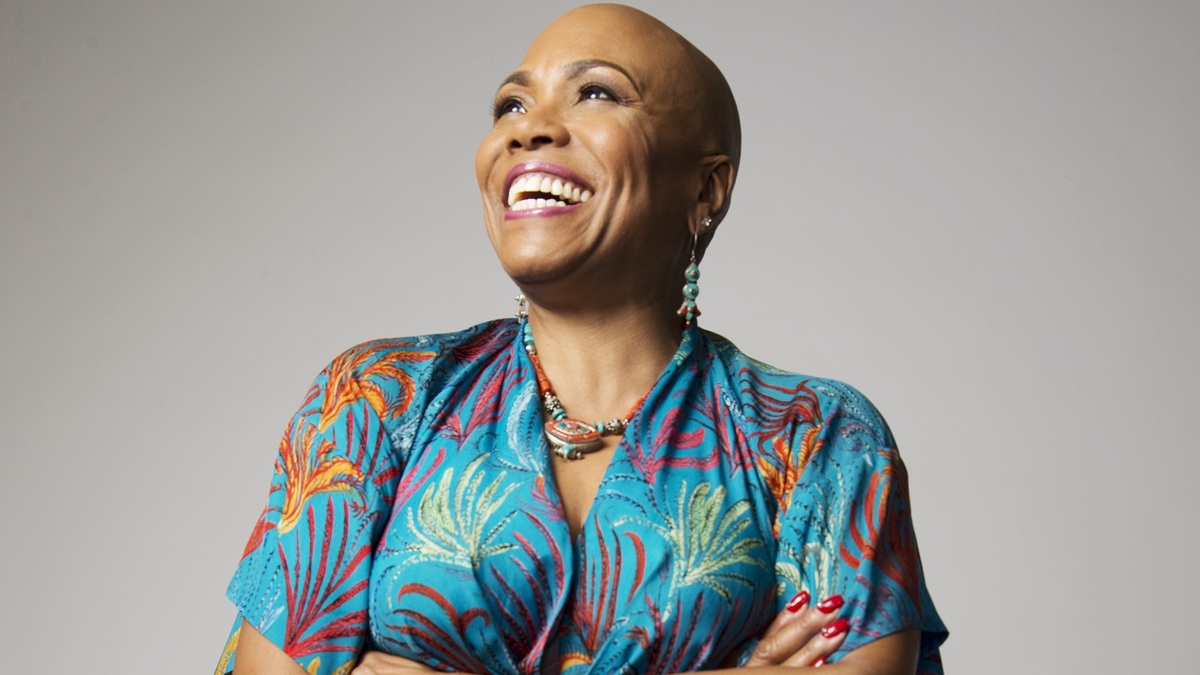 Greg Miles/Courtesy of the artist

From African drums in Congo Square to raucous brass bands second-lining in the streets, jazz is the soundtrack of New Orleans. The history and spirit of the Crescent City can be summoned through thousands of now-classic songs.

'Bringing Back The Home': Jon Cleary Celebrates The Soul Of New Orleans

One of the quintessentially NOLA songs on the album is "Big Chief," a tune composed by Earl King and made famous by Professor Longhair. The song is ubiquitous around Mardi Gras time, but Bridgewater thinks she may be the first woman to take it on.

As she tells NPR's Arun Rath, she had another well-known New Orleans musician in mind when she tracked the song: "When we were recording it, I said, 'I'm gonna sing like Dr. John!'" she exclaims.

The result does sound remarkably like a higher-register version of the musician known to his friends as Mac Rebennack. But when she listened back to the recording, Bridgewater decided she wanted Dr. John himself to sing on the track, too.

"That would be kind of a blessing for me, for this whole project," she recalls thinking. "So I called, and I used my best little-girl voice. I was like, 'Mac, I'm doing "Big Chief," and it would really be wonderful if you would come and lay down some vocals with me.' ... And he said, 'Aw, baby, I gotta go to the dentist tomorrow.' I said, 'But I'm gonna be here for three days! Please?' 'Okay, baby.' And so we got him to come in."

Songs like "Big Chief" and "St. James Infirmary" mine the history of New Orleans, but Bridgewater says that Dee Dee's Feathers is also a response to the city's more recent past.

"For me, this project is my way of giving back to the city. And I think that a listener — when they put this CD on — I think from the moment it starts, you get that sense of joy."