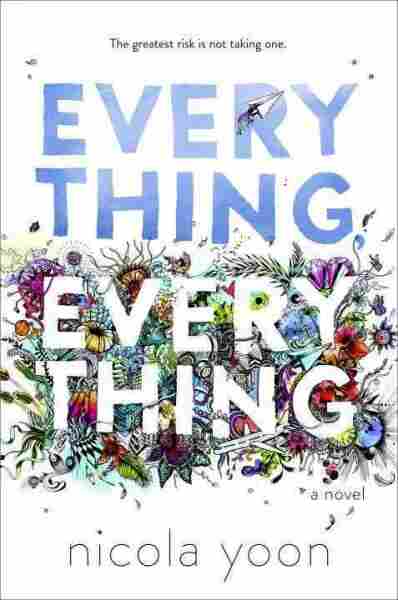 Title
Everything, Everything
Author
Nicola Yoon

Teenagers often feel bound by their parents' rules, and many young people feel isolated at some point, separated from the rest of the world.

But what would life be like for a young woman who was literally isolated — and bound by rules designed to save her life?

It's a question that author Nicola Yoon explores in her new novel for young adults, Everything, Everything. For 18 years, her lead character, Madeleine, has been kept inside a sterile house, interacting only with her mother and her nurse.

"She's not sure exactly what she's allergic to — so they take no risks," Yoon tells NPR's Arun Rath. "They basically live in a bubble."

All of Madeleine's teenage angst, desire and rebellion must eddy within those limits. Her story is told through prose, diary entries, text messages, online chats and even illustrations — and all the while, the reader is inside Maddy's head.

"There are all these boundaries that she wants to push against," Yoon says. "She's a normal teenager in an extraordinary situation."

On the way Madeleine relates to the wider world outside

Madeleine is in her house, and she sort of daydreams out the window sometimes. And one day a moving truck comes by, and a new family moves in. This supercute boy comes out. He's dressed in black. He does parkour, so he's very physical in a way that Madeleine is not. You know, he's very a part of his body, whereas her body sort of traps her — so she immediately notices him across the street. ... 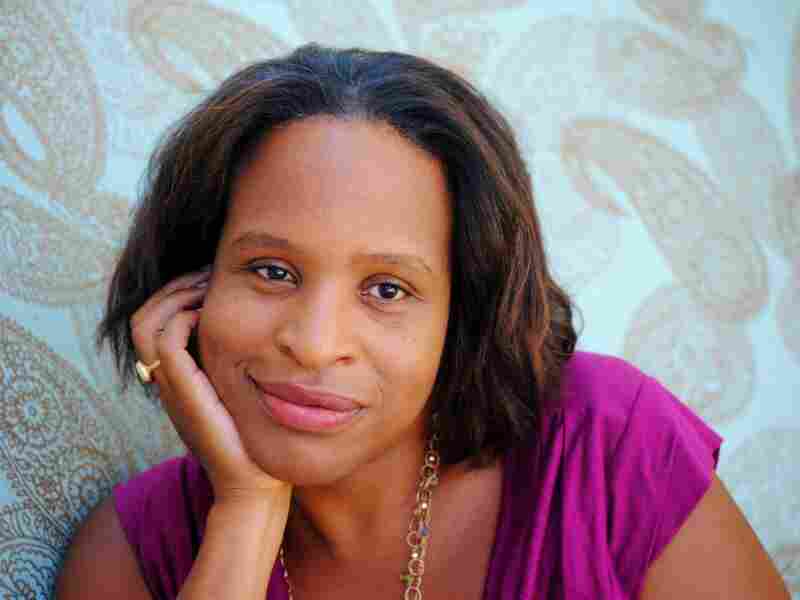 Nicola Yoon's Everything, Everything is her first novel. It has already been optioned to be made into a film. Sonya Sones/Courtesy of Delacorte Press hide caption 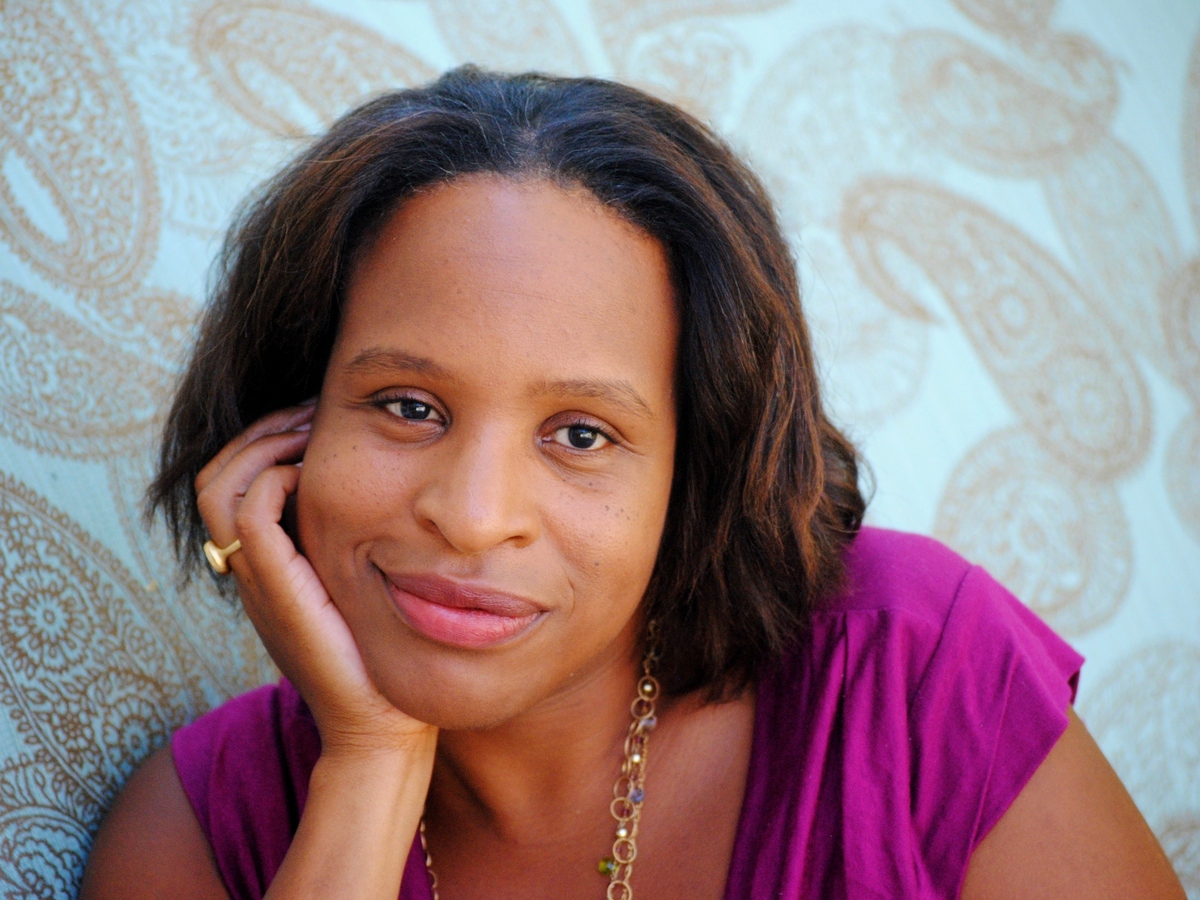 Nicola Yoon's Everything, Everything is her first novel. It has already been optioned to be made into a film.

In the book there are a lot of text messages and IMs, lists and charts, and they eventually get in touch via email and then IM. And then they started to fall in love.

On Maddy's attitude toward her condition

I thought it was important to make her a person that has accepted her life as it is. Because it would be hard for her to be angry and rail against this disease for 18 years, right? I mean, it's the only way for her to cope. So, I mean, I think a lot of teenagers will relate to trying to push against your parents' boundaries. Madeleine has an extreme situation, but I feel like teenagers all go through this.

On the awkward early moments of Maddy's budding relationship

Those were the most fun parts to write, I have to tell you. I'm totally in love with my husband; I'm, like, crazy about him. So writing about falling in love, and remembering the awkwardness of when I first met him, that was pretty fun and pretty easy to write.

On incorporating illustrations drawn by her husband, David

I write from 4 to 6 a.m. in the morning. When I first started writing, [my daughter] was 4 months old, and that was the time I had to write.

And I had this idea that Maddy would draw her world as a way to understand it. And I cannot draw. So I drew this terrible rendition of the Hawaiian state fish, which is called the humuhumunukunukuāpuaʻa.

I went to my bedroom and David was still asleep, and I woke him up and it was 4 a.m. and I was like, "Honey, will you please, please draw this fish for me?"

And he got up! He made coffee, he gave me a kiss and he drew the fish. And that is the fish that is in the book to this day. That's what started sort of those nontraditional elements in the book. 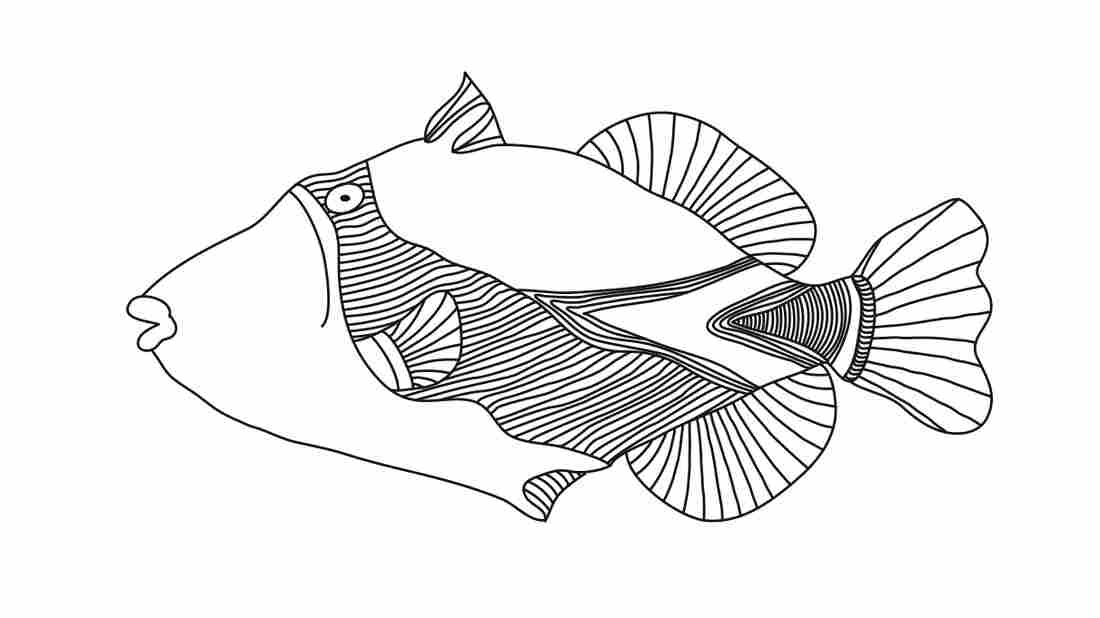 The very fish itself: the humuhumunukunukuāpua'a that Yoon's husband, David Yoon, drew for her in the wee hours. David Yoon/Courtesy of Delacorte Press hide caption 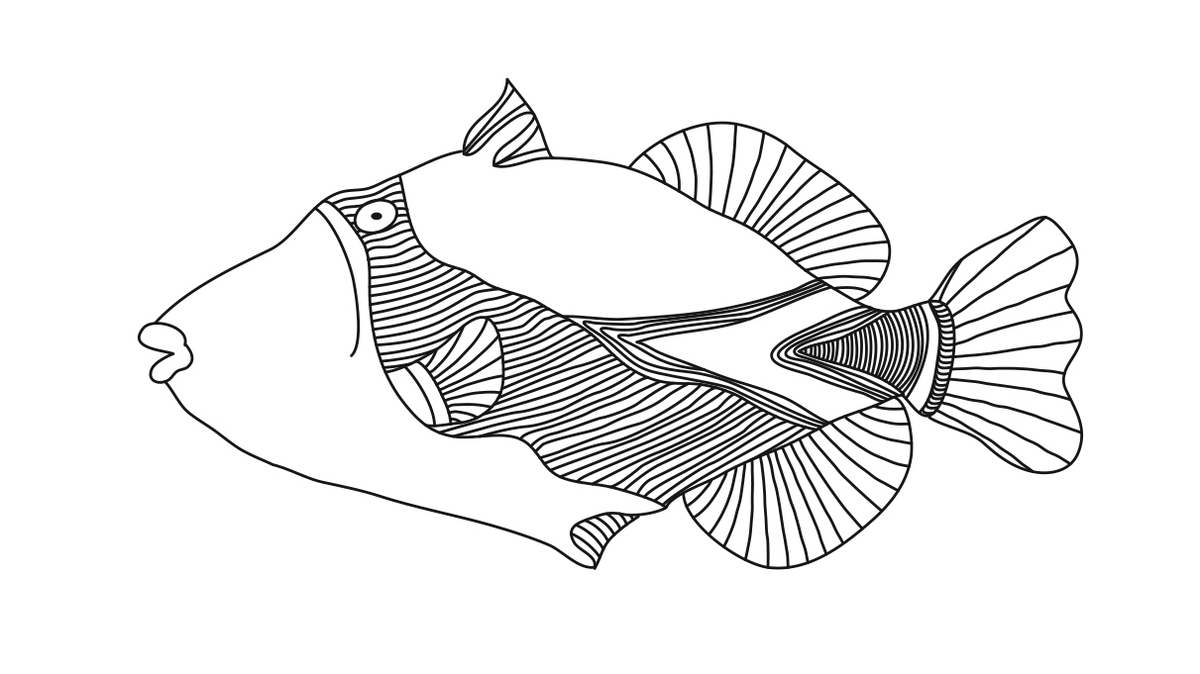 The very fish itself: the humuhumunukunukuāpua'a that Yoon's husband, David Yoon, drew for her in the wee hours.

I think we live in a very diverse world, and we need to represent that world that we live it. There are a lot of beautiful people in the world, and they need to get counted. They need to be the heroes in stories, as well.