Accessibility links
German Filmmaker Wim Wenders Sums Up His Work In One Word That word is "searchers." Wenders says, "If you look at the history of filmmaking, most great filmmakers actually were working on one story for all their lives." 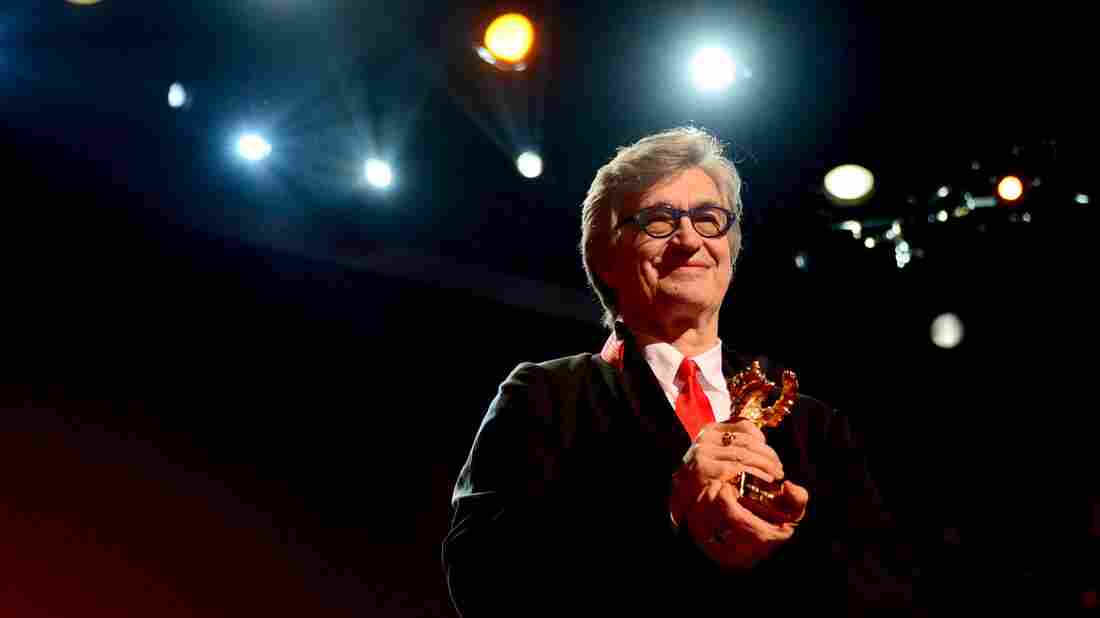 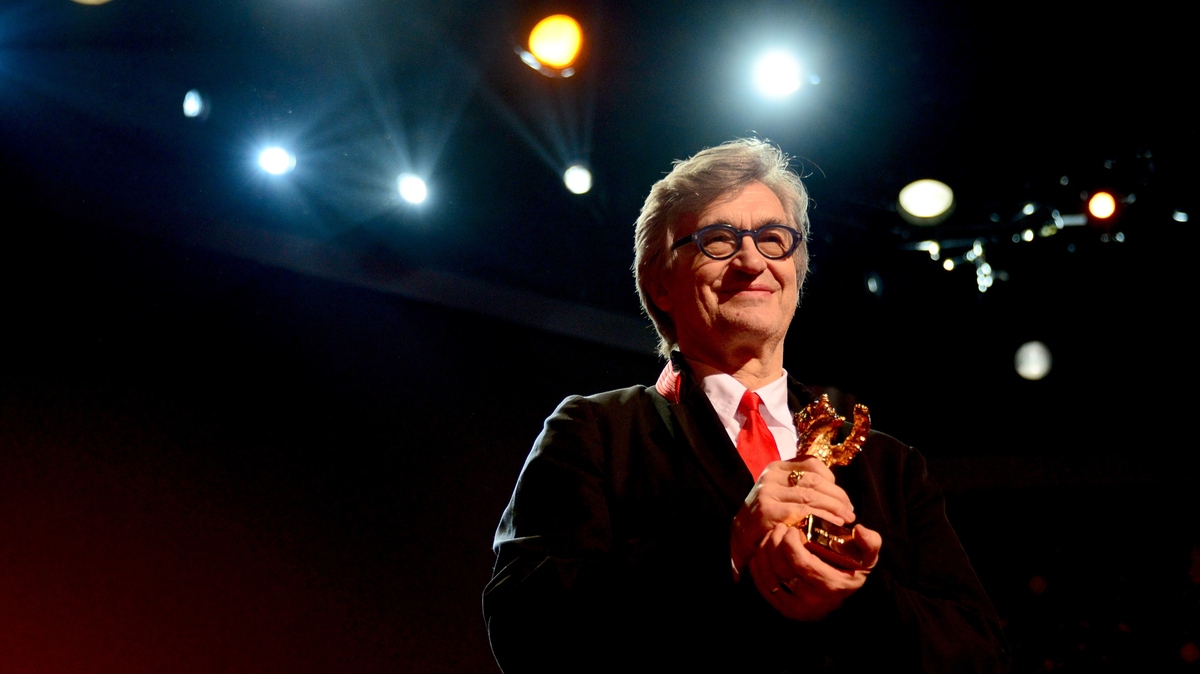 It's been a big year for German filmmaker Wim Wenders: He received a lifetime achievement award at this year's Berlin International Film Festival, the Museum of Modern Art had a retrospective of his work and his latest Oscar-nominated documentary, The Salt of the Earth, came out in March. This week also marks the opening of "Wim Wenders: Portraits Along the Road," a nationwide traveling retrospective of his films, many of which have been restored after years of being out of circulation.

Wenders joins NPR's Rachel Martin to talk about how he transitioned from painting to filmmaking and the one big story that's defined his filmmaking career.

On his early decision to become a painter

My first impressions of beauty [were] not in life but strictly in paintings because I was born right after the war. My hometown of Duesseldorf was flattened, 90 percent of the city was in ruins, and as a kid that's what you take for granted. That's what the world looks like. But there was a better world and that was all these cheap art prints my parents had on their walls. And there were some old Dutch paintings and French landscapes ... and these cheap prints gave me the idea that there was a different kind of world out there.

On how he transitioned from painting to filmmaking

I was very much encouraged by American painters who started to use cameras — Andy Warhol, Stan Brakhage. These were painters I liked and all of a sudden they're all making movies. And I started to think that cameras were a logical next step for painters to hold on to. So I started to make little short films, but looked at them as painterly things. I didn't think of myself as a filmmaker; I made these movies as a painter. ...

Photography, Misery And Beauty In 'The Salt Of The Earth'

All of a sudden, I realized filmmaking was something else than painting, and filmmaking used montages and sounds and dialogue and music. And slowly my totally non-narrative films became more and more narrative. Slowly but surely, I turned from a painter to a storyteller.

On the kinds of stories he's drawn to

When I first shot my films and all these critics started to write about them ... they wrote that this kid from Germany made all these movies about angst, alienation and America. And I call them my AAA reviews because they all said I was this guy specializing in alienation and angst and America. These were my themes and they came from my own biography. And alienation was certainly a thing that I knew a lot about, especially as a German kid growing up in post-war Germany under very heavy American cultural influences but still [not] really at ease with his own upbringing and with his own culture and with his own past. So the big thing in my life was the discovery of America long before I ever went there. So these critics with their AAA reviews had it right.

On his early fear of making a film set in the American West, and how he overcame that fear to make 1984's Paris, Texas

The scary thing about it was ... whatever you do, you'd fall into the trap of repeating something that you've already seen — all these Westerns, all these movies made in the American West, they seemed to limit the possibilities that you had of seeing it for yourself. So I swore to myself when we finally started Paris, Texas that I wasn't going to copy or imitate any film I'd ever seen and that I was going to film the West as if nobody had ever been there. And in order to do so, I prepared myself and I traveled for several months all on my own just to photograph the American West in order to have the liberty to see it from scratch and to see those colors and this incredible light that doesn't exist anywhere in the world. To just see it on my own and not be afraid I'd be repeating something I know already.

There is only a limited amount of things you can tell and if you look at the history of filmmaking, most great filmmakers actually were working on one story for all their lives.

I think anybody who starts something — a musician, a poet — it's necessary that you believe nobody opened this territory before, even if you're wrong and if later on, in hindsight, you realize this was touching on certain other ideas that you had before. There is only a limited amount of things you can tell and if you look at the history of filmmaking, most great filmmakers actually were working on one story for all their lives. I mean John Ford or [Alfred] Hitchcock, if you look at their work they were all telling one big story each time in new variations.

On the big story he has been telling with his films

On whether he thinks of himself as a searcher