Accessibility links
Boosting Family Leave Is Often About Getting Workers To Stay Nestle, Netflix and Microsoft are among several major employers that have announced big increases in family leave benefits this year. The moves are seen as essential as companies compete for talent. 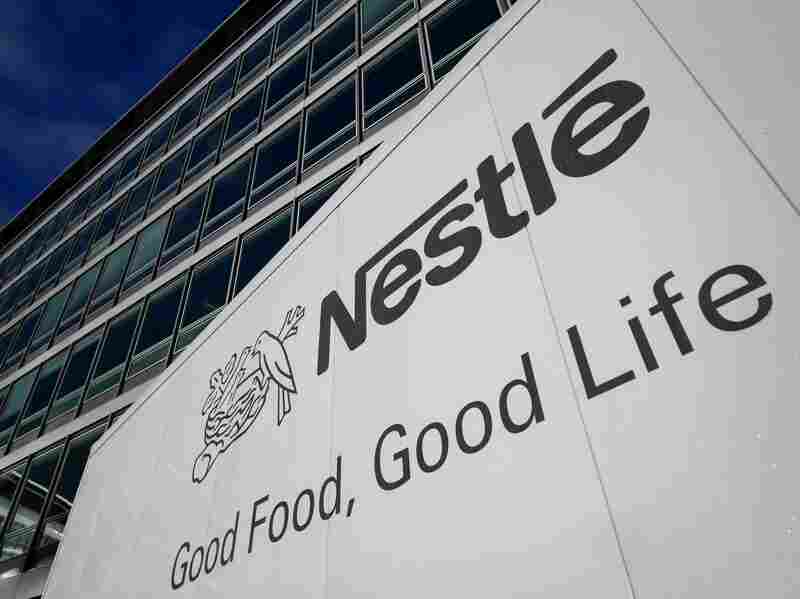 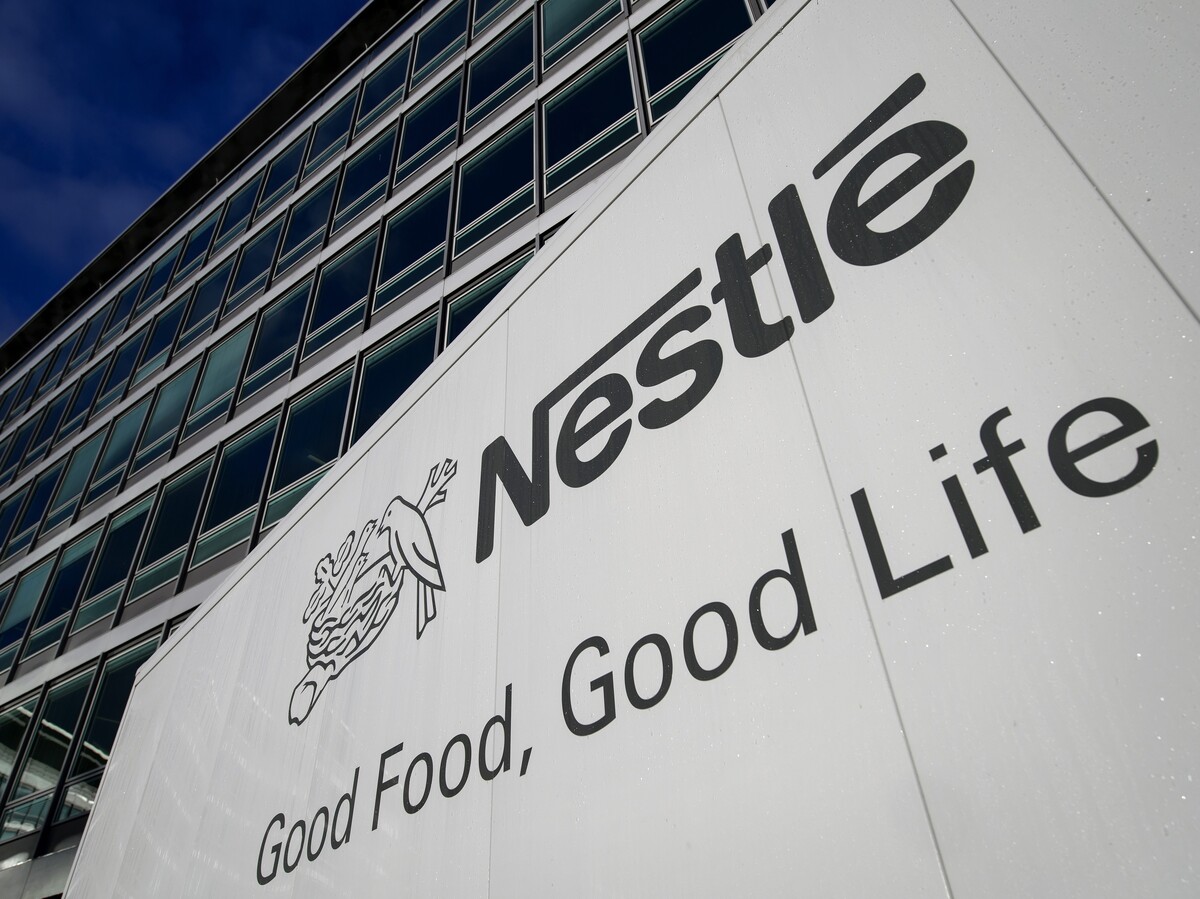 Global food giant Nestle is among several major employers that have announced increases in family leave benefits this year.

This has been a banner year for employees seeking greater paid parental leave. Accenture, Johnson & Johnson, Netflix, Microsoft, Goldman Sachs and the U.S. Navy are among those that have increased these benefits for employees this year.

It's a big boost for some new parents. But advocates note many families are left behind.

One fact about U.S. workplace policy has galled Ellen Bravo for a very long time: "There is no federally required paid leave of any kind," she says.

Bravo is executive director of Family Values @ Work, an advocacy coalition. She says the U.S. is the only major developed country offering no such leave.

But polls show there is increasing political support for it. Congress is considering a mandated paid medical or parental leave paid for out of an insurance fund. Three states have already created systems like that, and 18 more are considering them.

Bravo says employers are finding good business reasons to extend their leave policies — like wellness, recruitment and retention. But she worries individual managers might undermine them by discouraging their use.

Is It Time To Make Medical And Family Leave Paid?

Bravo says companies must not only offer paid leave but encourage workers to use it. "You really have to change the culture and change the accountability from managers and how they supervise people," she says.

Adobe recently nearly doubled its paid parental leave policy to up to 26 weeks. Chief People Officer Donna Morris says it's not just a formality. "We expect people will take that period of time and in fact we want managers to look at it as a growth and development opportunity for others," she says.

Since the 1960s, college-educated workers have seen their paid parental leave increase nearly five-fold, while for high school graduates, it has only doubled, according to the Census Bureau.

Vicki Shabo, vice president at the National Partnership for Women and Families, says today's leave policies have a socioeconomic divide. Netflix's yearlong parental leave policy, for example, applies only to its digital division employees, leaving its DVD distribution centers out.

"As we saw with Netflix, sometimes companies have one set of policies for their most highly compensated ... white-collar workers and then a different set of policies or no policies at all for their hourly workers or lower-skilled workers," Shabo says.

Companies view leave benefits as a recruitment tool, especially in fields where talent is scarce or where companies are trying to attract more female workers, says Bruce Elliott, benefits manager for the Society for Human Resource Management. "The gender gap in Silicon Valley ... is kind of pushing this to the forefront," he says.

That is creating pressure on other industries as well.

"Right now, more than ever, we are competing with different industries," says Judy Cascapera, the chief people officer at Nestle. "We're right next to Silicon Valley in California and we see a lot of employees now coming back-and-forth or being poached by other industries." Nestle in June more than doubled its paid leave for new parents for its 340,000 employees worldwide.

To get employees to stay, she says, companies are being more generous about letting them go on leave.