Accessibility links
Review: Low, 'Ones And Sixes' Intimacy, unease and aggression coexist in bracing, beautiful ways throughout Ones And Sixes, which feels as intimate as a whisper over pillows and as obtuse as transmissions from a faraway satellite.

Review: Low, 'Ones And Sixes'

Review: Low, 'Ones And Sixes' 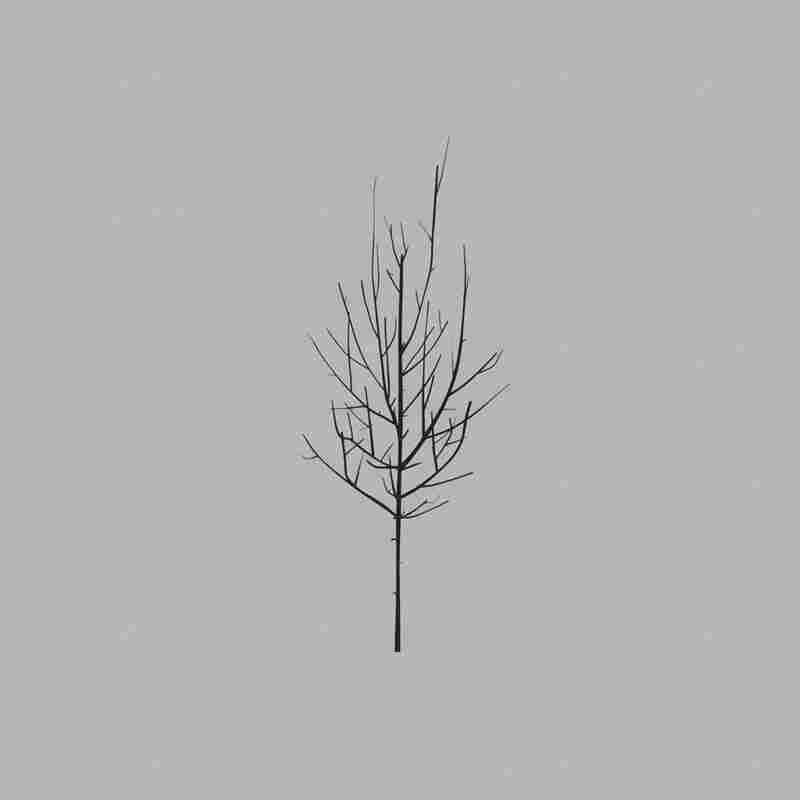 Cover art for Ones And Sixes by Low. Courtesy of the artist hide caption 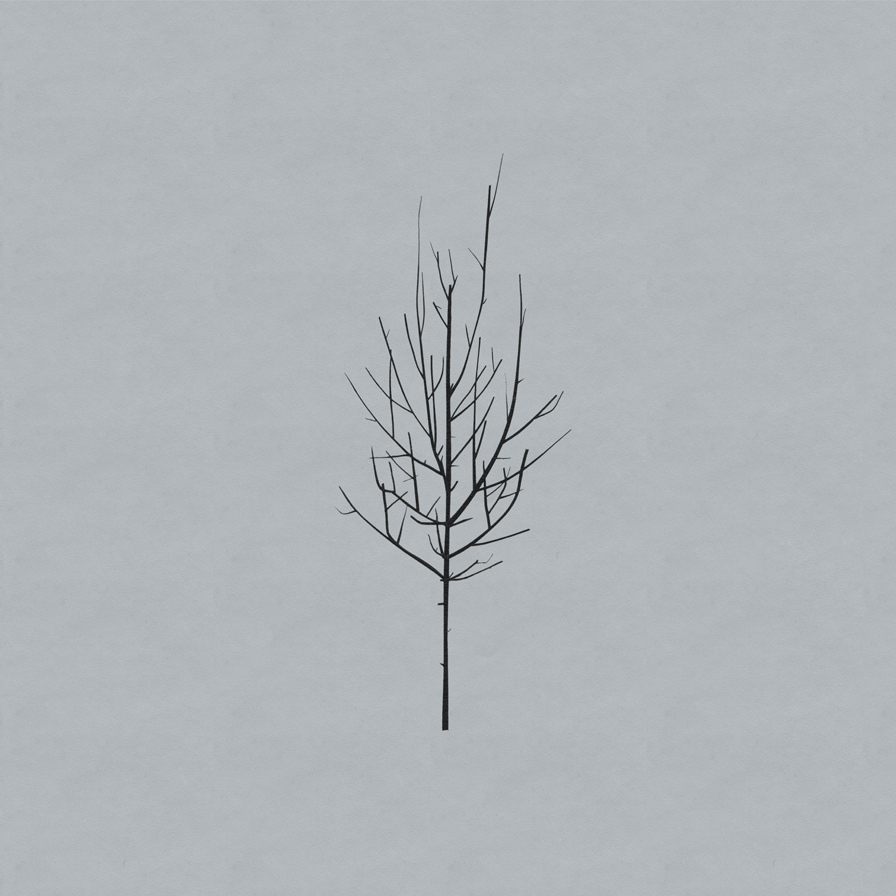 Cover art for Ones And Sixes by Low.

It's one thing for Low to have made a rewarding career of spare, dramatic, glacially paced music — for song after slow-moving song to have been constructed out of little more than crystalline guitar lines, minimal bass, maybe a few effects here and there, brushes of snare and the alternating or intertwined voices of Alan Sparhawk and Mimi Parker. It's another to make those ingredients sound so incredibly dynamic; to spend 20-plus years making a dozen albums that each feel distinct, and that each introduce new ideas, twists and ways to wring drama out of the space between notes.

Low's unwillingness to repeat itself comes in especially handy on Ones And Sixes, which follows the lovely but plain, Jeff Tweedy-produced 2013 album The Invisible Way. Here, the palette feels magnified from the very first song: The tense thud and crackle of "Gentle," reminiscent of the unease that pervaded 2007's Drums And Guns, announces that upfront. From there, Ones And Sixes broadens to include sounds that feel as intimate as a whisper over pillows or as obtuse as transmissions from a faraway satellite. Sometimes, they're intermingled.

Take "No Comprende," in which terse, bluesily chugging heaviness leaves space for Parker's gorgeous, almost otherworldly voice to interject words that sound engineered to soothe — that is, until you hear that she's singing the words, "Our house is on fire." Parker, it turns out, is a perfect messenger for Ones And Sixes' direst warnings: After all, if we're going to hear a suggestion that "all you innocents make a run for it," we might as well hear it from a voice that warm and lustrous.

Throughout Ones And Sixes, the Minnesota trio somehow gives weight to airiness as comfort and discord orbit each other like a binary star. But every time the portent threatens to become overbearing — just as the mix of prettiness and heaviness tips a little too far out of alignment — Low punctures it with a burst of cleansing aggression or some pristine, exquisite surprise. Anything to keep us off balance.