Accessibility links
Review: Jonas Kaufmann, 'Nessun Dorma: The Puccini Album' With a muscular, mahogany-colored voice, one of the today's finest tenors sings his way through the hits and lesser-known operas by Puccini. 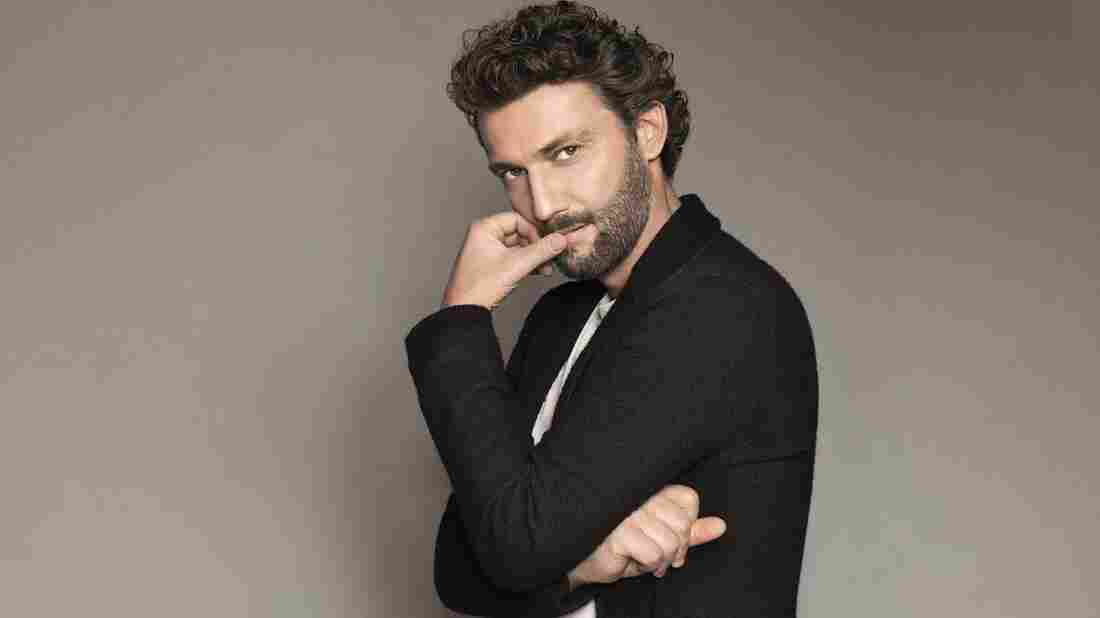 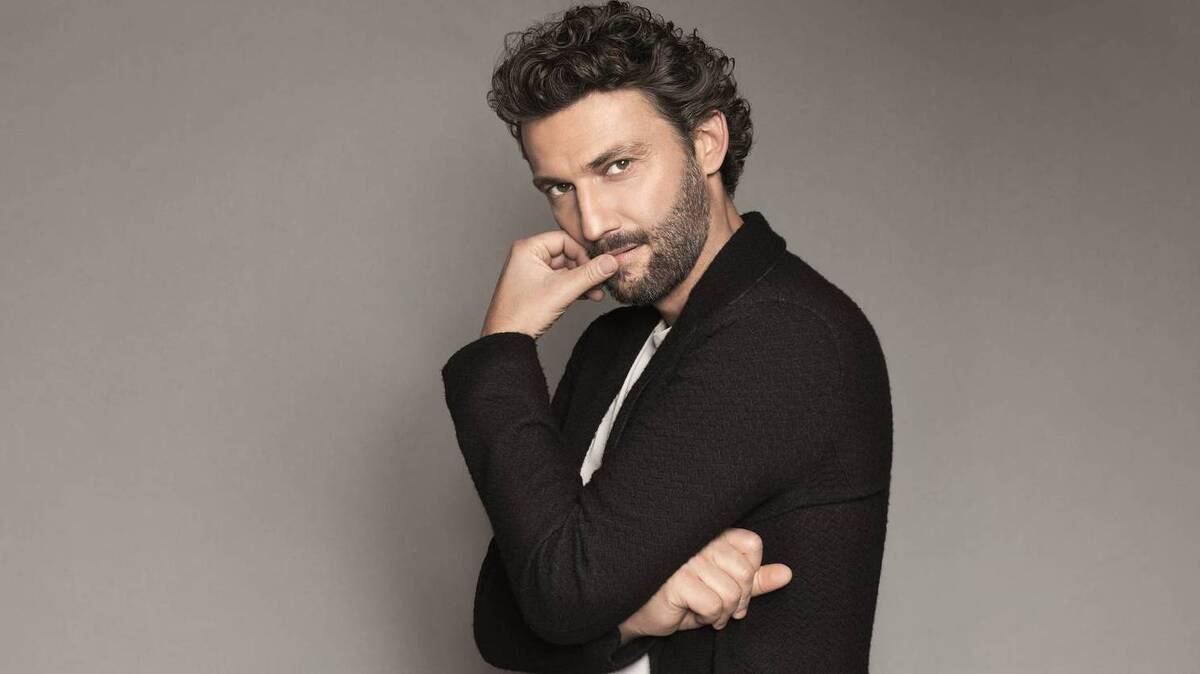 Julian Hargreaves/Courtesy of the artist

Yes, this is the Jonas Kaufmann Puccini album that Kaufmann wants you to hear. Last month the opera star took to his Facebook page to discourage fans from purchasing a competing Puccini release newly recycled by his former record company. It's just one of the occupational hazards of being routinely labeled as "the greatest" and "most important" tenor of our day in papers like The Telegraph and the New York Times.

These honorifics are not exactly exaggerations. While it's pointless to rank singers, Kaufmann's muscular, mahogany-colored voice and fine acting indeed place him near the top. His range of repertoire is exceptionally wide. His voice can scale down to a light and lyrical Nemorino (in Donizetti's L'elisir d'amore) or, with its baritone-like foundation, beef up for the heft of Wagner's Parsifal. He's a fine recitalist as well. One critic, writing in Gramophone, says Kaufmann resists classification: "You can't put him in a box for the simple reason that there's no box big enough." As a measure of his celebrity, the 46-year-old Munich native will perform at the annual Last Night of the Proms mega-concert Sept. 12 at London's Royal Albert Hall.

Over the years, Kaufmann has steadily added Puccini roles to his résumé. For this new album, released Sept. 11, he sings arias and duets, mostly in chronological order, from each of the composer's 12 operas (except the all-female Suor Angelica). That means the blockbuster "Nessun dorma" concludes the recording. While he may not project the thrilling Italianate muscle of Franco Corelli in Puccini's biggest hit, Kaufmann's brawny, burnished tone is gorgeous to behold. Too bad conductor Antonio Pappano's lustrous Santa Cecilia Orchestra — mixed too loud throughout the album — drowns out his final "vincerò."

Even greater pleasures can be found in the lesser-known arias. "Torna ai felici dì," from Puccini's first opera, Le villi, is, despite its melancholy strains, redolent with the sun and scent of the Italian countryside. In the aria from Edgar, Kaufmann roars but also tapers his voice to the sweetest murmur. And the two selections from La fanciulla del West, Puccini's gunslinging western and perhaps his best score, find Kaufmann sounding born to the role.

Opera geeks will undoubtedly squabble over Kaufmann's interpretation of the well-known arias from Bohème and Butterfly, Tosca and Turandot. Can he sing softly enough? Does he have enough squillo (ping)? Do the characters come alive? No matter what the answers are, there's no denying the red-blooded beauty of Kaufmann's voice in an album packed with some of opera's most soaring, irresistible melodies.