Accessibility links
Review: Ben Folds, 'So There' The ambitious singer and pianist splits his new album into halves: one recorded with the New York classical ensemble yMusic and one 21-minute "Concerto For Piano And Orchestra."

Review: Ben Folds, 'So There'

Review: Ben Folds, 'So There' 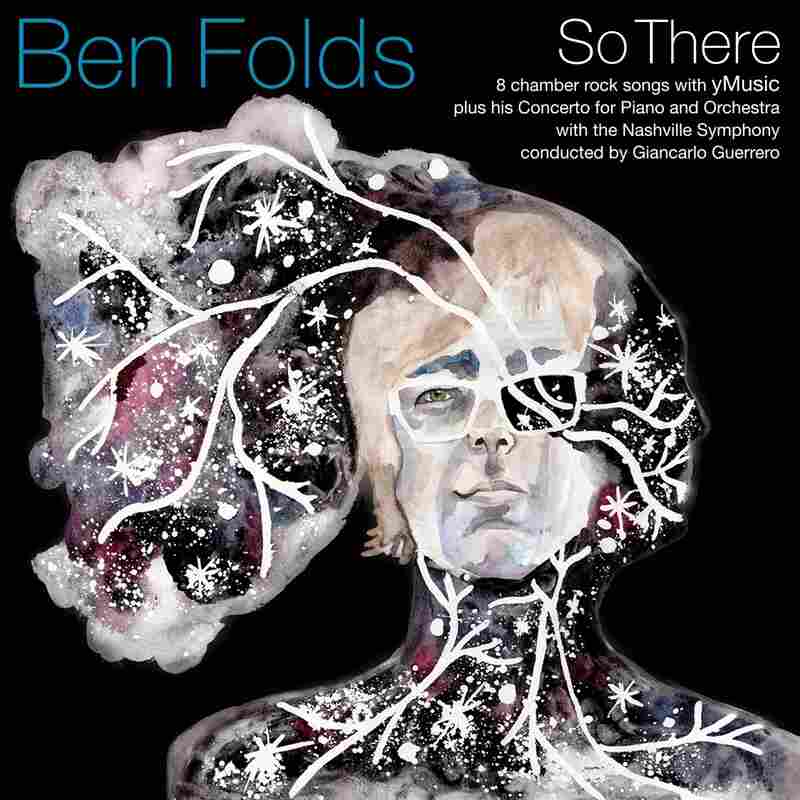 Cover art for So There, by Ben Folds Big Hassle Publicity hide caption 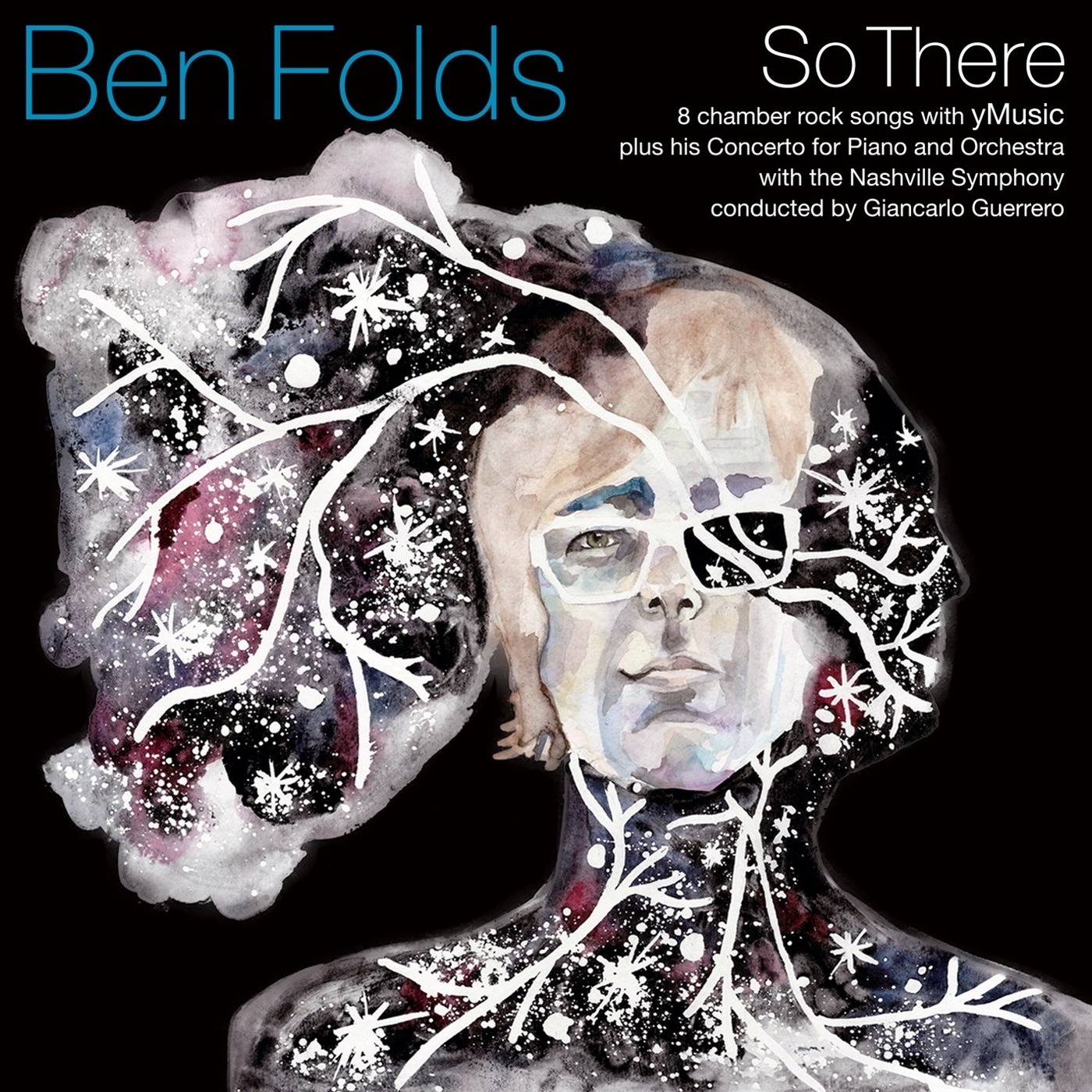 Cover art for So There, by Ben Folds

In the wake of Ben Folds Five's dissolution in 2000, Ben Folds embarked on an assortment of new projects: He's released solo albums and composed for film and TV; he's collaborated with Nick Hornby and William Shatner; he's even served as a judge on TV's The Sing Off, which led to an a cappella record. Yet no matter the setting, even when he's worked off his familiar template of fuzzed-out pop and piano ballads, his former band's legacy remained a nagging phantom limb — especially to those still aching for an unlikely reunion with Robert Sledge and Darren Jessee. But then, in 2012, Ben Folds Five actually got back together for a tour, and even put out a new record called The Sound Of The Life Of The Mind; it served as both a reintroduction and a victory lap. But now that Folds has gotten that out of his system, at least for now, it's a fine time to reassess his solo projects without unfairly comparing them to what they weren't.

Perhaps it's fitting that Folds' new album, So There, opens with a song called "Capable Of Anything." A reflection on admitting faults and weaknesses, it flips the expression's uplifting message on its head, arguing that being capable of anything implies that we can always give in to the darkness that sits idle inside us. "You don't seem to think that you can fly so low or sink so high ... that you could steal or cheat or kill or lie / But you might," he sings to an ex, and likely to himself. But that title could also function as a mission statement for the twists and turns in Folds' life and music — and especially his latest endeavor.

An album split into discrete halves, So There opens with eight new songs written and arranged in tandem with yMusic. Then there's Folds' "Concerto For Piano And Orchestra," a three-movement work co-commissioned by the Nashville Ballet and the Minnesota Orchestra, premiered by the Nashville Symphony Orchestra in 2014, and later recorded at Folds' studio, led by conductor Giancarlo Guerrero. At times, the 21-minute piece pays homage to 20th-century American composers like George Gershwin and Aaron Copland, the American songbook and Broadway musicals. It's lavish and complex, and in brief stretches it verges into dissonant and arrhythmic territory that's as challenging as anything Folds has written. But it's also undeniably a Ben Folds piece — complete with dexterous melodic runs and pop harmonies that call back to what Ben Folds Five hinted at on 1999's wonderful The Unauthorized Biography Of Reinhold Messner.

Folds then wrote new pop songs that could be interpreted and embellished with a chamber orchestra. He found his match in yMusic, the inventive New York classical ensemble. Collectively and individually, the group's members — Rob Moose, CJ Camerieri, Gabriel Cabezas, Alex Sopp, Hideaki Aomori and Nadia Sirota — have collaborated with or performed works by a genre-defying swath of musicians. On So There, and especially in "Capable Of Anything" and the plaintive ballad "Not A Fan," yMusic doesn't merely accompany Folds, but also elevates the music with vivid instrumental textures and the fluttering interplay that pops up in the spaces between his voice and piano.

Like so much of Folds' songwriting, So There's songs ruminate on aging, regrets and raw feelings after ending a relationship: "How could I forget you," he asks in the stinging title track, "when there's nothing to forget?" The album's highlight, "Phone In A Pool," sounds the most like Folds' up-tempo pop, but is actually an anxious song about breakdowns in communication: "Seems what's been good for music hasn't always been so good for the life," he admits amid staccato chords and plucked strings. "Is my malfunction so surprising 'cause I always seem so stable and bright?" he asks when he loses his cool. Elsewhere, in "F10-D-A," Folds' wry humor provides a palette-cleansing lift. It begins with the onomatopoeic mimicking of the letters of the notes and intervals he and the ensemble play — first 'F,' then 'A,' then 'D.' But that rudimentary music-theory lesson quickly turns into a clever, if mildly filthy, double-entendre.

For many musicians, So There could have played like an indulgent diversion, frustrating those hungry for another rock album. For Folds, who constantly hones his craft by taking unexpected paths, it extends a career-long flirtation with modern orchestral composition to its logical next step.