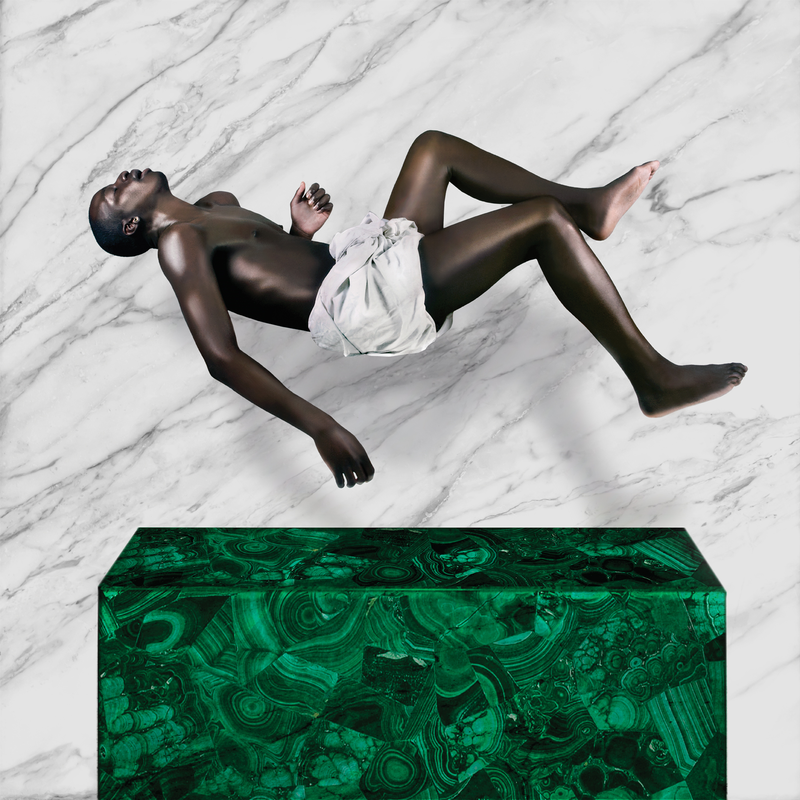 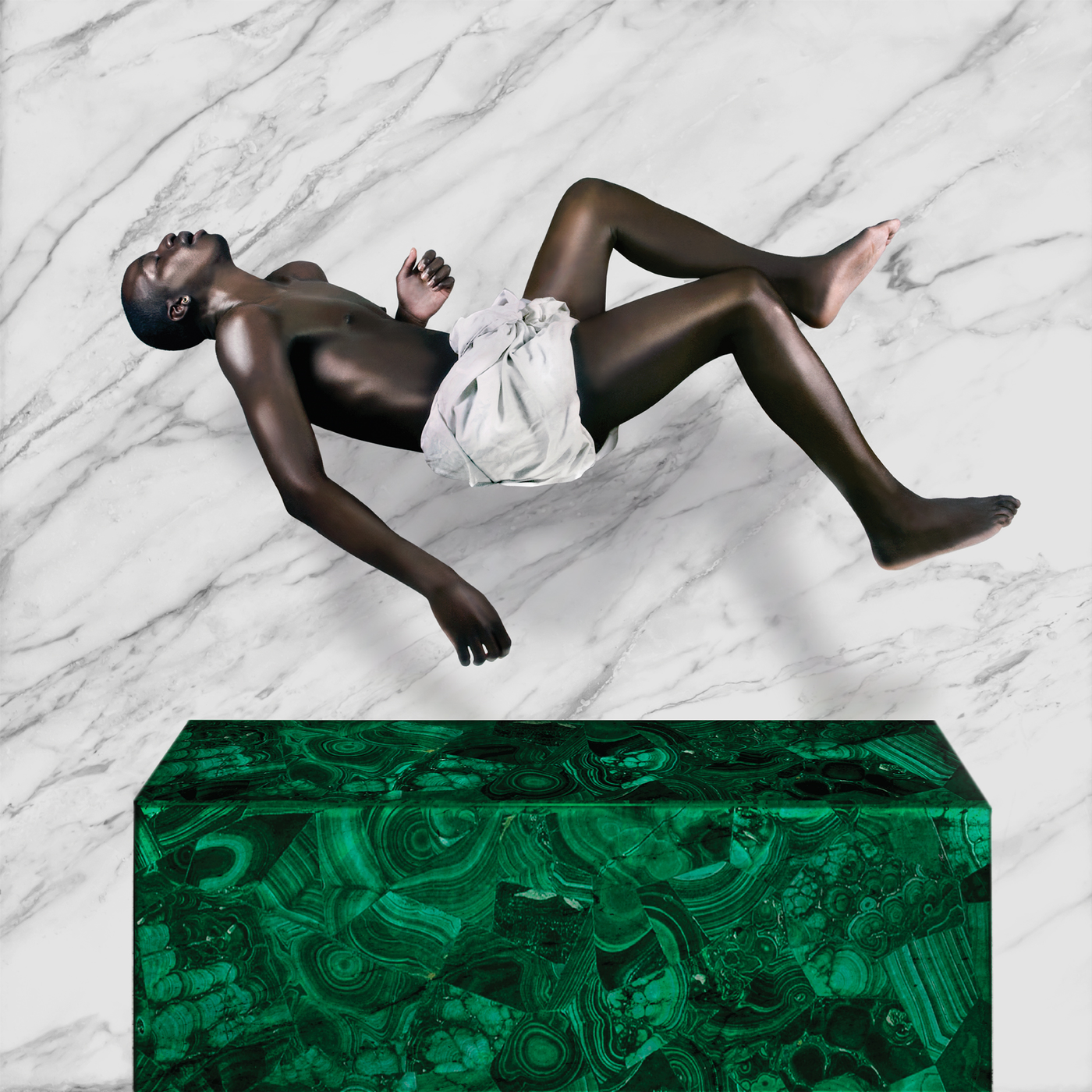 Yannick Ilunga, the South African musician who records under the name Petite Noir, was born to a Congolese father and an Angolan mother; as a young child, he was relocated to Cape Town by his parents when the situation in Democratic Republic of Congo deteriorated. But listen to "Freedom," from Ilunga's vigorous debut, La Vie Est Belle, and African music doesn't spring to mind. As the horns and drums grow in volume and gather steam, Ilunga's assured voice starts to soar at the shout of "Freedom!" and he sounds for all the world like a hybrid of Tears For Fears' Roland Orzabal and Duran Duran's Simon Le Bon.

"Freedom comes when you least expect it," Petite Noir sings, and he exhibits an exhilarating sense of such autonomy on La Vie Est Belle. Already championed by the likes of Yasiin Bey (formerly known as Mos Def) and Solange Knowles (who featured him on her Saint Heron compilation), and following in the footsteps of fellow Cape Town artist Spoek Mathambo, Ilunga is that bright new star from South Africa that no longer needs to be sonically tethered to his roots to gather notice in rock and electronic-music circles. With its heady blend of '80s new wave and anthemic '00s rock, Petite Noir's debut thrills.

"Just Breathe" shows off Ilunga's deep voice, stretching it into a plea, while in the title track, he has his croon flutter up toward a fragile falsetto as he sings of a stolen past and heartbreak. In "Chest," he makes it as angelic and gossamer as Antony Hegarty's. Elsewhere, Ilunga's beguiling voice can bring to mind Bryan Ferry, Depeche Mode, Roland Gift from Fine Young Cannibals, and Ian Curtis. But that doesn't mean he only mines the '80s for his references. Amid the bright, lilting beat of "MDR," he exhales audibly before singing, "'Cause you're the one that I want ... you're the one that I need," a sly little reference to Grease.

While Petite Noir's debut features nods to early-'80s new romanticism (and that aforementioned musical), Ilunga still draws on Afrobeat and South African house music when he needs to. "Intro Noirwave," the instrumental that opens the album, layers thrilling polyrhythms atop birdcalls and distant shouts as a snare roll builds up and then fades away. In "Colour" and "Seventeen (Stay)," Ilunga has the tracks ride a relaxed yet tricky rhythm reminiscent of what Tony Allen used to tap out behind Fela Kuti in the '70s. But in the latter track, he's not content to just have the groove remain steady. The song bursts out at the chorus and then, about four minutes in, Ilunga has the drums drop out entirely to let shimmering ambience ripple in their wake. The sound reflects the cover art itself, with Ilunga seeming to float away from the confines of gravity. "I will shine," he sings as affirmation. On La Vie Est Belle, Petite Noir does, brightly.