Accessibility links
Review: Gary Clark Jr., 'The Story Of Sonny Boy Slim' Cool and in control, Clark can shed his voice's earthier timbre and slide into a dreamy falsetto at will. That makes for a striking contrast with his turbulent guitar attack. 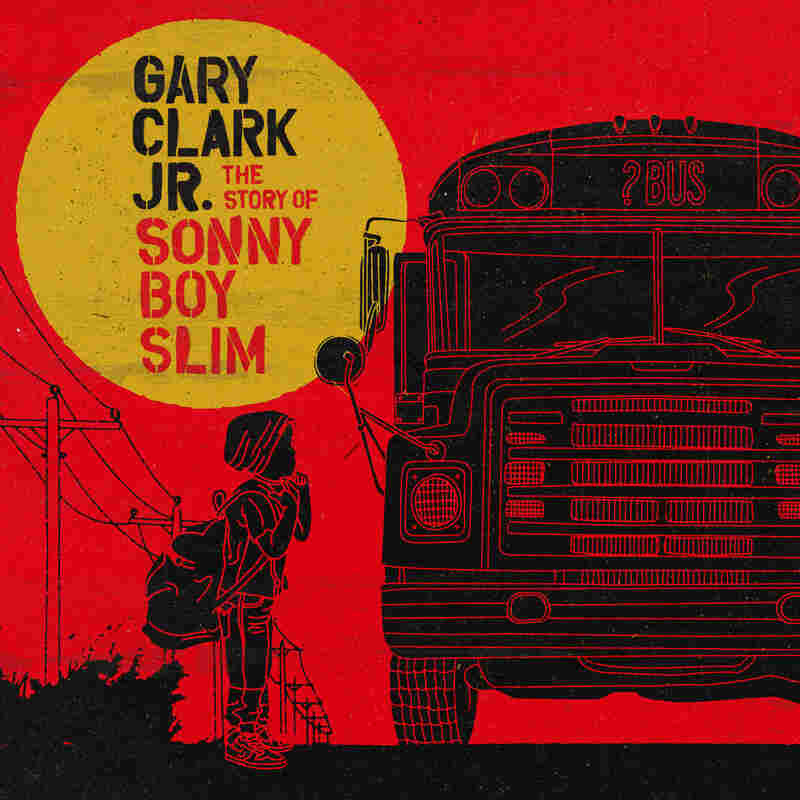 Cover art for The Story of Sonny Boy Slim by Gary Clark, Jr. Courtesy of the artist hide caption 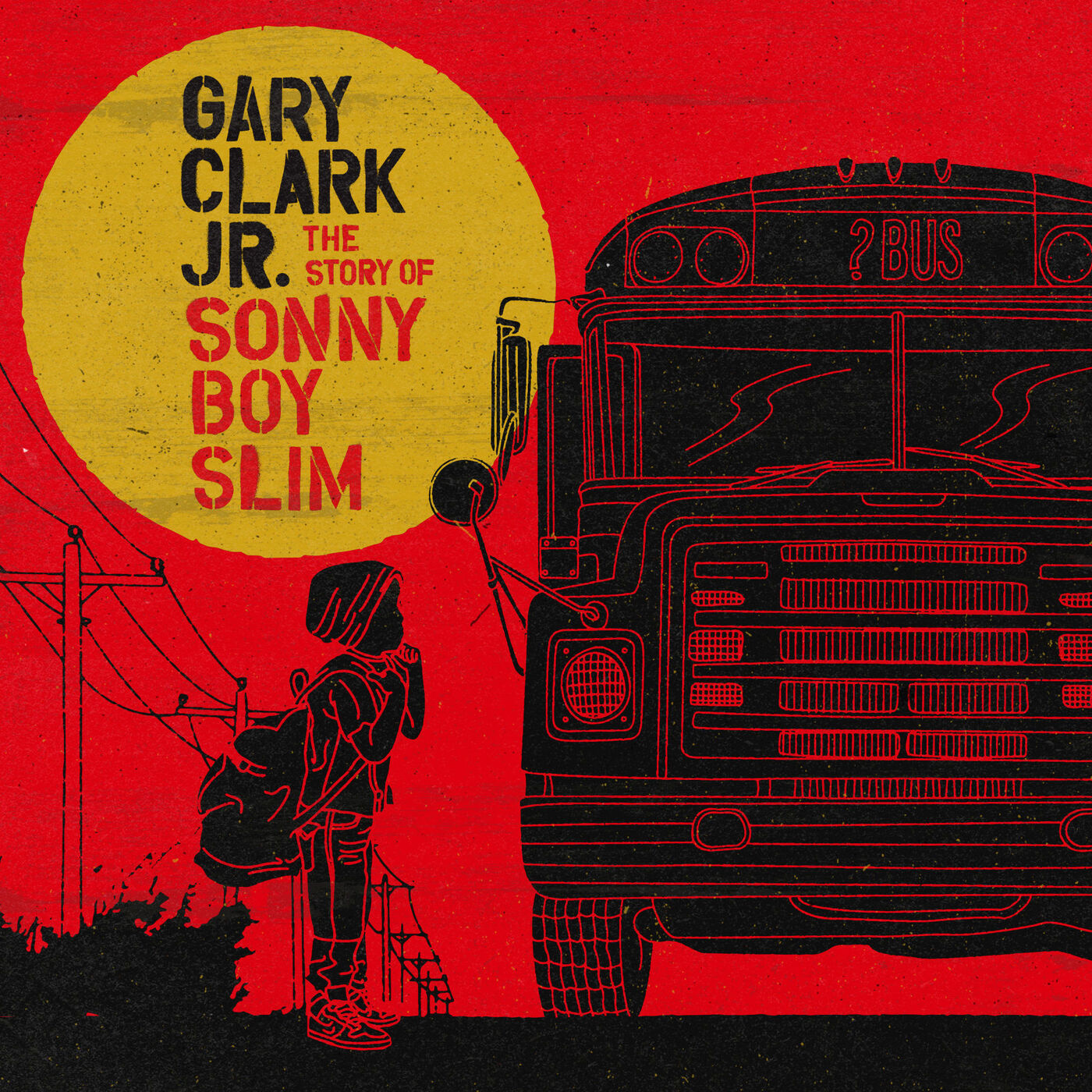 Cover art for The Story of Sonny Boy Slim by Gary Clark, Jr.

There was a clear path laid out for Gary Clark Jr. If he'd wanted, he could have allowed himself to be crowned the young, African-American savior of 21st-century blues guitar. After all, the guy came up in the clubs of Austin, apprenticed under Jimmie Vaughan (brother of Stevie Ray) and was welcomed as a hero among legends at Eric Clapton's Crossroads Guitar Festival. But almost as soon as Clark stepped into the national spotlight, he began signaling that, though he knew the rules and expectations of the overwhelmingly white blues-purist and classic-rock scenes, he wouldn't be following them.

Clark has participated in celebrations of contemporary black musical innovation, like Essence Fest, the BET Awards and Afropunk Festival, even as he's made return appearances at Crossroads. And he not only employed a deliberately broad and with-it stylistic palette on his major-label debut, Blak And Blu — he also followed the official release with a mixtape version, featuring gifted Mississippi MC Big K.R.I.T., a project that finally landed Clark's music on important hip-hop blogs.

Clark is known to be reticent in interviews, but that doesn't indicate a lack of self-awareness so much as a basic disinclination to have to explain himself. He has, on occasion, indicated that he's given a great deal of thought to what it means to play music whose pioneers were predominately poor, black and socially marginalized and whose present-day practitioners are, more often than not, white. He told one interviewer, "Well, for a black male, the sound of the blues is pre-Civil Rights. It's oppression." Even so, he didn't want to abandon the tradition altogether, he said, because he regards boldly real-talking, pre-rock blues numbers like Jimmy Reed's "Big Boss Man" as "the foundation to be able to say whatever the f*** you want."

More and more, Clark is claiming that freedom himself. On The Story Of Sonny Boy Slim, he's got a firm handle on the narratives he wants to unfurl, the roles he wants to embody and the sounds he wants to play up. The album title came from both the guitar-prodigy character he played in the 2007 film Honeydripper and a family nickname, but he makes primal concerns seem at once colossal, socially incisive and personal, so that it hardly matters where autobiography ends and invention begins.

Opener "The Healing" sets the tone. Propelled by an unhurried groove that sounds like a uniform hip-hop loop, the song casts music as a way to access that which is emotionally or culturally forbidden. Clark's delivery sounds self-possessed, allowing ample room for expression but never coming unhinged. Now more than ever, that's the kind of singer he is — cool and in control, able to shed his voice's earthier timbre and slide into a dreamy falsetto at will. That makes for a striking contrast with his turbulent guitar attack; he can simultaneously sound suave or pensive and bend his instrument to his stormy, squalling will, a duality he puts to excellent use in "Grinder."

That foreboding track captures the steeliness of a man locked in the life-and-death struggle to make the money he needs to survive. The R&B cut "Hold On" is just as streetwise, the tough cadences of Clark's phrasing taking cues from hip-hop and the words depicting parents' desperation to shield their children from systemic racism. His own infant son, Zion, can be heard murmuring over the intro. In one way or another, the theme of striving also surfaces in the avant-garde funk track "Stars," a song about trying to live up to youthful promise that showcases the drowsy side of Clark's falsetto, and the rolling gospel-folk number "Church," a prayer for help in becoming the man a lover wants him to be. (The latter is one of several songs to which Clark's sisters contribute soothing harmonies.)

Plenty more sonic experimentation and sophistication enlivens songs like "Wings" — with its psychedelic vocal effects and spiky guitar outbursts adrift over rigid, loop-like drum patterns — and the Quiet Storm-ish, keyboard-cushioned "Down To Ride." And all this blues-bending expansion is no accident. After recording his previous album with big-name producers, Clark elected to produce himself this time, holing up in a hometown studio so that he could push his evolution forward on his own thrilling terms.