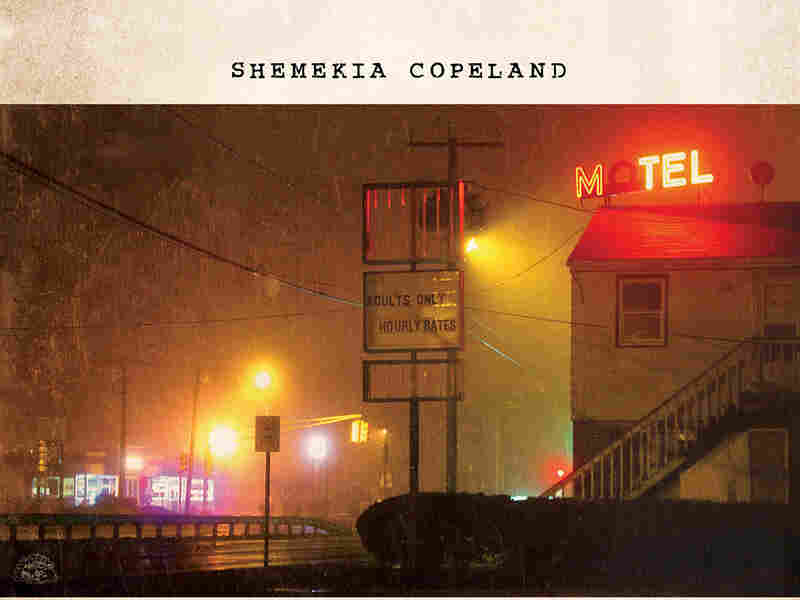 Cover art for Outskirts Of Love by Shemekia Copeland. Alligator Records/Courtesy of the artist hide caption 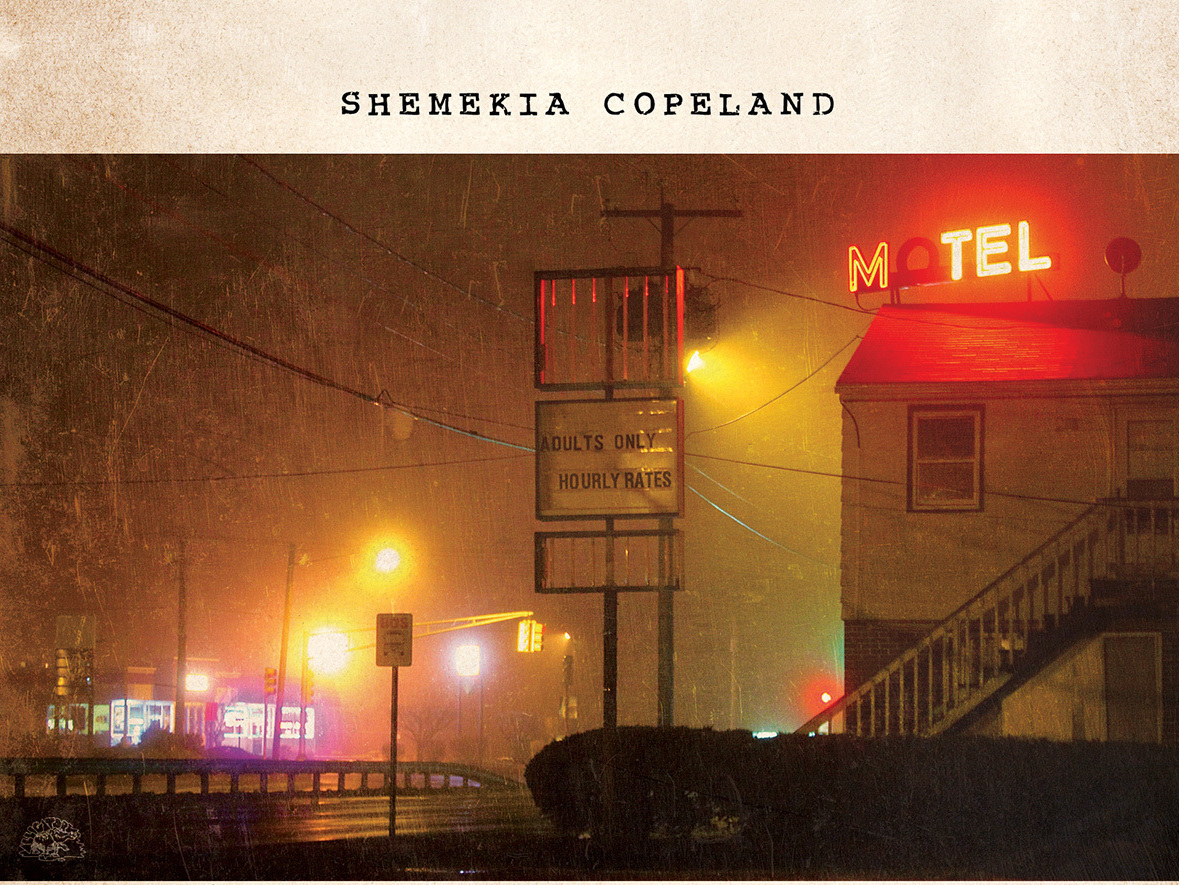 Cover art for Outskirts Of Love by Shemekia Copeland.

Alligator Records/Courtesy of the artist

It's too soon to tell whether Outskirts Of Love is the end of a trilogy or simply the next chapter in an ongoing saga. All we know for sure is that it's the third album to find Shemekia Copeland extending her definition of modern blues to include a sort of pan-Americana approach. Her first few records hewed closer to contemporary blues, but since 2009's portentously titled Never Going Back, the daughter of the late Texas blues-guitar titan Johnny Clyde Copeland has been moving in a wider world.

With crucial contributions from her manager/producer/songwriter John Hahn, Copeland has crafted an album that speaks to the times. A third of the songs are originals co-written by Hahn and guitarist Oliver Wood (of folk-rock band The Wood Brothers), and instead of trudging through blues tropes, "Crossbone Beach," "Cardboard Box" and the title track speak to, for and about working people who sweat their way through modern-day America's injustices, traps and hypocrisies.

Even some of the covers keep that theme going, like Sonny Terry & Brownie McGhee's rabble-rousing "The Battle Is Over (But The War Goes On)" and, in a broader way, the early ZZ Top tune "Jesus Just Left Chicago" (featuring ZZ guitarist Billy Gibbons), with its talk of the Savior setting things right in New Orleans. Copeland shows she can still rip it up on a straight blues by tackling her father's "Devil's Hand" and Albert King's "Wrapped Up In Love Again." But she crosses into country-soul territory in both the black-humored original tune "Drivin' Out Of Nashville," about a struggling singer who resorts to extreme measures to combat sexual harassment, and the slow-burning cheater's tale "I Feel A Sin Coming On," which might have first caught Copeland's attention via Solomon Burke's version, but began its life as a country song.

Copeland slinks into the singer-songwriter realm with her sultry transformation of Jesse Winchester's "Isn't That So," adding a dash of New Orleans locomotion. And when she gets spiritual toward the end of the album, she takes classic rock to church (Creedence Clearwater Revival's "Long As I Can See The Light" and the aforementioned ZZ Top song) before bringing it all back home by ending the sermon with a spare, smoky take on North Mississippi blues heroine Jessie Mae Hemphill's "Lord, Help The Poor And Needy," in which she circles back neatly to an earthy agitprop agenda.

But Copeland's genre-melding fluidity would be for naught if she didn't possess such a powerhouse voice. She brings a perfect balance of authority and understatement to each song, whether it hails from Music City or the Mississippi Hill Country. As long as she's got that going for her, who cares how the results are labeled?