Accessibility links
Fears Of Marijuana 'Monopoly' In Ohio Undercut Support For Legalization Ohio will vote this fall on whether to legalize marijuana. The measure allows 10 growing sites; 10 groups of big investors already have dibs. Some would-be pot proponents are crying foul. 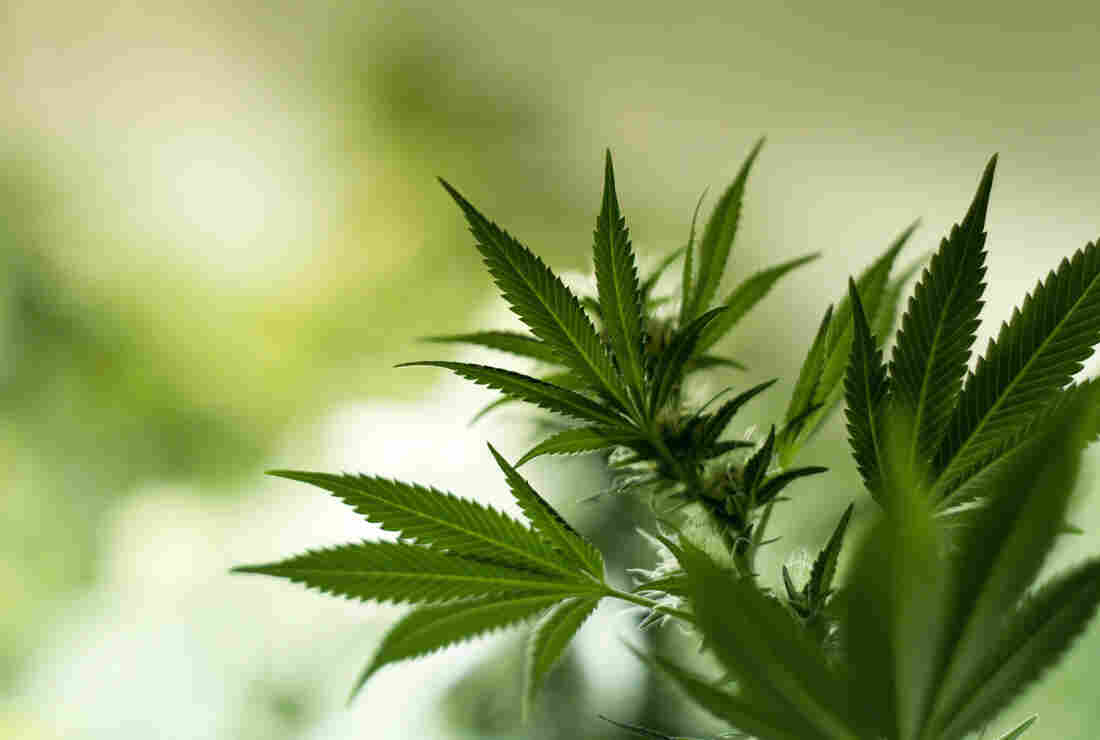 Ohio's proposal to legalize recreational and medical marijuana is being met with opposition from residents who generally support legalizing pot. iStockphoto hide caption 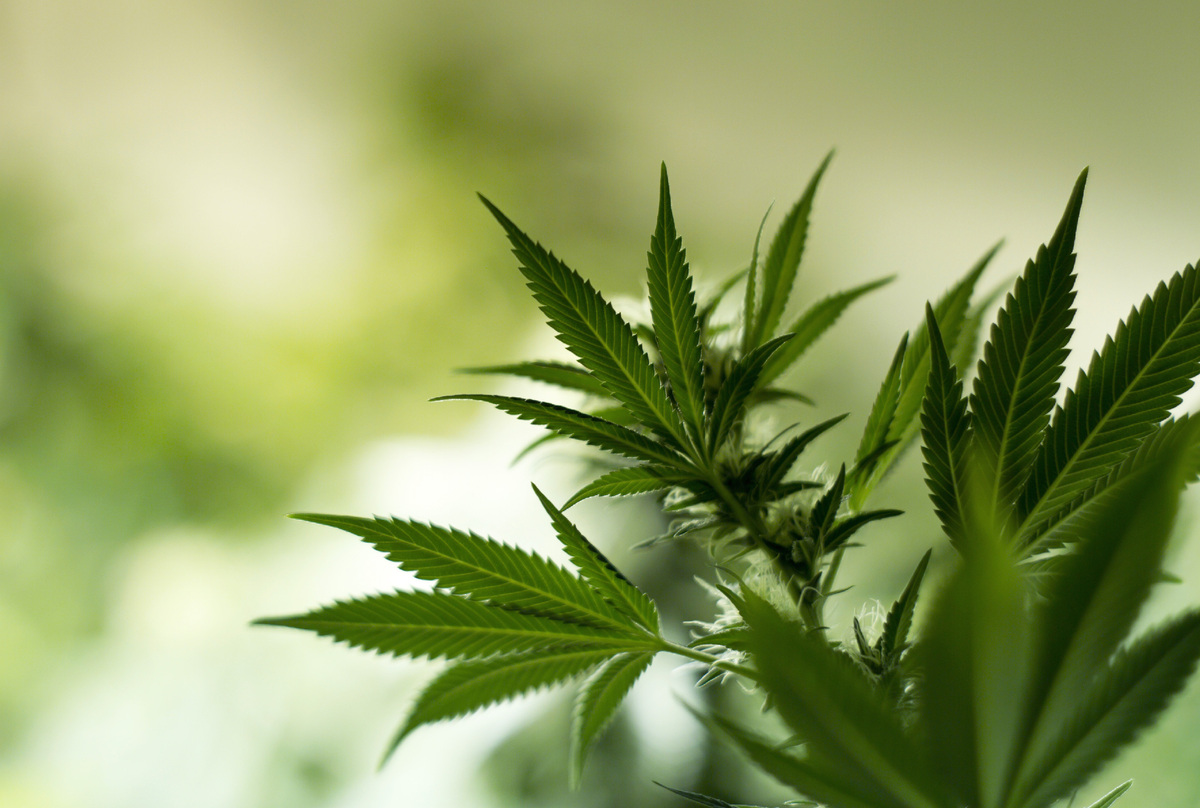 Ohio's proposal to legalize recreational and medical marijuana is being met with opposition from residents who generally support legalizing pot.

Yellow Springs is a small college town in Ohio that has more than one head shop and a lot of tie-dye and hemp.

Many would consider it ground zero for likely supporters of the referendum on the ballot this November that could make Ohio the fifth state to legalize recreational and medical marijuana.

But the proposal is drawing some unusual opposition — and it's coming from residents who generally support legalizing marijuana.

Samantha Van Ness is among them. While she's all for legalizing marijuana, the 25-year-old says she's dead set against the amendment that will be on the ballot.

"I would rather take the minor misdemeanor fine than let someone have such a massive monopoly in my state," she says.

And that's the word lots of liberals and old hippies in Yellow Springs don't like: monopoly. Many people who generally support legalization have a problem with the group ResponsibleOhio that's pushing this initiative.

That's because it specifies just 10 locations in the state where growing pot would be allowed. And 10 groups of investors already have dibs on those sites.

These same investors are sinking $20 million into the campaign. So in essence, they are paying to try to amend the Ohio Constitution to grant themselves pot growing rights.

'Middle-Of-The-Road Approach' For A Purple State

James says limiting the proposal to 10 sites makes it easier to regulate and monitor, and a state-run control board will be able to increase that number later on.

And the big money, he says, allows them to run a big campaign.

Sri Kavuru, president of Ohioans To End Prohibition, says he agrees that it's time to legalize marijuana — but thinks this is the wrong approach.

"I don't think auctioning off the Ohio Constitution is the only way to do that," Kavuru says.

So his group of would-be supporters is trying to pass a different amendment next year, one that would create a free market for growers.

Big Money In 'A Few Pockets'

And pot opponents likely won't embrace either move. Republican Secretary of State Jon Husted included the word "monopoly" in the issue title that's supposed to go on the ballot this fall.

"You could call it a duopoly, a oligopoly or a cartel, which are other words that we could've chosen, but we figured that monopoly was the most easily understandable," he says.

ResponsibleOhio has taken that wording to court. James, the group's director, argues it's an unfair characterization.

If the measure passes, James says, the amendment will create 10,000-plus jobs, and more than $500 million a year in tax revenue for the state.

Samantha Van Ness — the young pot supporter who's against the amendment — says she'd love to see the tax revenue from a thriving weed business, too.

But "not at the cost of putting that squarely into a few pockets. That's just as bad as it is right now, where the money's already in a few people's pockets," she says.

The big money in this campaign is already showing up: The TV ads have started, and they even have a mascot: Buddie, a muscular green guy who's touring college campuses in a bus.