Accessibility links
An A-Ha Moment To Take Into Your Weekend The Norwegian synth-pop band a-ha releases a new album Friday, but its 1985 smash, "Take On Me," remains inescapable. 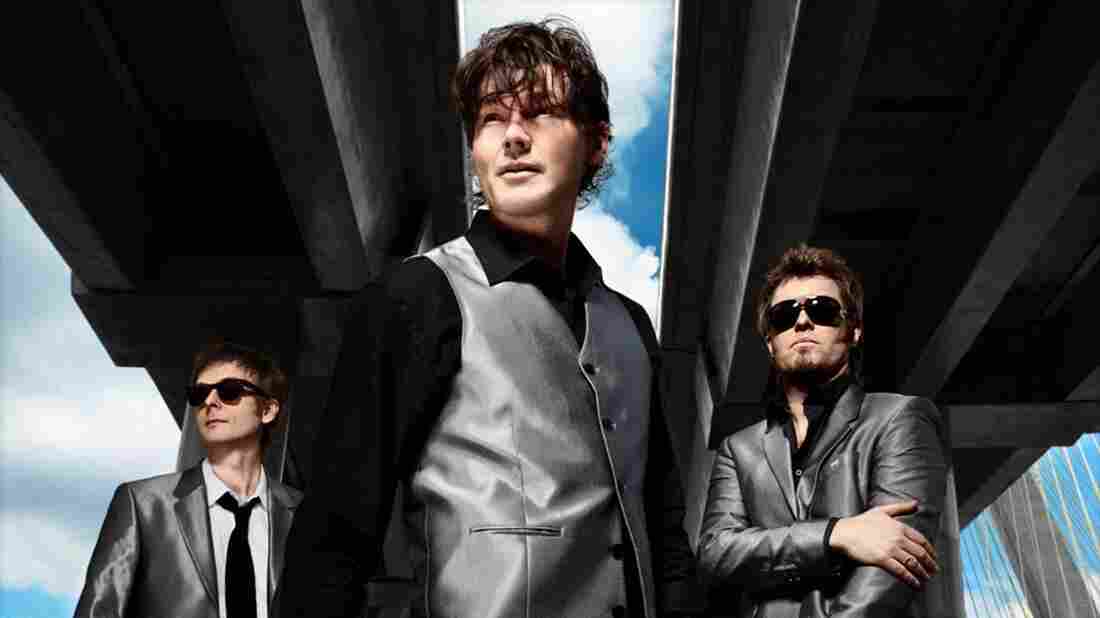 Thirty years after its career-defining hit "Take On Me," a-ha has a new album. Courtesy of the artist hide caption 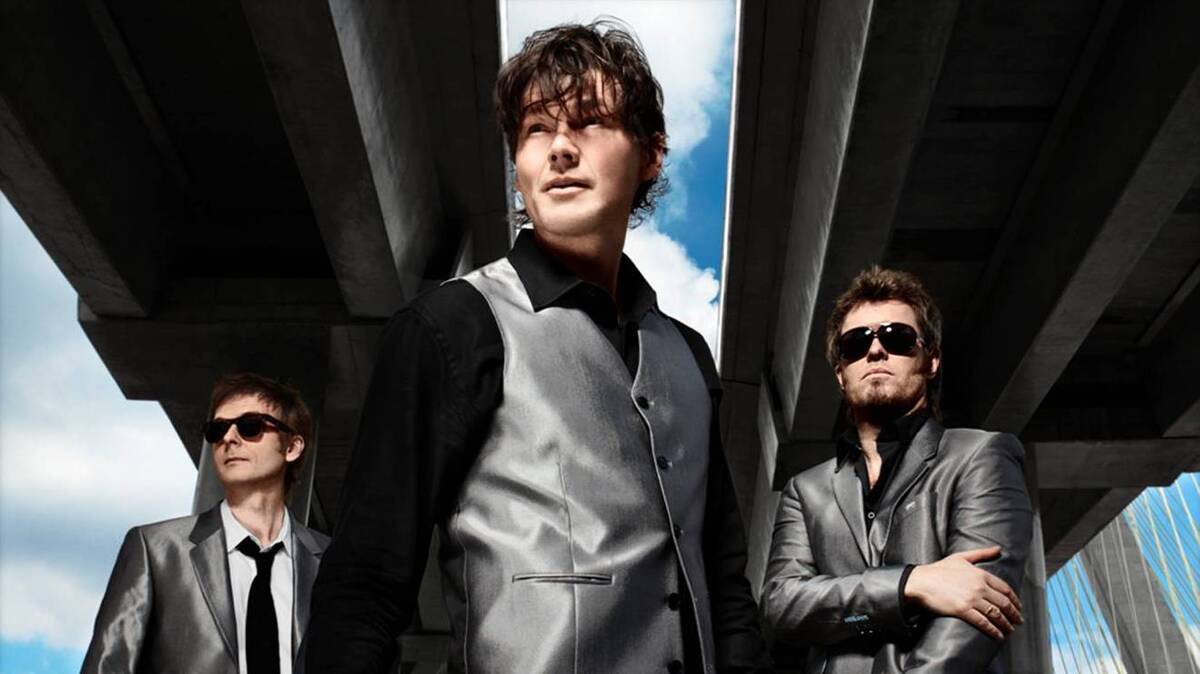 Thirty years after its career-defining hit "Take On Me," a-ha has a new album.

This Friday isn't just your kickoff to Labor Day weekend. It's also the release date for Cast In Steel, the 10th album by the best-selling Norwegian pop group a-ha.

Wait, that a-ha? The band whose worldwide chart-topper, "Take On Me," sold millions back in 1985? The very same — but if you're thinking of a-ha as a one-hit wonder, think again. Not only did the group crack the U.S. Top 20 with a different song the following year, but a-ha's first four straight albums each sold millions of copies around the world in the 30 years since "Take On Me." The band even recorded a James Bond theme.

Still, for Rachel Martin of All Things Considered and Stephen Thompson of NPR Music, it's hard to get past "Take On Me," as this interview makes more than clear. Click the audio link to hear the two discuss the song's groundbreaking video, a-ha's influence on contemporary artists from Coldplay to Pitbull, and the keyboard solo that renders Rachel Martin virtually pre-verbal.