Accessibility links
Interview: Jesse Eisenberg, Actor And Author Of 'Bream Gives Me Hiccups' The actor and writer has a collection of funny short stories that also mine some emotional truths — from post-gender attempts at pick-ups to a lonely 9-year-old reviewing expensive restaurants. 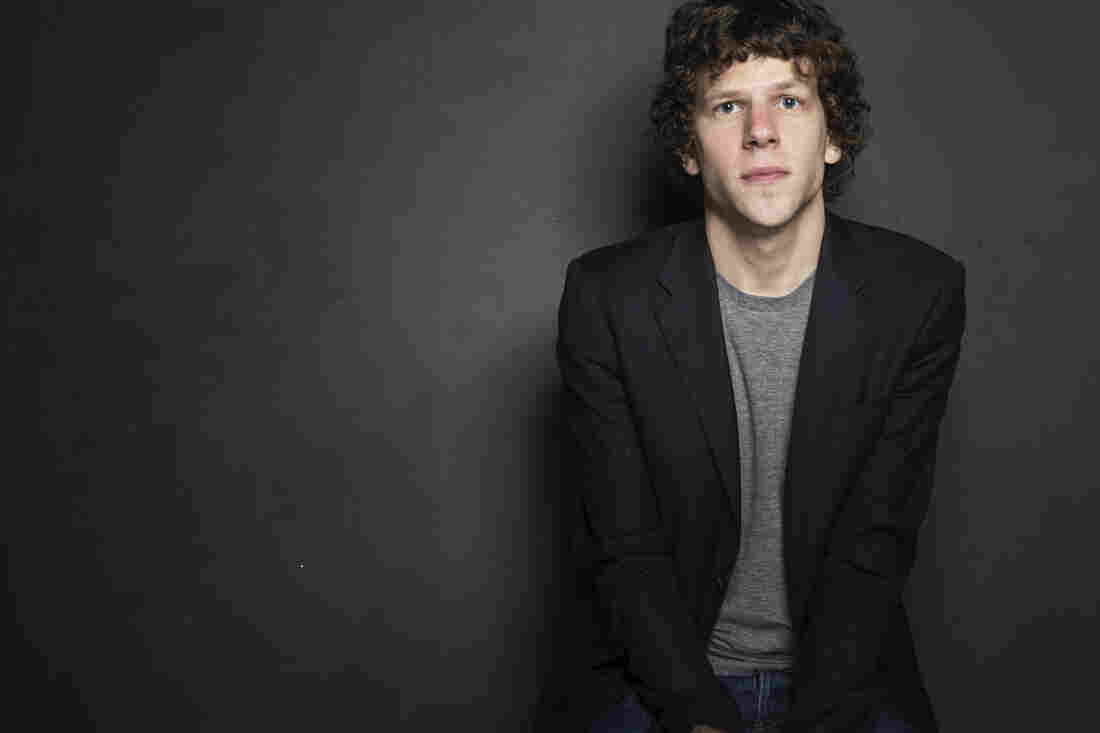 Jesse Eisenberg's plays include The Spoils and The Revisionist. Victoria Will/Invision/AP hide caption 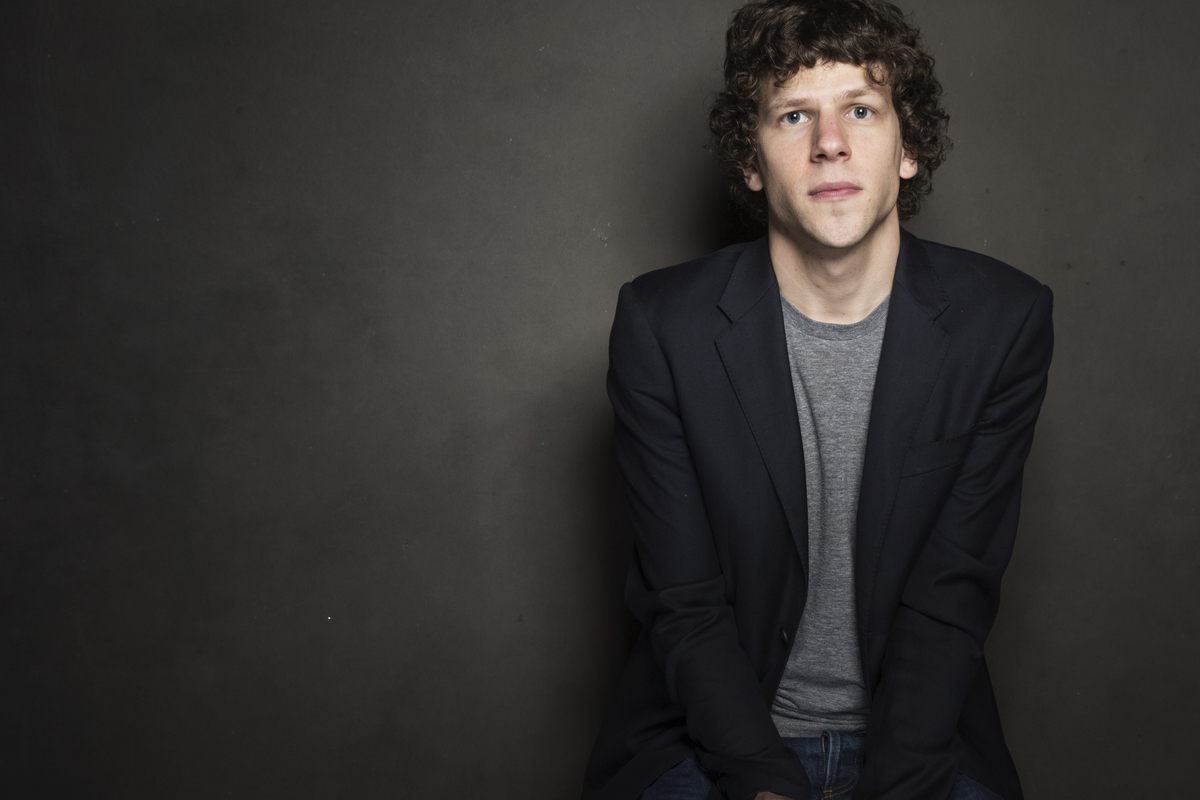 Jesse Eisenberg's plays include The Spoils and The Revisionist.

If you've ever seen Jesse Eisenberg's byline in The New Yorker or on McSweeney's Internet Tendency and thought, "Wait, that Jesse Eisenberg?" — the answer is yes.

Eisenberg, best-known as an Oscar-nominated actor, is also a writer — the author of numerous plays and, now, a collection of comedy writing called Bream Gives Me Hiccups. 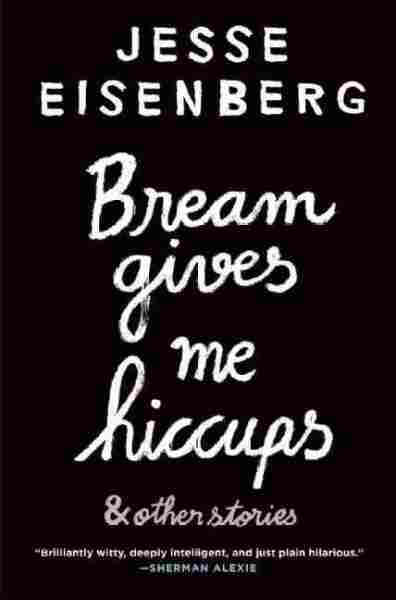 The collection's title comes from a series of faux-restaurant reviews that open the book, which Eisenberg first wrote for McSweeney's. The reviews — both funny and poignant — are written from the point of view of a young boy whose divorced mother drags him to fancy dinners on her ex-husband's dime.

Many of the other pieces are heavy with dialogue, like short comedy sketches. "A Post Gender Normative Man Tries to Pick Up a Woman at a Bar" and its gender-flipped counterpart, for instance, consist entirely of one-sided (and persistent) conversation.

"Some of these stories I've performed," Eisenberg tells NPR's Arun Rath. "They're as fun to perform as they are for me to write."

And, as Rath and Eisenberg discuss, the collection will also be made into a Netflix series.

Click on the audio link above to hear the full conversation.

A Trip To The Ballet

Hear Eisenberg read an excerpt from the Bream Gives Me Hiccups audiobook.

On his theory of what makes things funny

I start out, with every play I've written, with all the stories in here, to write the funniest thing I can think of and then it becomes emotional, I guess. Maybe because that's how you're trained as an actor. When you're acting in something, even if it's a comedy, you're supposed to find the emotional truth in it.

So even when I'm in a comedy, you end up trying to find ... what's driving a character and it usually has something to do with something that's not that funny. And, of course, the juxtaposition of funny context and serious person dealing with funny context is what makes it funny.

When I was younger — I was probably about 10 years old — I heard a joke on Comedy Central which I thought was the funniest thing. [It] was something along the lines of, the comedian said "I set my cell phone ring tone to Beethoven's Ninth [Symphony]," because, at the time, cell phone ring tones had just come out, and one of the options was a cheap, MIDI file of Beethoven's Ninth. And he said, "I wonder if Beethoven, when sitting around writing his ninth [symphony] thought it's going to play in 500 years and someone's going to go, 'Oh Jesus, it's my mom.' "

And ... so when I was reading about Alexander Graham Bell's first phone call I thought how funny it is that now, we not only take the technology for granted, but we kind of resent it when somebody calls us, because it's such a burden now compared to the ease with which we can communicate otherwise. So I thought it would be funny to see how quickly that could possibly devolve. So it's not the first phone call that devolves into boredom, it's the third.

I always thought, how do people go to basketball games who are used to conflict resolution when they're standing with 14,000 other people who are screaming for conflict? And what would that person have been like in the Coliseum?

I always think about that because my dad is such a sweet and peaceful academic, and I always think what would my dad have been like? He wouldn't have been able to fit in with the Coliseum and the gladiators. What would he have done? There must have been people like that and we never hear about that!