Accessibility links
Joan Shelley On Quiet Energy And Growing In Wisdom The Kentucky folk singer says her onstage adrenaline "comes from a focus, rather than doing the high Van Morrison kicks in my velvet jumpsuit." 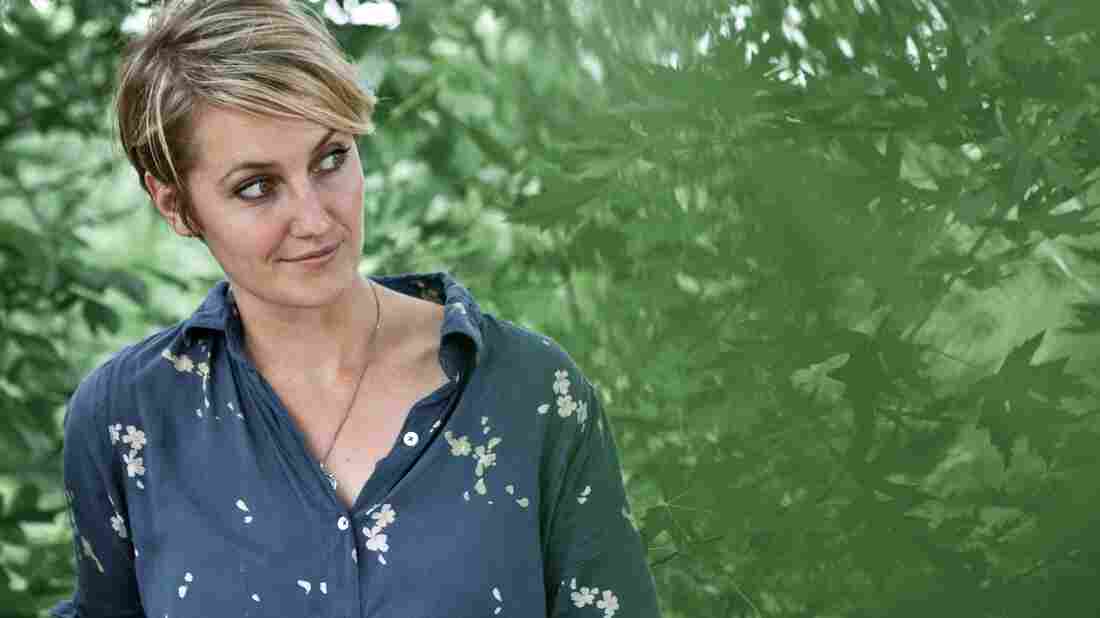 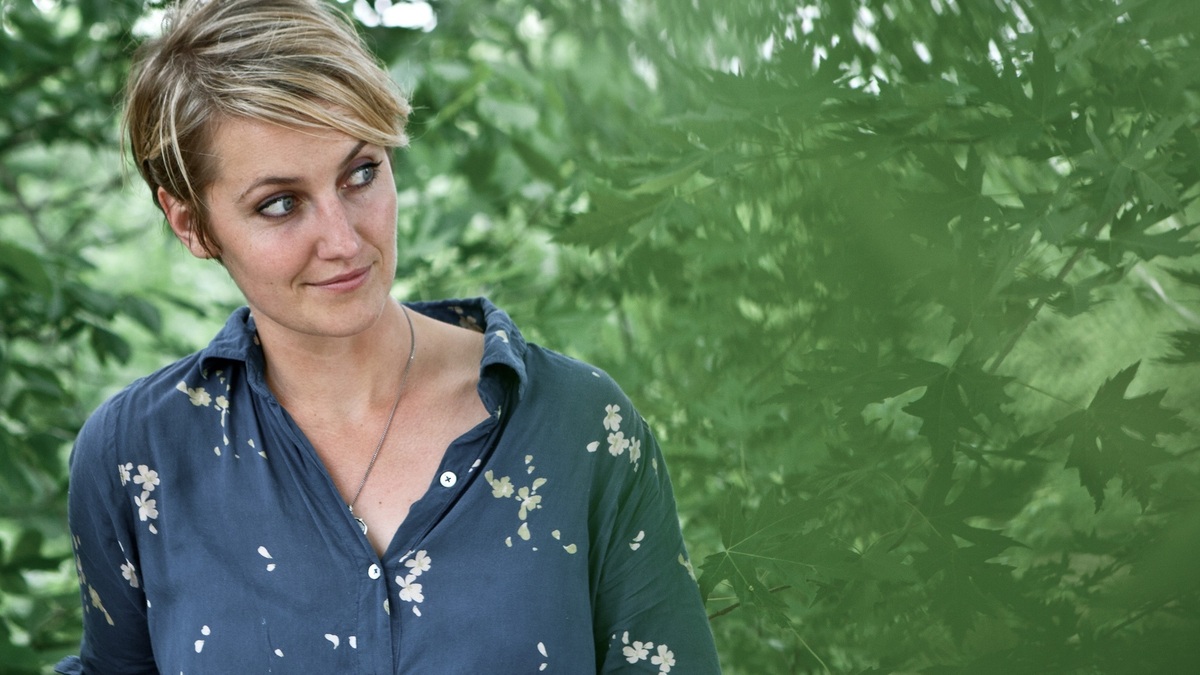 Review: Joan Shelley, 'Over And Even'

Kentucky singer-songwriter Joan Shelley's new album, Over and Even, offers hints of mountain music and Americana, Celtic guitar licks and shades of English folk-rock. Shelley spoke with NPR's Scott Simon about how traveling the world and playing traditional Appalachian music with her other band have impacted her sound. Find highlights below, and hear the full conversation at the audio link.

On the influence of travel on Over and Even:

I was on a shore [in Greece], and looking at a lot of ruins and meeting a lot of live people, and hearing all these myths and stories that were ages older, just imagining the interaction between the old gods there, the way they painted them in the stories, and the real people.

On her start at the University of Georgia:

It was getting a lot of your friends to go sneak in a bar with you, and then sit there and cheer for you. I think that's the model I followed.

I sang a lot of — covered a few songs, some Van Morrison, and Cat Stevens I really dug, and I learned them on guitar and kind of improved my skill on guitar in front of everyone ... We would get drinks for free, I think. I shouldn't say that, because I was maybe not supposed to be getting them, but...

On balancing solo work with her other project, Maiden Radio:

It's pretty nice, the pace. When one project is taking all my focus, and I wrap that up, it's kind of like we can take time to do Maiden Radio performances or recordings, and since it's such a different vein, traditional music ... There's a kind of wisdom in those songs that allows me to grow.

On her onstage antics:

I don't cut loose. I don't rock, or anything close to it. There is adrenaline for me in that experience, but it comes from a focus, rather than doing the high Van Morrison kicks in my velvet jumpsuit.