Accessibility links
Bassist Gary Peacock Is At The Soloist's Service "What can I play so that this person just plays the best he's ever played?" asks Peacock, who's backed up everyone from Bill Evans to Miles Davis to Keith Jarrett. 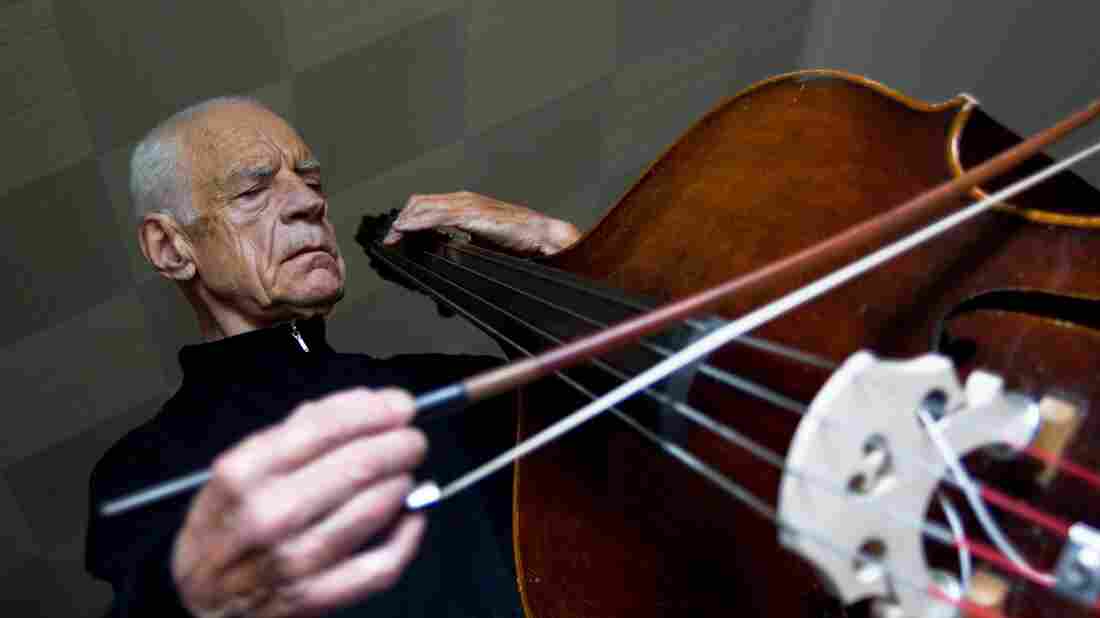 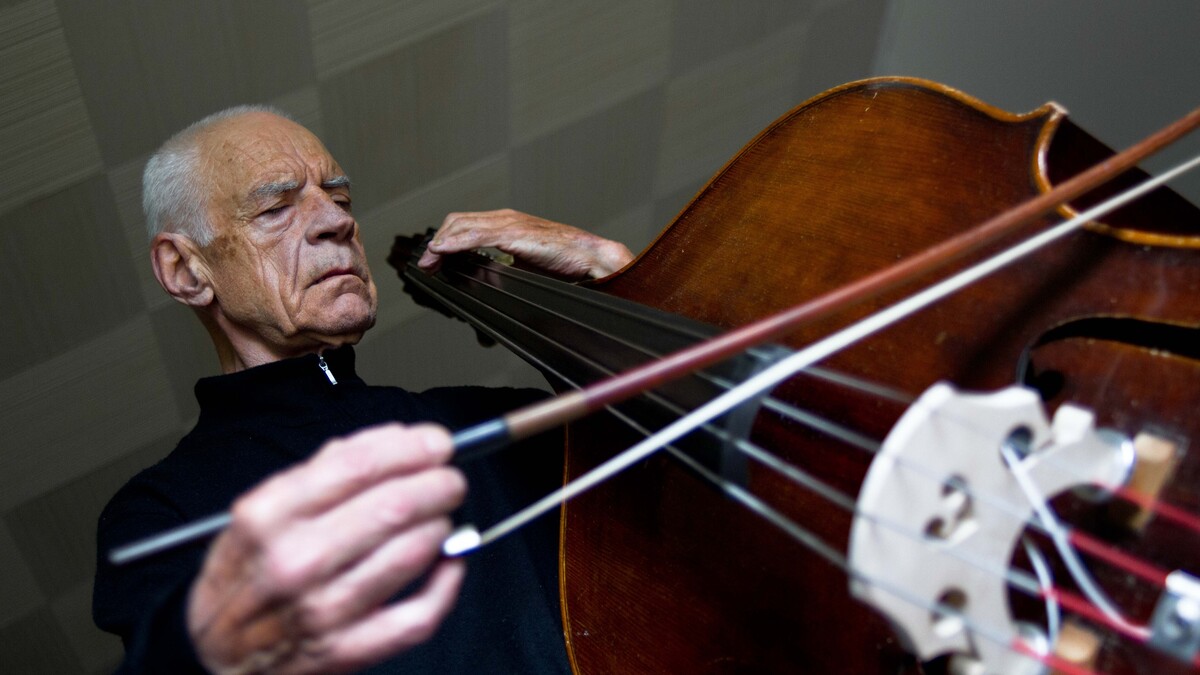 Eliott Peacock/Courtesy of the artist

Gary Peacock has played bass with nearly everyone who is or was anyone in jazz — including Bill Evans, Miles Davis and Keith Jarrett, to name just a few. He's covered a lot of territory, both musically and geographically. Peacock's journey has taken him from Idaho to Los Angeles, Japan, New York City and now upstate New York, where the 80-year-old master of the bass lives.

"In 1960 and '61, Gary Peacock was arguably one of the tiny handful of a vanguard of innovators on his instrument," Copland says. "In 2015, you can make the same argument ... This is a stretch of 55 years. There's not a whole heck of a lot of musicians you can say that about."

The Gary Peacock Trio Balances Introspection And Drive In 'Now This'

Gary Peacock's journey goes back much further, to a moment when he realized that playing jazz was his life's path.

"It was a realization that was so powerful and so strong that I didn't even question it," Peacock says.

Peacock was a teenager at the time. He'd already migrated from his native Idaho to Oregon, and from playing piano to playing drums.

"The actual incident that happened was performing for the graduating class of 1953, which is when I graduated from high school," he says. "I was playing the drums, and had the experience of being played rather than playing.

"I realized that something transformative had happened ... and there was this certainty. From the bottom of my feet to the top of my head, it was totally clear: 'Oh, this is the direction to go.'"

So Peacock went to music school in Los Angeles, studying both drums and piano. Then he got drafted and stationed in Germany, where he took up playing piano with a trio. When the trio's bassist left, Peacock picked up the instrument, which he'd never played before.

Back in New York not long afterward, the novice bassist found himself playing with one of the greatest pianists of all time: Bill Evans.

"[Evans'] sense of harmony was exquisite," Peacock says. "The harmonies, and the way that he would voice the harmonies, made a melody not only believable but [so] you wanted to fall in love with it. And because he played low, whatever the bass played, it could be heard; be an integral part of the music."

But by 1969, Peacock gave up the scene completely. Trying to figure out who he was, he moved again, this time to Japan. There, he studied medicine, philosophy, cooking and the Japanese language.

"There is a great lack of personal pronouns," he says of the language. "And the effect that has ... is after a time, there is a sense of spaciousness that opens up internally and externally."

Keith Jarrett: 'I Want The Imperfections To Remain'

Peacock retained that sense of space when he returned to the U.S. in the 1970s and joined a trio with pianist Keith Jarrett and drummer Jack DeJohnette. That's been a part of his life ever since, but now Peacock composes for his own trio, as well.

Pianist Marc Copland says a tune called "Requiem," from the Gary Peacock Trio's new album, Now This, is a good example of the bassist's approach to composition.

"First of all, as a composition, it's like a little haiku," Copland says. "And to me that's the best jazz tune of all, when it's not overwritten but it ... creates this wide-open framework, which you can do anything with."

"I would say the main activity that I've been concerned with all these years is, 'How do I get out of the way of myself?'" he says. "What do I need to do to get out of the way, let it happen, let things be just the way they are?"

You could say that sounds very Zen — which would be accurate, since Peacock has been a Zen Buddhist for the past 15 years. He says he meditates daily, and it shows in his music.

"My whole orientation was more of service, more of like wanting to contribute to the welfare of whoever's playing the solo," he says. "In other words, what can I play so that this person just plays the best he's ever played?"