Accessibility links
Songs We Love: Patrick Cowley, 'Somebody To Love Tonight' Deep in the archives of San Francisco's genius Hi-NRG disco producer lies a demo that's a sci-fi funk masterpiece in its own right.

01Somebody To Love Tonight

Songs We Love: Patrick Cowley, 'Somebody To Love Tonight'

01Somebody To Love Tonight 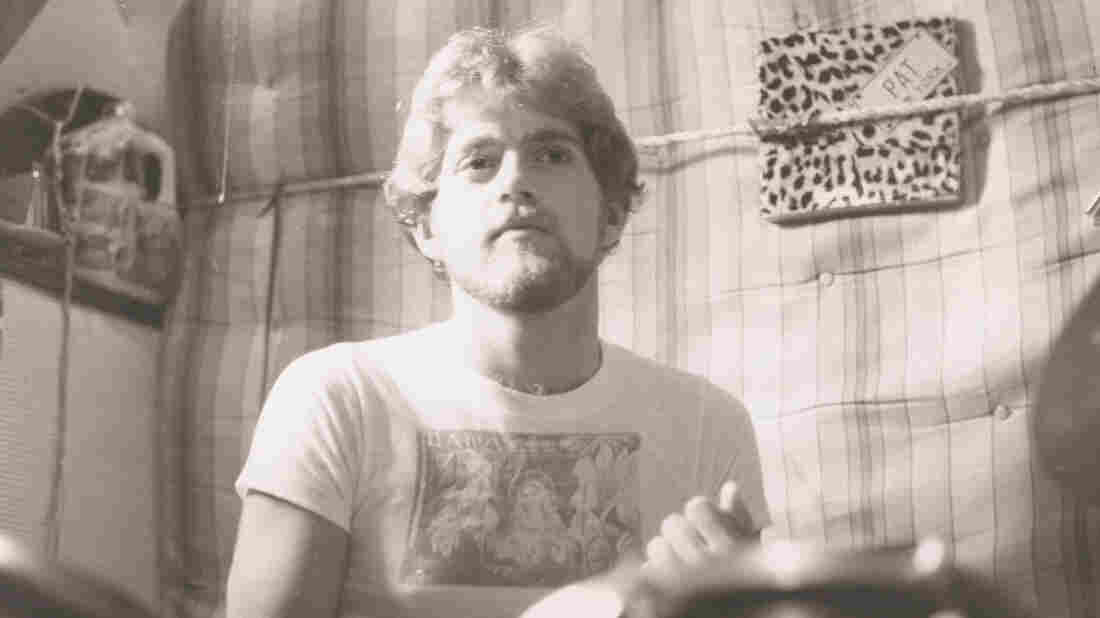 toggle caption
Courtesy of the label 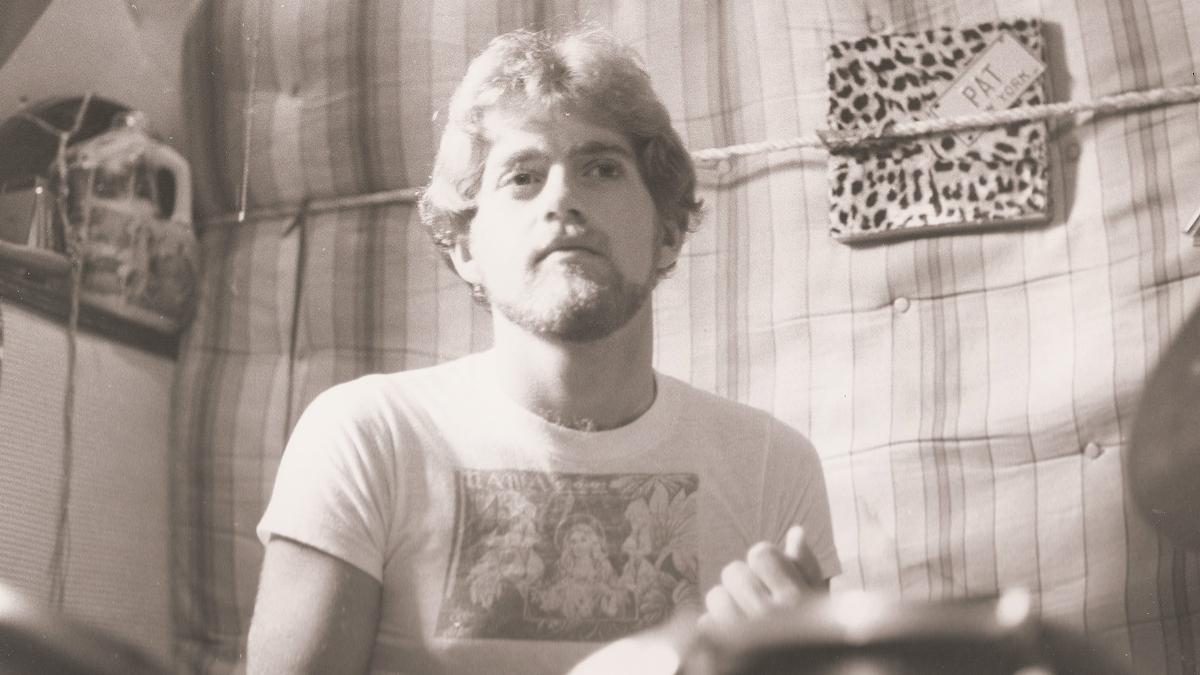 Courtesy of the label

The demo version of Sylvester's "I Need Somebody To Love Tonight" you are about to hit "play" on is an instrumental. The lack of lyrics may not seem much of a loss since the song, released on the Bay Area disco superstar's 1979 album Stars, doesn't actually feature many words besides a repeating of the title— and some indelible gospel coo'ing. Yet the music shifts in discernible ways. What is on the finished recording a synthetically funky (and almost reggae-like) soul — par for the wonderful course of Sylvester James Jr.'s career — is a sci-fi sketch here, far more haunted and mysterious, an experiment balancing an incredible lurching groove and a bizarre ride to the far side of man-machine synthesis. 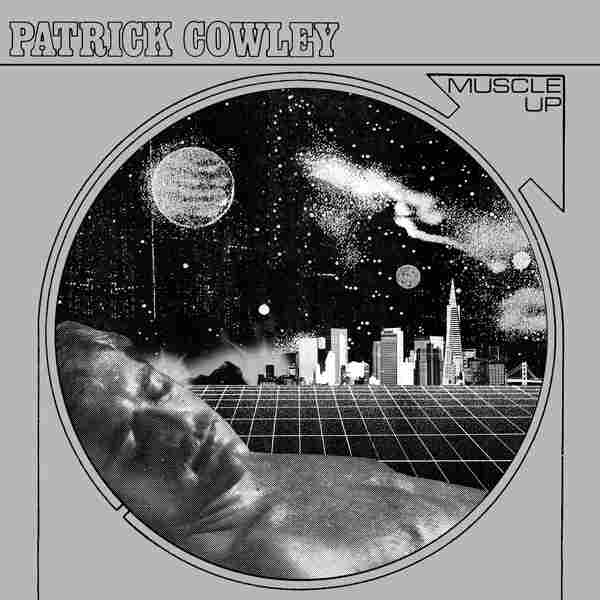 Courtesy of the label

By the time Patrick Cowley wrote "Somebody," he was established as Sylvester's indispensible synthesizer and keyboard player. And though his epic remix of Donna Summer's "I Feel Love" did not see commercial release for a couple of more years, it was already one of the stand-outs of the global disco scene — a commercial and critical high-point that Cowley would not be around to build on. (In 1982, he became an early casualty of the onsetting AIDS epidemic. Read more about Patrick's musical breadth in Barry Walters' write-up of 2013's School Daze, a collection of Cowley's experimental scores for the gay porn films of director John Coletti.)

This demo of "Somebody To Love Tonight" is part of a Cowley archives program initiated by the men behind Honey Soundsystem, one of the Bay Area's best weekly dance parties, inspired by the gay disco underground of which Cowley was a cornerstone. (Muscle Up is the second collection of his tapes to see the light of day.) And if the demo version of "Somebody" might have been a little too laid-back for the Hi-NRG dance-floor of its hey-day, it certainly doesn't seem out of step with the leftfield-disco and house DJ sets that are today's underground norms, a fact that would have no doubt tickled Cowley (and James) to no end.

Muscle Up is out on Oct. 19 on Dark Entries/Honey Soundsystem.