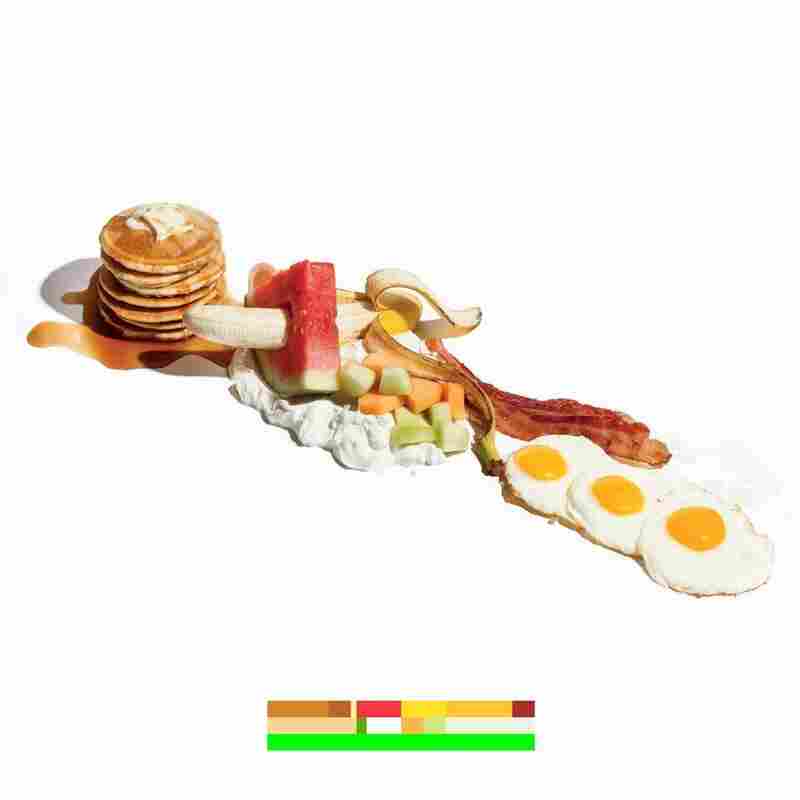 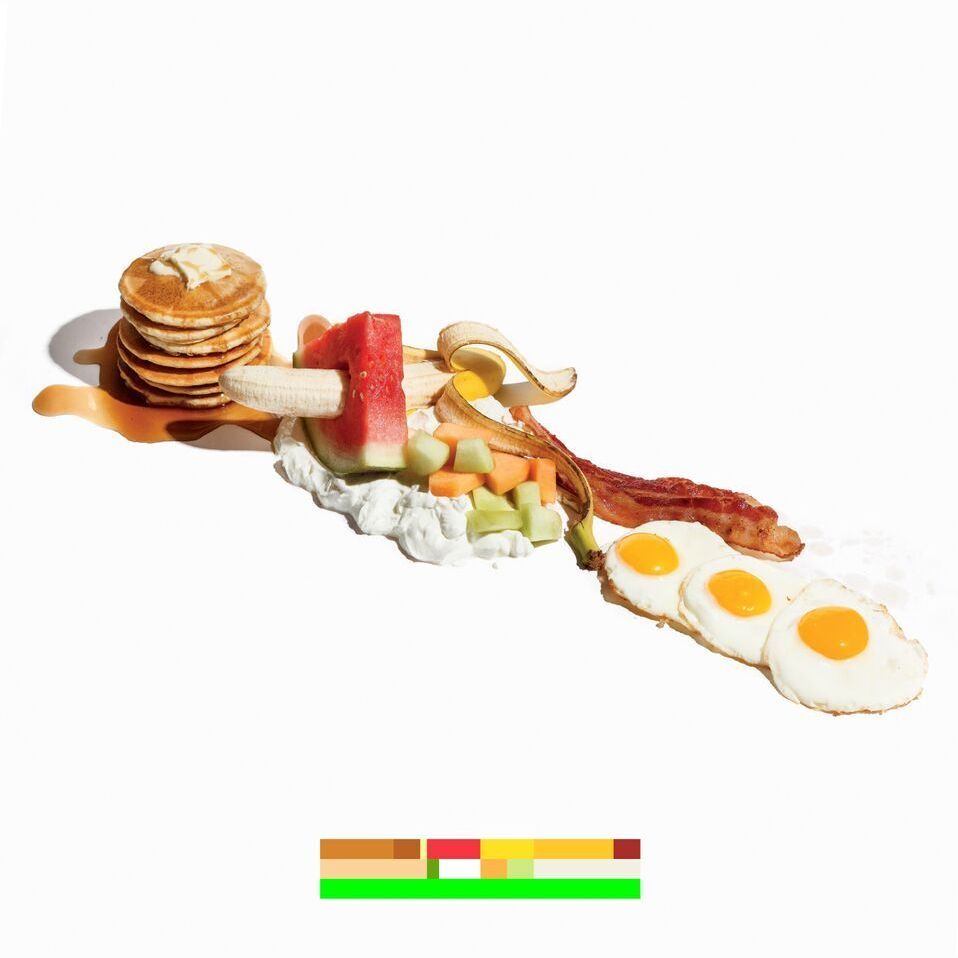 Over the last decade, Battles has firmly established an ethos (sweaty, impossible-sounding music constructed out of live instrumentation and loops) and a signature sound (broken-robot rock). So it's kind of surprising to realize that the musicians — once a quartet, now a trio — have only three albums, none following the same formula. Their 2007 debut, Mirrored, won fans for its hyperactive, head-nodding momentum. The 2011 follow-up, Gloss Drop, made in the aftermath of guitarist and vocalist Tyondai Braxton's departure, featured a handful of guest singers who basically laid pop vocals over the backing tracks made by remaining members Ian Williams, Dave Konopka and John Stanier.

With the arrival of La Di Da Di, the lit-every-four-years sign flashing overhead might as well read, "No Singers This Time." Williams, Konopka and Stanier have made a rhythm record, or maybe a rhythms record. As usual, one of the central pleasures of a Battles album is getting pushed and pulled by competing, overlapping themes. But zoom in on any single element for a while and you can locate funk (emphasis on the downbeat) or dance music (ever-unfolding layers of repetition) or rock (hard-hitting drummer acting as the switch between punk aggression and arena bombast), differentiated more by the way the shifting beats interact with the melodic loops than any sound created by a particular instrument.

Anyway, Battles still sounds primarily like Battles. Listen to the second minute of "FF Bada" for a primer: guitars that sound like keyboards layered over keyboards that sound like guitars, trading roles to approximate a bass line or click track while Stanier sets the direction with splashes of cymbal or pounding toms. The drummer has always been the focus of Battles' live show, seated at center stage, his trademark crash cymbal raised an arm's length above his head as if to underline the effort that making this music requires. On La Di Da Di, he's the obvious star. You know the seven-minute opener "The Yabba" has reached its climax when the precise clicks he's been stacking in syncopated time over his bandmates' dizzy loops erupt into ribcage-rattling rolls.

Given that the two predominant responses to seeing Battles play live are enthusiastic head-nodding or slack-jawed awe, the self-serious gearhead-bro element might have claimed it forever. Just about every single video the band has made works as a metaphor for the relentless movement of the music itself, and for the desire to take it apart to see what makes it tick. But the group also swings regularly toward unhinged giddiness. That might have been easier to track in the days when Braxton was out front, chirping unintelligible nursery rhymes in a processed cartoon voice. But the all-instrumental version of the band is just as interested in making you bounce.

One of Battles' best tricks is locking a few elements into a steady groove and then gradually dragging down or ramping up the tempo. Seeing the group play live, this manipulation unites the audience in an effort to keep up with the musicians, the memory of the previous moment lingering as you rush toward the next. On its recordings, it's more like an act of revelation than one of guidance: Battles' members reminding you that, as meticulously constructed as La Di Da Di sounds, they are its living creators.

Careful displays of sophisticated musicality sit next to wobbling, monstrous sounds all over La Di Da Di; the key to this album is that you're not supposed to reconcile the apparent tension. Over a couple of minutes in the closing track, "Luu Le," the band heads off in every direction it can. A dopy, plonking keyboard vamp starts off sounding like the march of demented toy soldiers, slows into a reggae shuffle and then winds back up into a grinding stomp that makes those toy soldiers seem almost well-adjusted, possibly riding ATVs into the sunset. You'll want to dance to it, but you'll look like a goofball. As if that'll stop you.