Accessibility links
Review: Darlene Love, 'Introducing Darlene Love' This is a huge-sounding album, not to mention an unapologetic celebration of the Wall Of Sound the 73-year-old singer helped build. 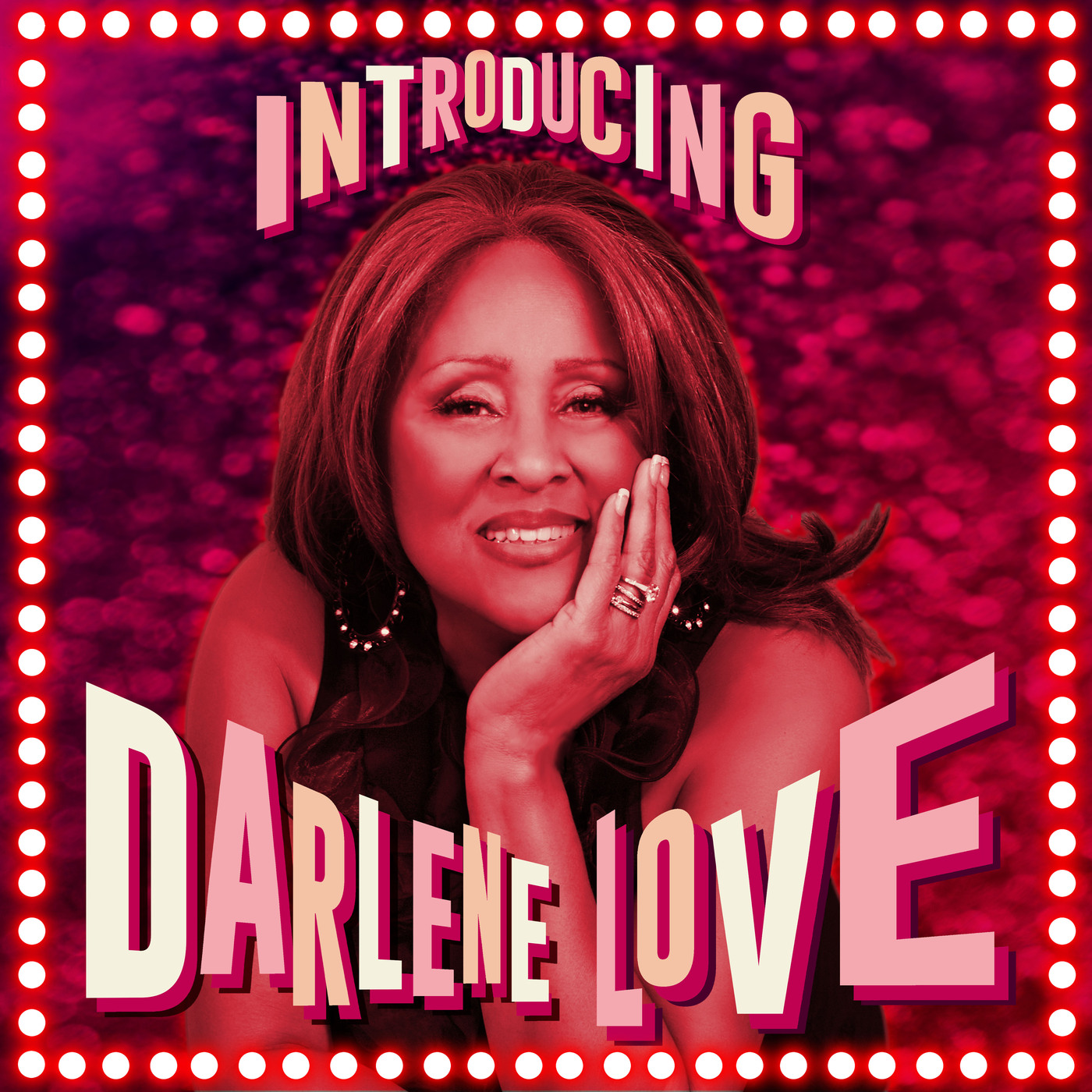 Darlene Love is irrepressible. When the 73-year-old voice of 1960s girl-group primary texts like "He's A Rebel" and "Christmas (Baby Please Come Home)" accepted the 2013 Academy Award for the background-singer documentary 20 Feet From Stardom, in which she starred, she stole the moment from director Morgan Neville by singing the gospel classic "His Eye Is On The Sparrow" at the top of her lungs. For years on David Letterman's show, her holiday appearances were a highlight, as were her buoyant guest spots on many a Bruce Springsteen tour. Love is an adored American personality, featured frequently on daytime talk shows and in magazine profiles; her warm spirit and exhortative alto are unmistakable. So it's difficult to understand why, for most of her career, she was relegated to anonymity behind other vocalists — often ones with much dimmer inner lights.

The reasons for Love's sidelining have to do with individual music-business villains, her early producer Phil Spector looming large among them. But Love has also been overlooked in plain sight because of certain assumptions that fill listeners' ears with spiritual cotton. In the 1960s, many fans thought the girls in girl groups were mere conduits — not only for songwriters, but for teens in general who, adults assumed, didn't have many original thoughts. By the 1970s and '80s, rock and soul connoisseurs had come to disregard those earlier groups' output as empty-calorie Top 40 fodder. Recent revisionist histories like Neville's film serve as correctives, but now Love fights another set of prejudices: against older artists, assumed by many to be nostalgia acts, and against the gospel influence which grounds Love's sound. Many secular listeners prefer coming either from one source — Aretha Franklin — or sideways, from borrowers like Sam Smith and Adele.

Introducing Darlene Love is a mighty blow against these marginalizing forces. Produced by Love's longtime friend and advocate Steven Van Zandt, and featuring compositions by Love's ardent champions — including Bruce Springsteen, Elvis Costello, Linda Perry and Jimmy Webb — this is a splashy victory lap for a woman who's run one of pop's great marathons. What's most memorable about this recording, though, is how it breaks the rules for such elder-statesman statements by framing Love's strapping voice within arrangements as robust as she is. Instead of the usual studied contemplations of mortality that marked the late careers of icons like Johnny Cash, Introducing Darlene Love is as gaudy as a chiffon dress a girl might wear on The Ed Sullivan Show. It overflows with horns and Hammond B3 organ and drums that reverberate all the way to St. Peter's gates. This is a huge-sounding album, and an unapologetic celebration of the Wall Of Sound that Love helped build.

Introducing Darlene Love doesn't sound dated, and one reason is the songwriting. Some choices here, like the Michael Des Barres/Paul Ill rocker "Painkiller," are covers; others were commissioned specifically for this project. All blend the callow sensibility of early-1960s pop with a more mature tone befitting a woman who's been married three times and had her first two children by age 19. "Forbidden Nights" frankly confronts erotic enthrallment; "Last Time" considers with clear eyes how affection shifts over time. Even more swaggering tracks like Joan Jett's "Little Liar" communicate a dignity grounded in Love's vocals and amplified by Van Zandt's grand but well-modulated arrangements.

More than Love's girl-group foundation is reflected in this new beginning. The tender "Still Too Soon To Know," written by Costello and featuring an unruffled duet vocal from the singer's old friend Bill Medley, has the contemplative grandness of musical theater, a realm Love knows well. Springsteen's two contributions serve notice that Love could have been a blockbuster rock voice if music-business categories were more flexible. And the album's two closers are pure gospel — one by the late, great preacher Walter Hawkins and one by Van Zandt — with Love letting loose on ground that's utterly comfortable to her. She brings blessings to each syllable.

Too often with artists who enjoy popular revivals, the actual music gets lost in the rush to tell a tantalizing story, or to correct historical wrongs. Darlene Love deserves to be heard, really heard, and her voice has no problem reaching into the heart of anyone willing to listen. Many will note, given the album's title, that this woman should need no introduction. In fact, she does — a musical one that puts her artistry first and matches her strength with smarts and bravado. She enjoys that here.