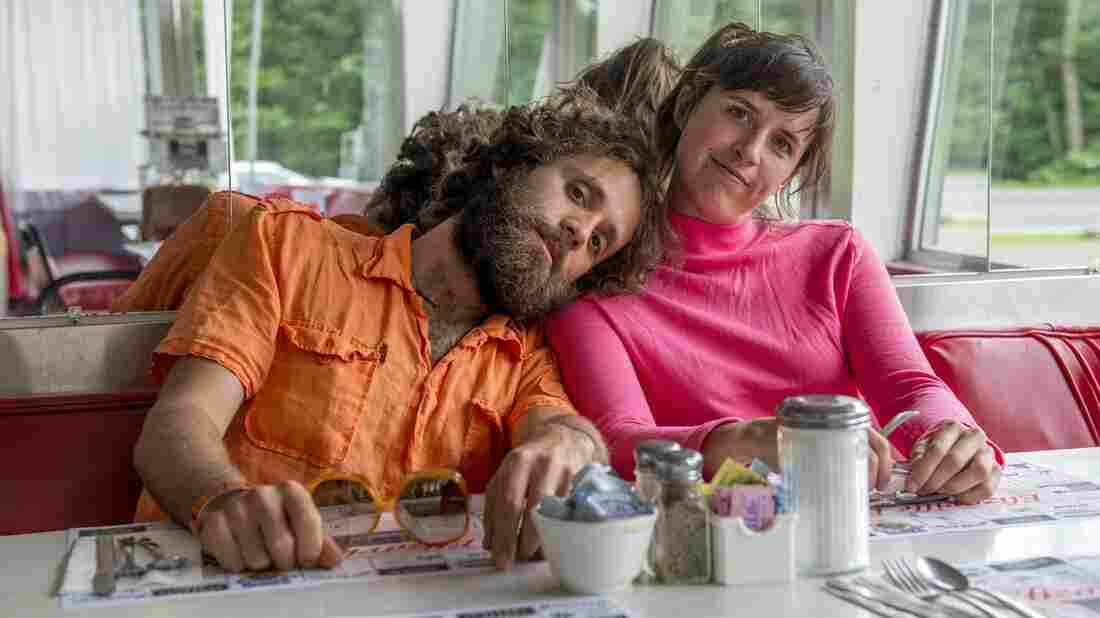 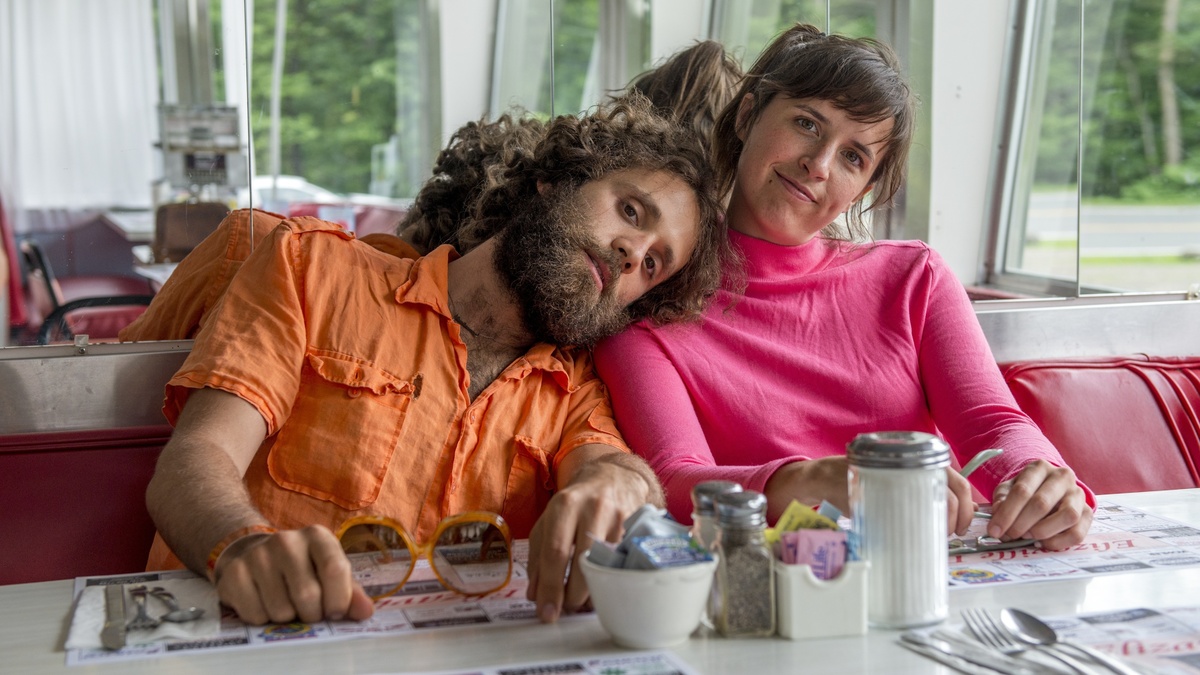 Tim Davis/Courtesy of the artist

When Bridget Kearney and Benjamin Lazar Davis went to Ghana in 2014, they planned to travel and maybe make a few musical friends. They ended up spending the entire three weeks in the city of Accra, studying the traditional music of Northwest Ghana with master gyil player Aaron Bebe. The resulting EP, BAWA, treats the polyrhythmic peregrinations of the xylophone-like gyil not as a gimmick but as source material, a puzzle to be deconstructed and rearranged into a bright new collage. 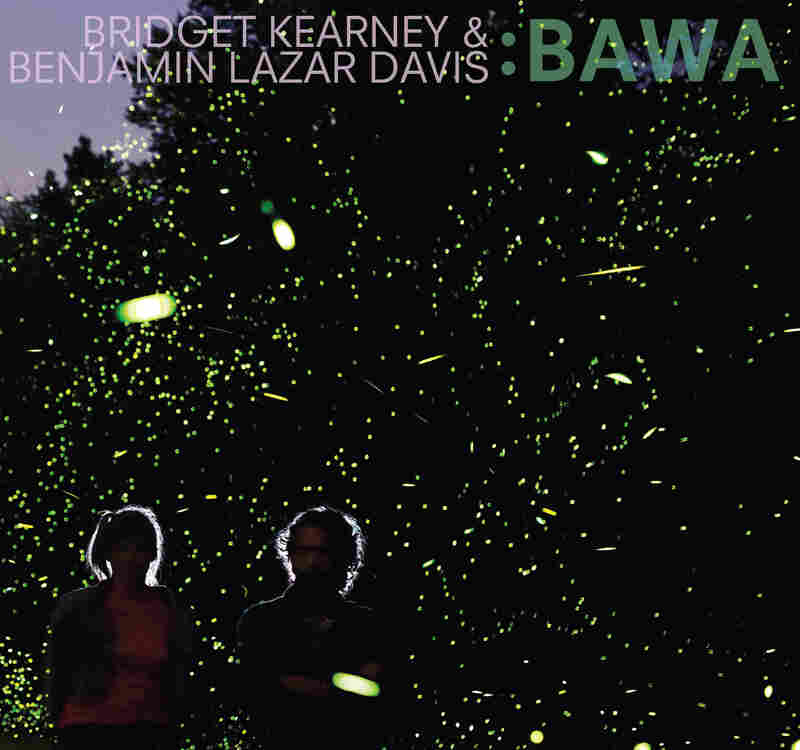 "Slow Rider" is the second song on BAWA, yet the release's fourth track (each song is preceded by a snippet of the Bebe tune upon which it is based). It may take a few listens to tease out its ingredients because the playing is so dazzlingly complex. "Slow Rider" is more sedate, with the skeleton of a lopsided gyil riff and a lyrical electric guitar melody that trips along on top.

The Brooklyn-based Kearney and Davis are longtime collaborators. Kearney was a member of Davis's sprawling avant-pop group, Cuddle Magic (she also plays bass in the up-tempo, stripped-down Lake Street Dive), and her knack for wordplay and for unexpected hooks has long been evident. Davis, on the other hand, has honed a weirder, texture-obsessed sensibility, and in fashion typical for his songs "Slow Rider" takes a while to get to the sweet spot, while spotlighting many of his favorite sounds (delicate snare drum hits and whispery harmony vocals). "You're a slow rider, baby/ I'm a slow rider, hey hey," Kearney sings in the chorus, and if it's not immediately clear what a "slow rider" is, the song offers a definition of sorts, as it rises unhurriedly towards a state of gentle bliss.

Bawa is out on Sept. 18 on Signature Sounds.