Accessibility links
Judy Collins And Friends Trade Verses (And Inspiration) Collins teams with a dozen duet partners on the new Strangers Again — and though her voice sounds clear as ever, she's now channeling half a century of experience. She speaks with NPR's Scott Simon. 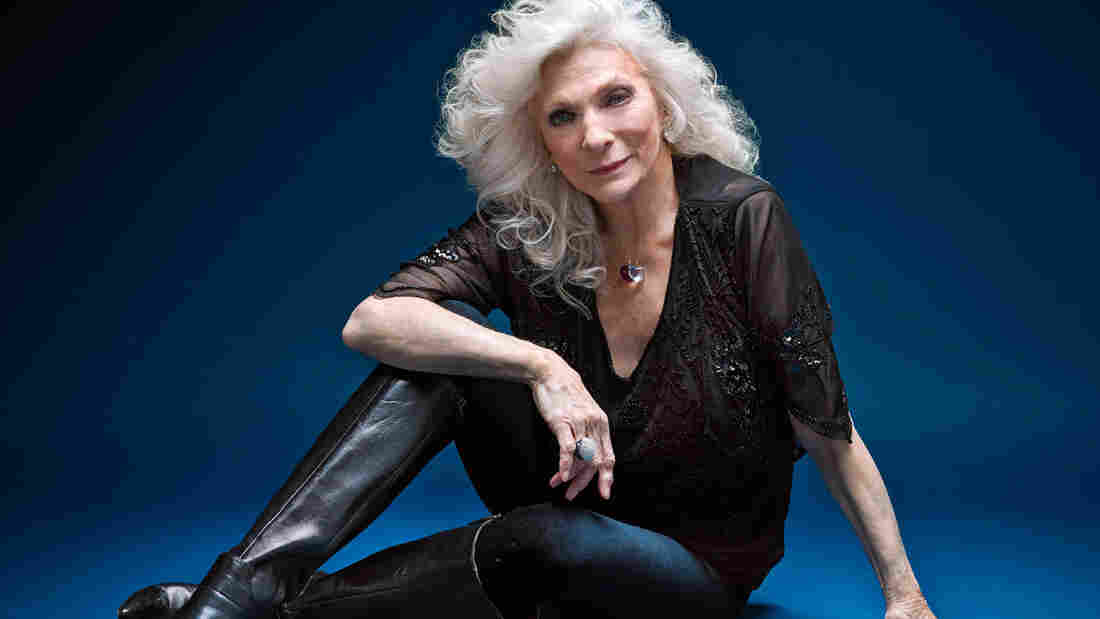 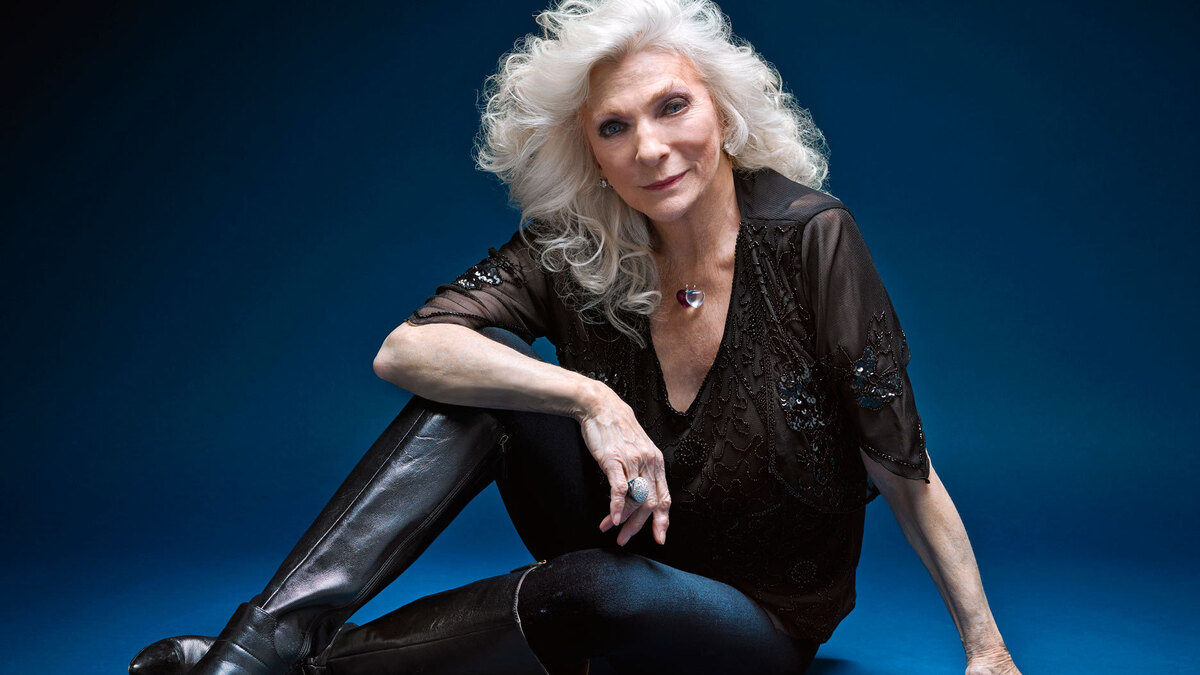 Brad Trent/Courtesy of the artist

Time seems to have passed by Judy Collins: To listen to her sing now, you'd think you were hearing the same unmistakable voice that first caught American ears half a century ago. It seems to have made an impression on Don McLean, the famed bard behind "American Pie," who began touring with Collins in 2013.

Collins says they never stopped talking. When she mentioned she was thinking of recording an collection of duets, McLean replied, "That's a great idea. You're gonna laugh, but I'd like to sing 'Send in the Clowns' with you." Her response? "I'm not laughing."

Judy Collins spoke with NPR's Scott Simon about singing with McLean and 11 other artists, including Willie Nelson, Michael McDonald, Glen Hansard and Bhi Bhiman, on the new album Strangers Again. Along the way, they discuss her radio DJ dad, what she learned from babysitting and a life-changing decision about housekeeping she made at 17. Hear more of their conversation at the audio link.