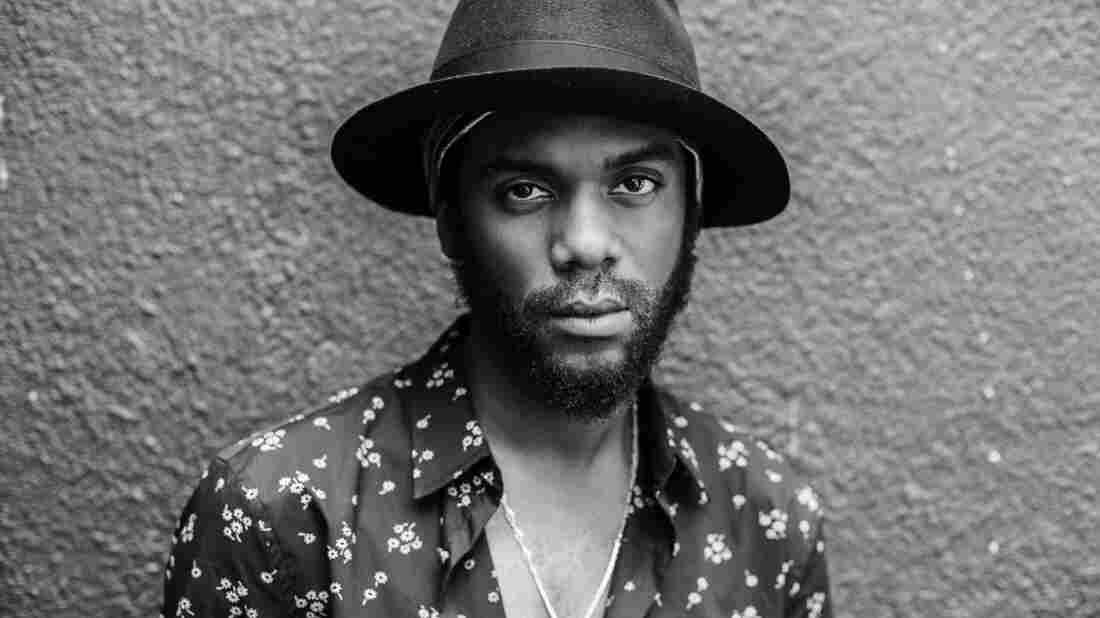 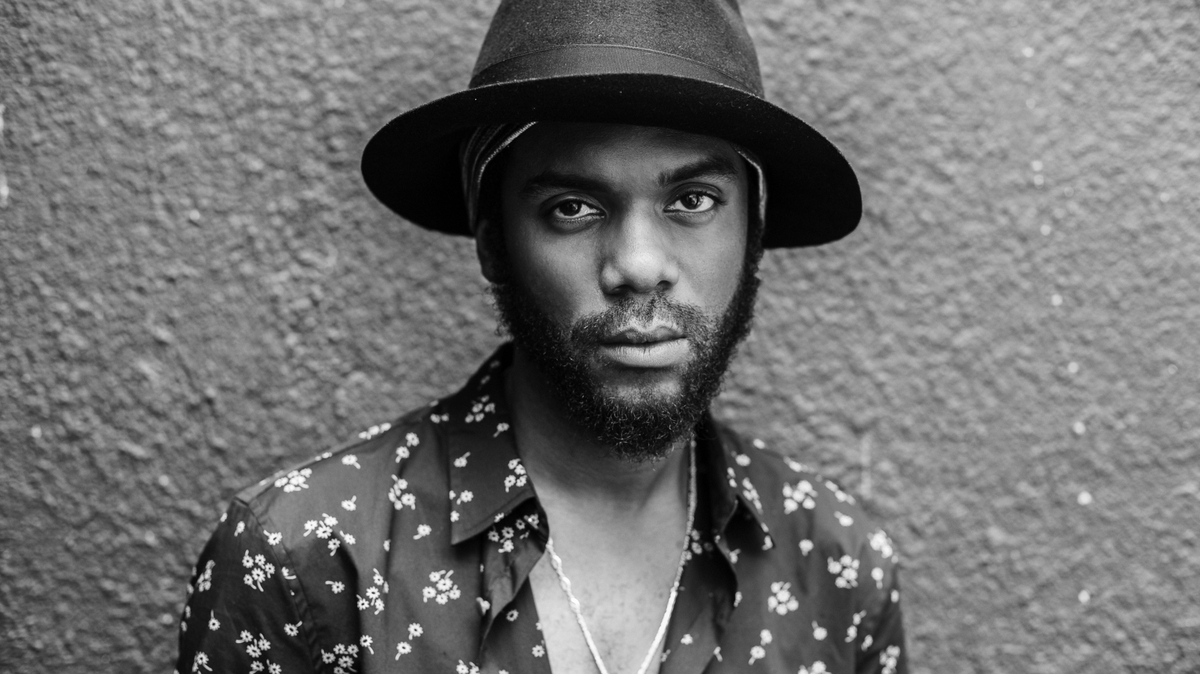 Gary Clark Jr., the blues-guitar wunderkind from Austin, Texas, who grew up into a solo star, titled his latest LP The Story of Sonny Boy Slim in a nod to his own nickname and whirlwind ascent. But there's a song on the album whose name might better represent its overall tone: "The Healing."

"Music is medicine to me. I don't go to church, but when I was trying to figure out my way as a young man, I was listening to albums," Clark says. "I would listen to Marvin Gaye, What's Going On, or Curtis Mayfield; Outkast and 2Pac and Biggie; the lyrics of Kurt Cobain; Bob Dylan and Hendrix — and just, like, take something from it.

"It was more than just rocking out or guitar solos. I would really sit back and kind of reflect, try and understand somebody else's perspective, and also kind of understand where I was, and my place in all of it. So, it's very powerful to me. I'm sure I would lose it if I didn't have music in my life."

Though Clark remains a student of his predecessors, having found a mentor in Texas guitar legend Jimmie Vaughan, he says he's starting to get a feel for the other side of that relationship — especially as a new father. Hear more of his conversation with NPR's Arun Rath at the audio link above.