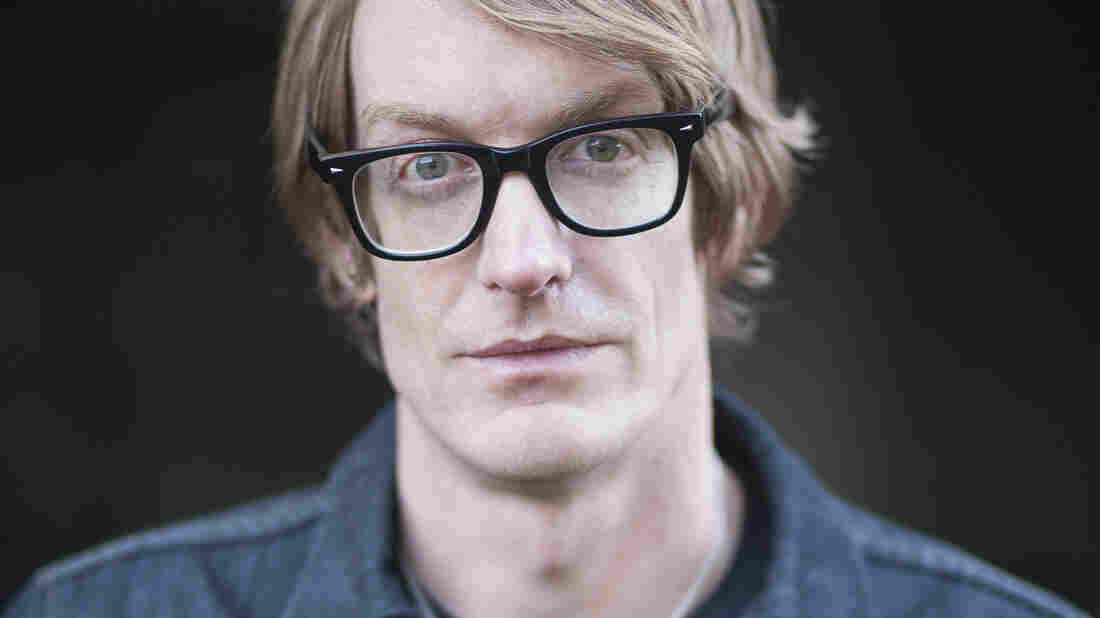 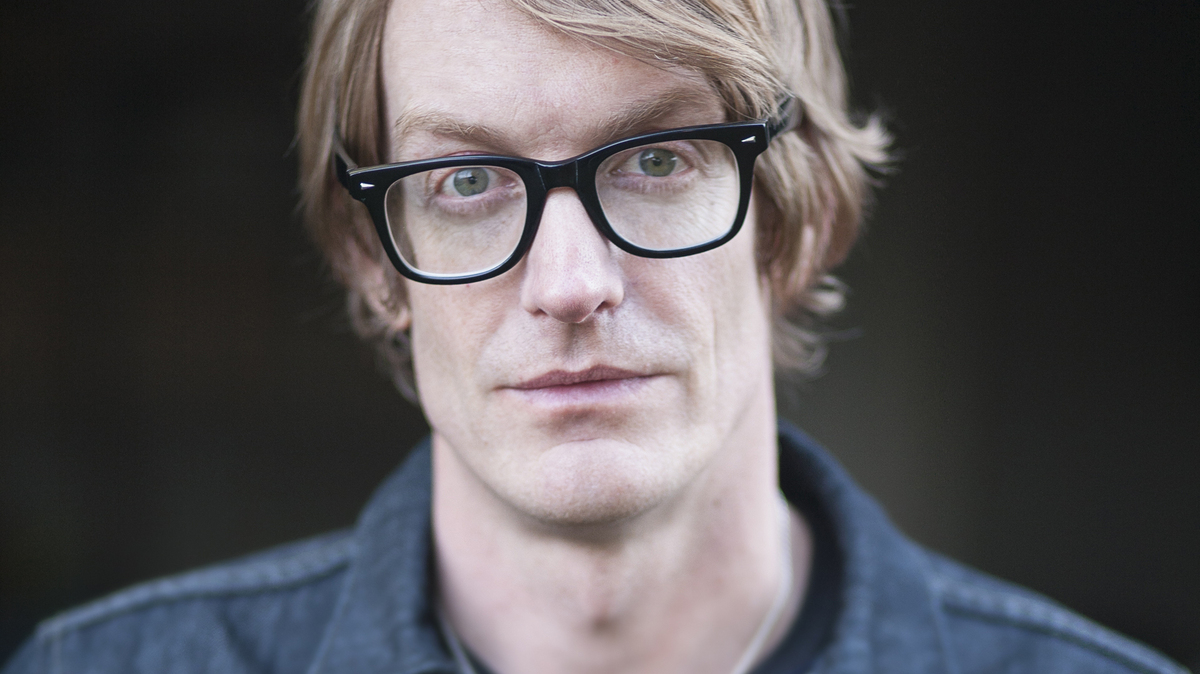 Undermajordomo Minor is Patrick DeWitt's third novel. He's also written Ablutions: Notes for a Novel and The Sisters Brothers, which earned a spot on the Man Booker Prize shortlist.

At the heart of Patrick DeWitt's new novel is a young man named Lucy — a hapless liar who's been unlucky in his loves, his labors and even his lies. Not much has been going right for him in his hometown village.

Then, Lucy (short for Lucien Minor) gets himself a job offer: assistant to the majordomo at the Castle Von Aux, in the remote east of a kingdom that's in the grip of some indefinable and endless war. Thus it is that Lucy leaves home and becomes Undermajordomo Minor.

A Fable's Foibles: In Gilded Language, This Folk Tale Gets To The Point

DeWitt, who was shortlisted for the Man Booker Prize for his previous novel, The Sisters Brothers, joined NPR's Scott Simon to talk likability, the flaws with optimism — and how his hopes for a writing career once teetered on the edge of a trash can.

It's a fairly traditional and straightforward love story, I feel. This is just somebody that he finds beguiling and charmed by. And it is the most cliched of things; it's love at first sight. And there's just something about her profile and her carriage, you know, that he's really just lost to her to her right away.

There's a vastly superior physical specimen named Adolphus, who's sort of an unfairly heroic partisan soldier lurking in the mountains — who, when he's not being shot at or shooting at his mysterious oppressors, he's wooing Klara. And in fact they're engaged to be married, but of course Lucy finds all this out later. 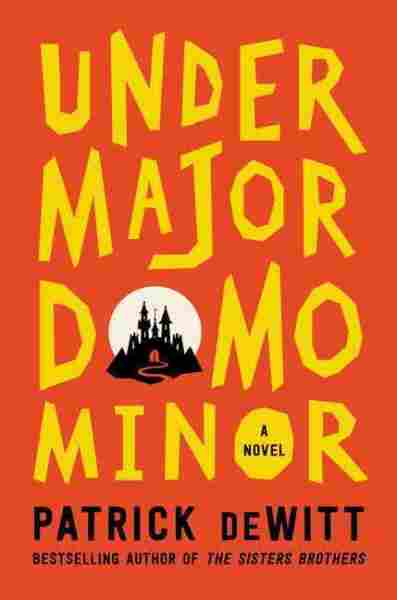 On whether Lucy is likable

Well, the question of likability — it's a funny one. People are comparing this book, my new one, to my last one. And it's become apparent to me that my last protagonist, Eli, is a more instantly likable person for most readers, in spite of the fact that he's an assassin. Lucy is, I think, a little more — well, he's not as noble. He lies, and he's envious of other people. He's just a little more squirrelly, I guess you'd say, than Eli Sisters.

In terms of my liking him, I like him just as much as Eli. The question of likability is a bit of a puzzler for me. You know, I don't write people with likability in mind. It's more whether or not I find them compelling.

On how his literary talents were discovered

I was working in a bar, washing dishes there [in Hollywood], and I'd written a book about a bar. And a patron came in one night, whose name I recognized, a working screenwriter named D.V. DeVincentis, and I knew that this man could help me.

So I got him very drunk for free, not telling him I'm a writer. And at the end of the night I sort of cornered him and begged him to read my manuscript. He did this; I mailed it to him and he read it. So it was a lucky turn of events for me. ...

He'd given me from the mailbox to the trash can to catch his attention, so it was about 10 paces, I suppose. And he read a page and took a step, and he read a couple pages and he took another couple steps — and then rested the manuscript on the trash can itself. And then he liked it enough to bring it inside. He didn't throw it away.

On why some of his characters don't seem to trust happiness

I wonder if that's more a literary device for me, rather than, say, an inherent interest of mine. I don't know that happy people are interesting to write about — or to read about. It seems to me that people that are more in flux, I suppose, are better at holding my attention. ...

I don't know that I'd call myself an optimist. In some ways I suppose I am. But I suppose that I am always waiting for the other shoe to drop. ...

That's sort of like an argument of my son and all children — and I think I did the same thing: "Why in the world should I make my bed? I'm only going to mess it up again tonight."

And it's an excellent argument. When he says that to me, I don't really know what to say, you know?

On getting to write for a living

It's the only thing I've ever wanted in my life, and it's gratifying to accomplish that. And then, oftentimes when you reach a goal or you accomplish something that you'd set out to do, it fails to deliver on an emotional level. I've experienced it so many times in life where I hit a bar that I wanted to hit, and it doesn't feel the way I'd hoped — you know? Is that all there is? — and all that stuff.

But with me writing full time, it really has delivered in that way, because it's a moving thing. My interest in words and literature is always changing. And every day of work is different, and it doesn't feel laborious in the way that, say, washing dishes did. I'm quite happy to be doing what I'm doing, and I feel very lucky.