Accessibility links
Interview: Michael W. Clune, Author Of 'Gamelife' Michael W. Clune spent much of his childhood alone — just him and his 8-bit computer. But, as he writes in his new memoir, playing text adventures and role-playing games helped prepare him for life.

For a kid, moving can be hard — even if it's just from one town to another. But when Michael W. Clune was a young boy, his family made a much more drastic move: from Ireland to the U.S. 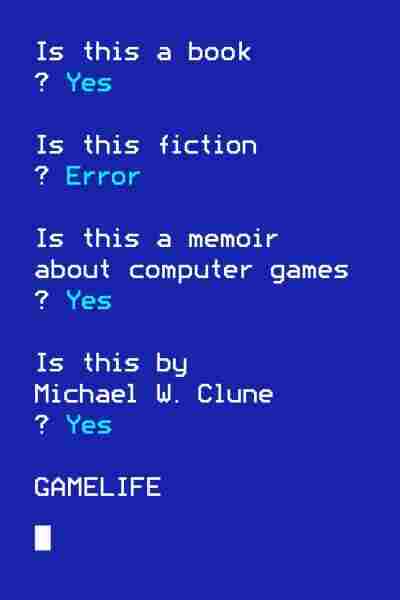 It was rough. Clune had a hard time fitting in because of his Irish accent and Irish clothes. At school, there were cliques and bullies.

"Learning to deal with other people was a real challenge," Clune tells NPR's Arun Rath, "one that left me feeling isolated quite a bit."

Home was a refuge, for a while — until his parents started fighting. They divorced when he was 12.

But he had a new Commodore 64 — an 8-bit home computer — and when he was alone, he played role-playing games on it: A Bard's Tale, Ultima 3, computer games set in huge fantasy worlds with orcs and dragons, elves and witches.

As an adult, and already the author of a memoir about his addiction to heroin, Clune set out to write about his childhood. He couldn't figure out how to tell the story until he remembered all those hours on the computer.

In his new book, Gamelife, Clune describes how these simple text adventures and role-playing games primed him for life. And, as he explains to Rath, video games also helped enrich his life after addiction. 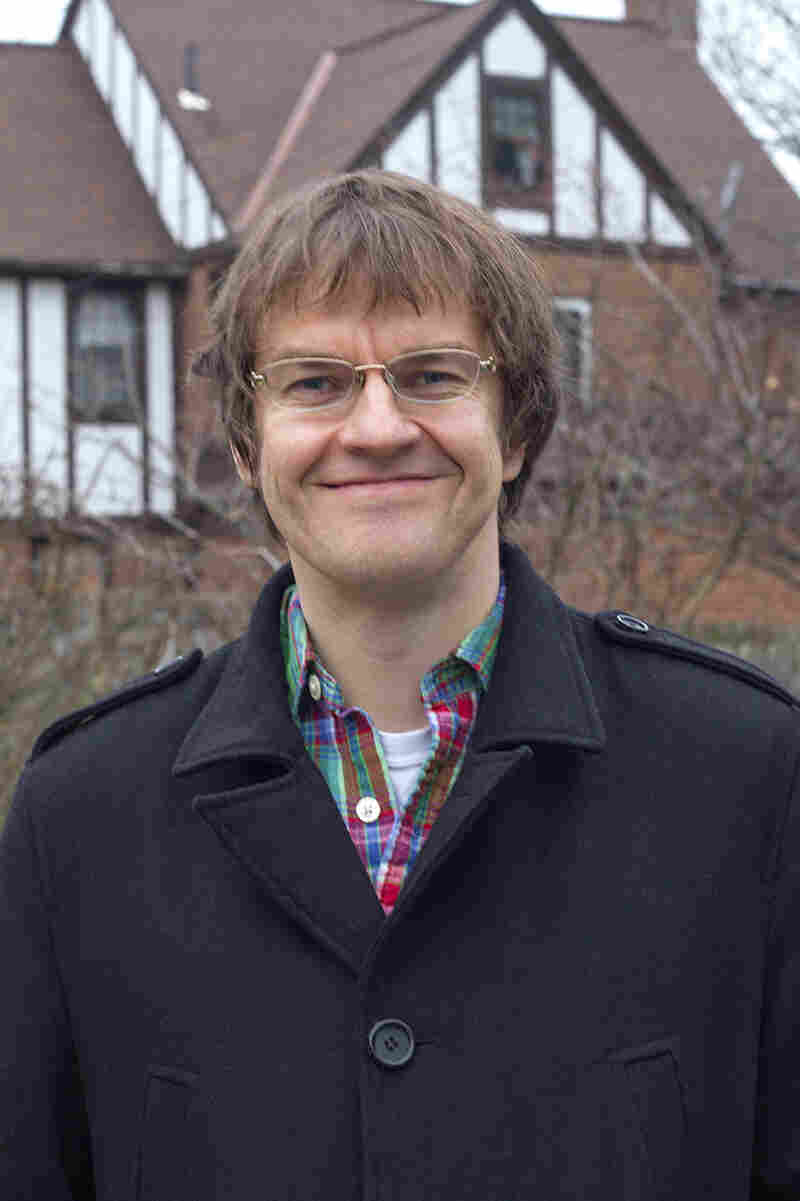 Michael W. Clune is an English professor at Case Western Reserve University. He is also the author of American Literature and the Free Market, Writing Against Time, and White Out. Lauren Voss /Courtesy of Farrar Straus Giroux hide caption 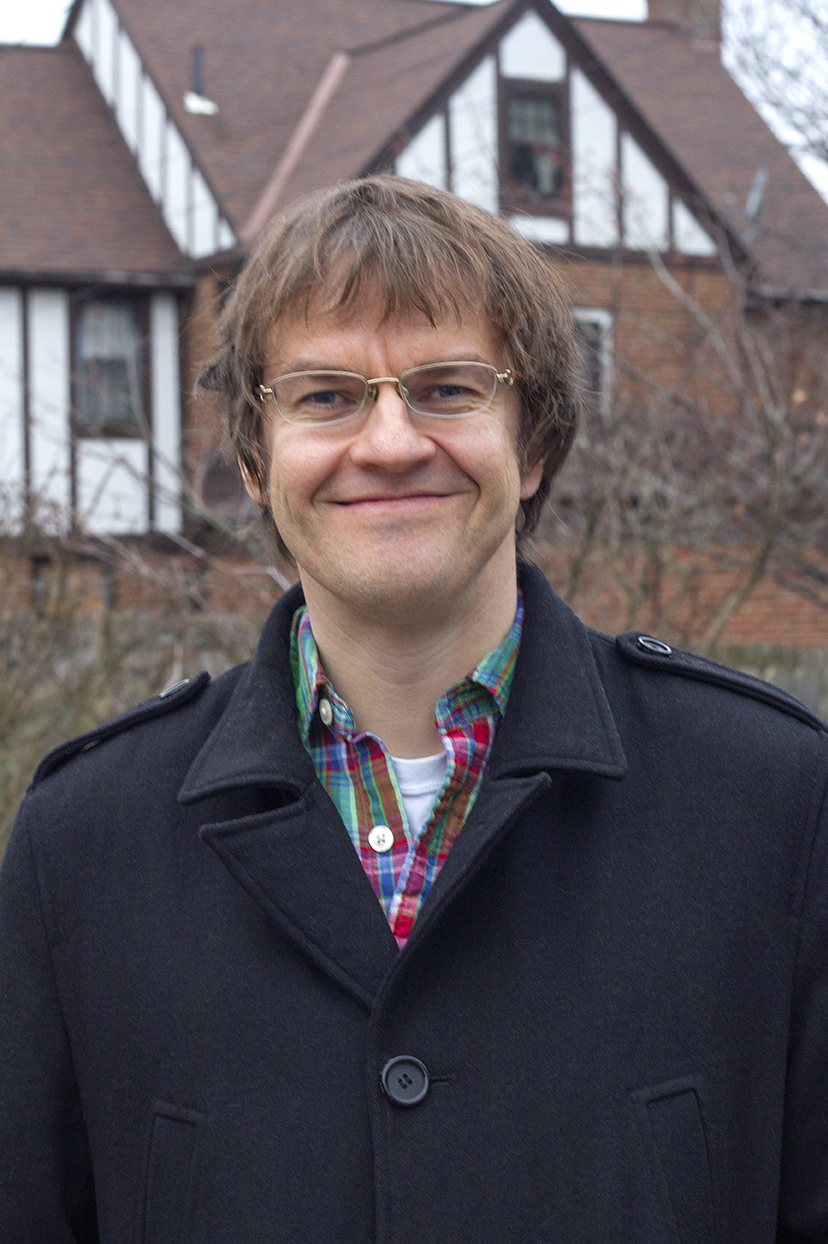 Michael W. Clune is an English professor at Case Western Reserve University. He is also the author of American Literature and the Free Market, Writing Against Time, and White Out.

On writing about solitary experiences

There's the cliche that we're born and we die alone, and I take that quite seriously, and I believe that our most powerful and profound experiences in many ways are solitary experiences, and I believe that computer games, like literature and like some other devices in my life, were a means of training me for that kind of solitude.

On his addiction to heroin, the subject of his first book, White Out: The Secret Life of Heroin

I believe that heroin addiction for me and drug addiction was the absolute opposite of the experience I had when playing games. Addiction removes you from any world. It completely — it isolates you, but ... your isolation has none of the richness of the solitude that I experienced in games.

With addiction I was continually like a rat in a maze trying to capture the very first time I ever had that first hit. With games, the first time I played them was very difficult and awkward. Only gradually, when I mastered their commands, was I able to inhabit that world.

And so, if with addiction I was trying to continually recapture a first time I never could, with games I was exploring a world, and exploring myself, in a way that I found meaningful, whereas I felt addiction stripped my life of all meaning.

Will Doctors Soon Be Prescribing Video Games For Mental Health?

On playing video games as an adult

... When I got clean from heroin, which was 14 years ago, I did not play any games for three years. I believe that there very well might be a connection between games and addiction, so I stayed away from them, and then I accidentally more or less started playing a game about three years after I had been clean and it was the best decision I ever made. ...

The game was called Call of Duty. It was ... one of these World War II games, and I started playing it and I was completely enraptured and I felt this sort of feeling of joy and connection. But it wasn't like with addiction: I didn't find myself compulsive. I've never played games for more than an hour or two a day. They've never interfered with my work or my relationship with my significant other or anything like that. They've just been really enriching. So I continue to play games an hour or two a day at this moment.