Accessibility links
Jill Scott Holds Herself Accountable For Her Own Joy In 'Woman' Scott's fifth studio album draws on influences from the Beach Boys and Aretha Franklin — and much self-reflection. "I've been doing a lot of stewing," she says. "I've been making stews out of music." 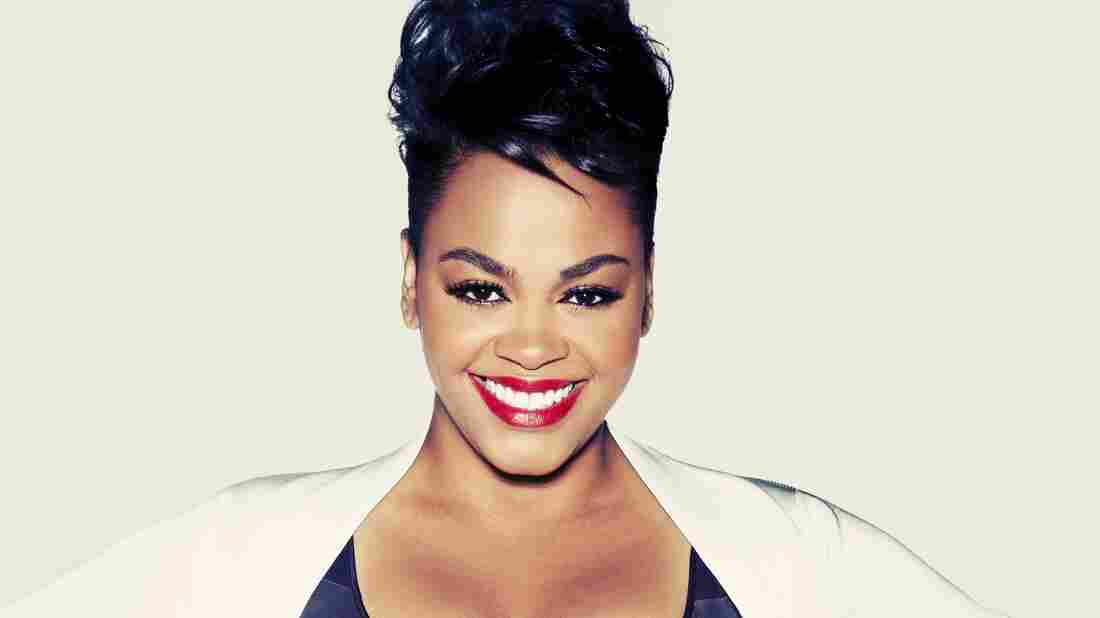 Jill Scott's Woman is out now. Courtesy of the artist hide caption 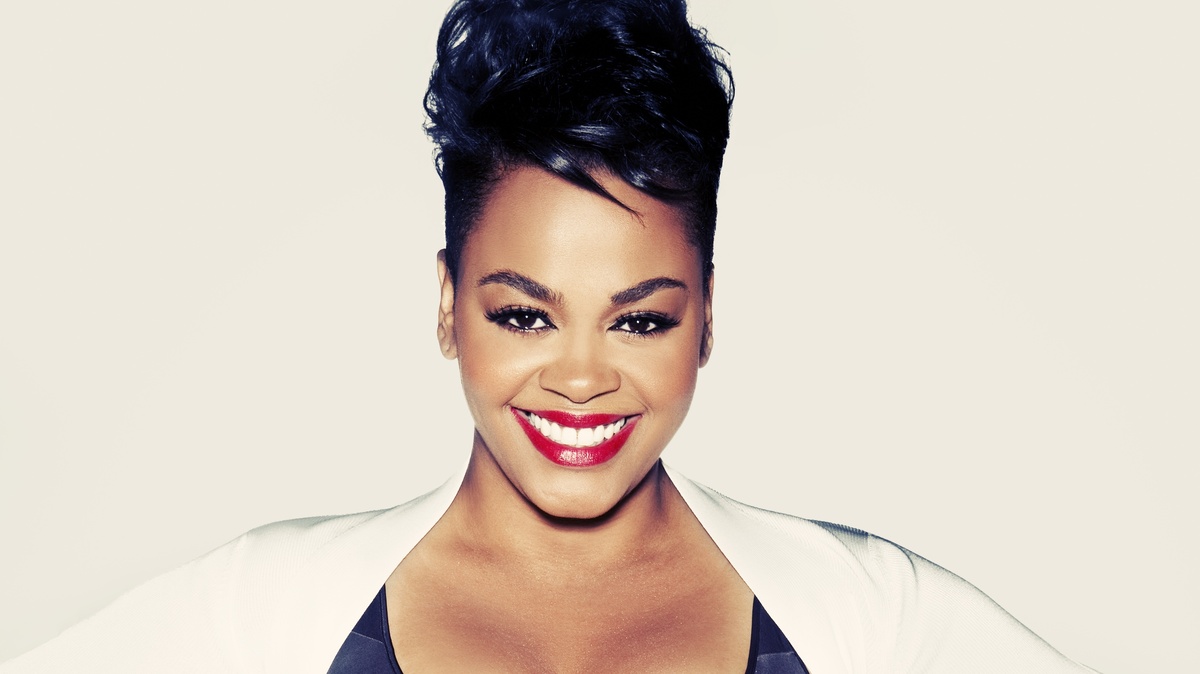 Jill Scott's Woman is out now.

"It's kind of the study of a human being and what I find is we're more alike than we are different," Scott tells NPR's Arun Rath.

Woman is her fifth album, and her first since The Light of the Sun in 2011. For insight and inspiration, Scott says she started by looking at her own past.

"I started journaling when I was 12. You know, there were so many new nuances to my existence," she says. "My body was changing. Friendships were changing. Lots of things were happening and I wanted to document them in a sense, and I'm older, lots older now, and I've just been going back to see where ... I've been. And that was the beginning of this record."

From there, she built songs like "Fool's Gold," which Scott describes as "waking up, looking around and saying I was believing things that were false," and the retro-sounding "Run Run Run," with influences from the Beach Boys and Aretha Franklin.

"I've been doing a lot of stewing," she says. "I've been making stews out of music, and 'Run Run Run' definitely felt like one of those songs."

One of the biggest aspects of being a woman, being an adult, thoroughly and authentically, is holding yourself accountable and going through this album I am definitely holding myself accountable. I'm looking at what's been done but also what part I had to play in my own joy or demise.

On how the Philadelphia music scene influenced her

They call me "Jilly from Philly." So much of who I am is because of the music of Philadelphia. My mother introduced me to a great radio station WDAS-FM and they played all kinds of powerful, retro music. She took me to Ortlieb's, which is a jazz spot in Philly and I wasn't supposed to be there, but she put me behind a chair and kinda hid me. I watched great musicians be great musicians. I saw Patti LaBelle, I saw Teddy Pendergrass, Gladys Knight & The Pips, so many live performances.

Philly is definitely a place to enhance the live performance, and Philadelphian audiences: they are tough. They are tough. If they don't like it, they'll let you know, and it's more than a boo. You might have to duck in Philly.

I really enjoy the art of singing. I'm more of a character singer, so if I hear something that sounds a little grimy, I put some grit in my voice. If it's something that's pretty and light and lovely, then I change my voice to sound that way. I like to tap into the emotions of things.

On the song "You Don't Know"

"You Don't Know" is, in a lot of ways, I think it's the difference between a girl and a woman. Love is — for girls, it could be the fantasy, the fairy tale — you know, he came and swept me off of my feet and I was so enamored of his, you know, his eyes or his car or you know, whatever. And I know that feeling and I felt that feeling. I've been a girl for longer than I've been a woman, but now that I am, I see things differently.

And if you don't what it's like to stay up all night and not be able to eat and to give up everything for love, then you don't know what it is. You have no clue. Love is not all lace and flowers: it's shaped like a fist covered in blood. Love is a powerful, powerful tool that I always will believe can change the world.