Accessibility links
Teaching In America: 'Only The Strong Will Survive' With budget cuts, staff shortages and struggling students, it's not easy being a teacher in America. Two veteran educators say they teach best when they do it from the heart. 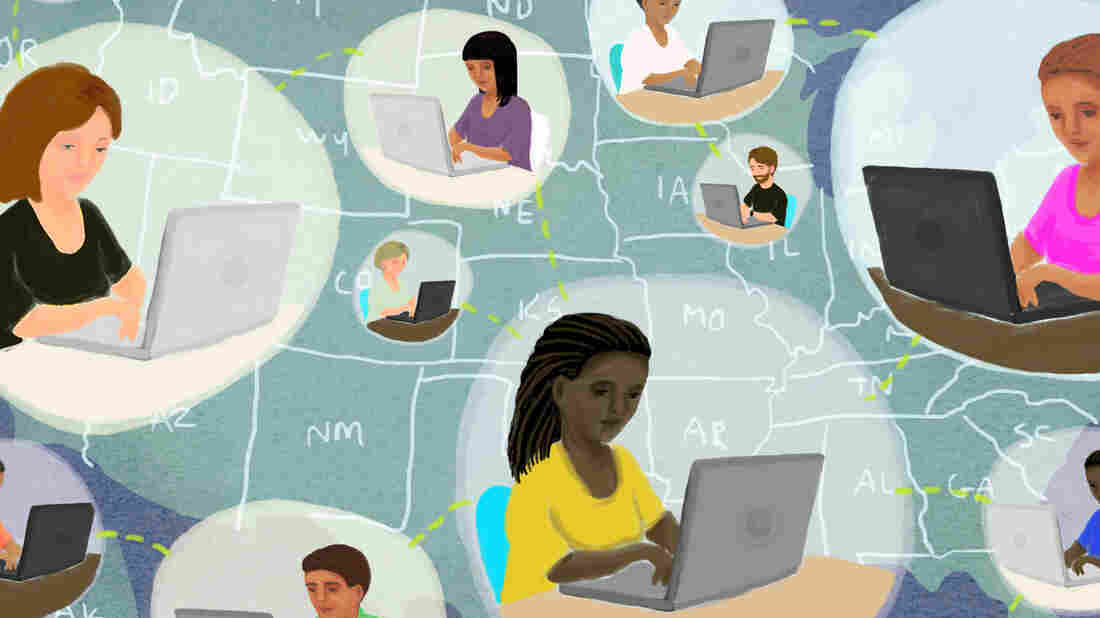 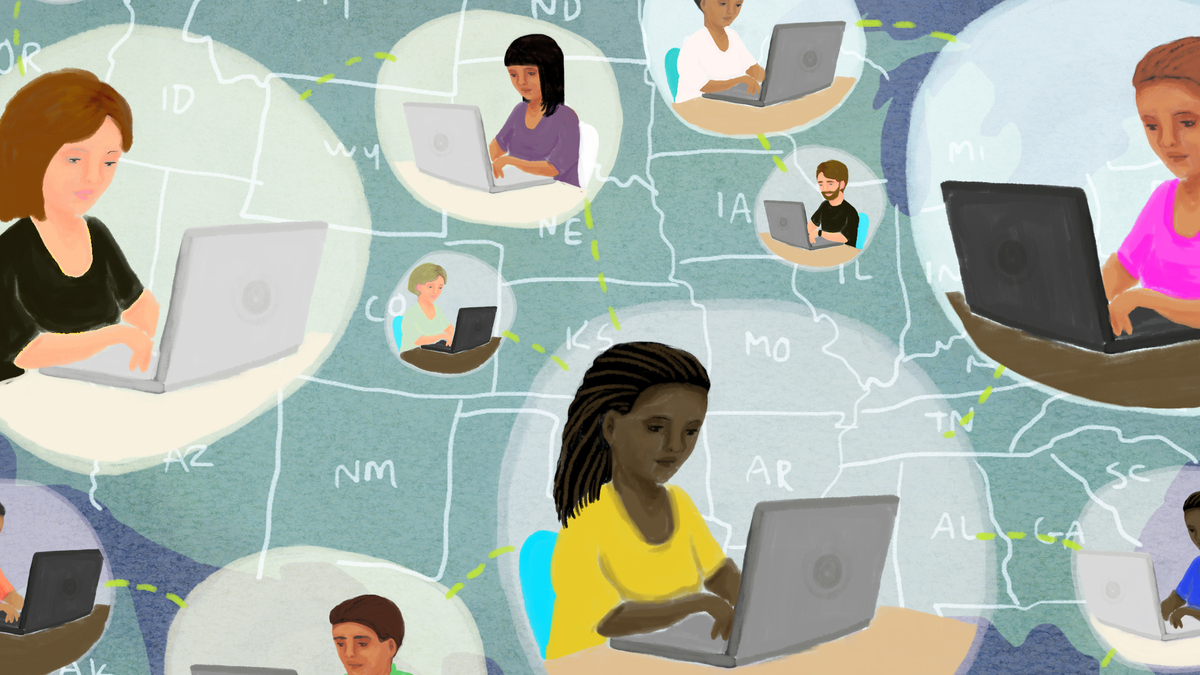 Last week was supposed to be the first week of school for students in Seattle, Washington. Instead it was the beginning of a teachers' strike. Negotiators are at a standoff over wages and performance evaluations.

In 2012, Chicago's public school teachers went on strike, leaving the city's 350,000 kids out of school for eight days.

There is tension in our education system. Teachers say they aren't valued enough, not given the respect, wages or resources they deserve. Others think teachers aren't held to high enough performance standards, which affects what kids learn or don't learn in the classroom.

To mark the beginning of the new school year, we hear from two teachers as they think about the challenges ahead.

This week on For the Record: What it takes to teach. Click the audio link on this page to hear the full conversation.

Tom Bergen remembers his first day in front of a class, about 10 years ago.

"Oh, it was terrifying," Bergen says. "They all sensed how nervous I was and just kind of rolled with it, but, boy, I think I sweated through my shirt."

He says North High had been one of the lowest performing in the city; Bergen was hired as part of a program to turn it around.

"They bring in more teachers, they bring in intervention specialists, psychologists, things like that," he says. "My first year was tough because it was a new school, a new population. I had never broken up so many fights in my life."

Pamela Guy, who has also been teaching about 10 years, says Austin Multiplex is in a tough neighborhood. Students have a lot of odds stacked against them, putting added pressure on Guy and the other teachers.

Over their decade of teaching, both Bergen and Guy remember their low points.

Bergen says one class in particular was out of control, and he ran out of ideas to fix it.

"I thought, 'Why don't I just write them a letter?' " he recalls. "I just put my heart out there about why I value them and their class."

He wrote to them all the reasons he loved teaching, then asked the students to write back.

"What I got back were beautiful things," Bergen says. "They all either owned up to it or said, 'I'm going to be a pro-active part of changing this.' And every day I would start class, I would put their quotes anonymously up on the board and have them reflect on it and share what they thought and then we would launch into class. It completely flipped it. By the end of the class year, it was one of my favorite places to be."

According to a 2014 study by the Alliance for Excellent Education, every year roughly half a million teachers in the U.S. either move to a different, often more affluent school, or they leave education altogether. The pay isn't great, the work is emotionally trying, the hours can be long.

Guy says teachers have to feel called to the work, and then put their hearts into it.

"Because you're going to be pulled on, and it's going to be so much required and asked of you that you have to be willing," she says. "And only the strong will survive."