Accessibility links
Review: Mac Miller, 'GO:OD AM' The Pittsburgh rapper makes his major label debut and presents himself as a more balanced artist and human being. 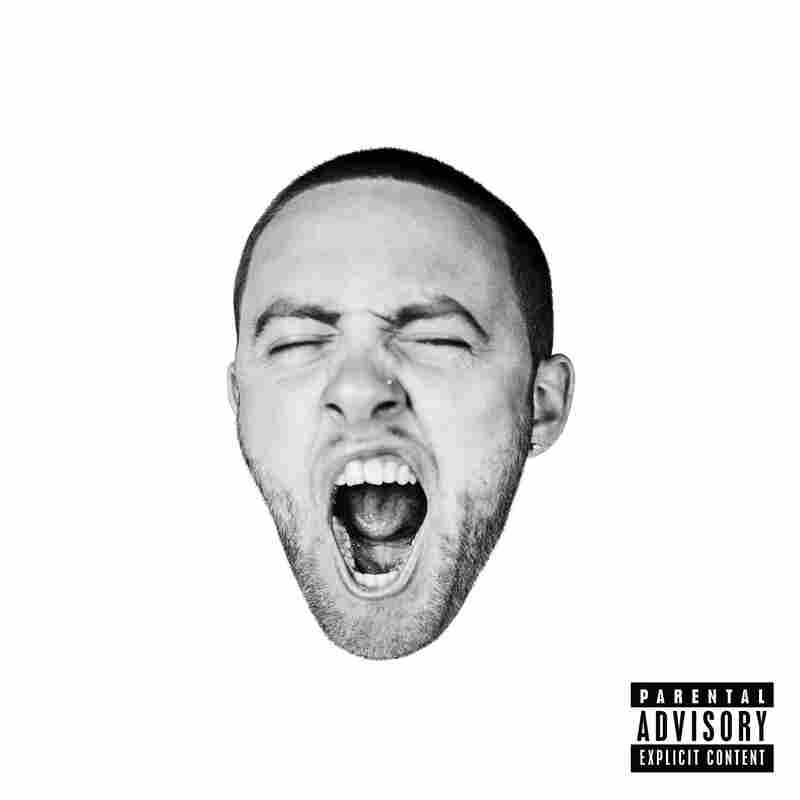 Cover art for GO:OD AM. Courtesy of the artist hide caption 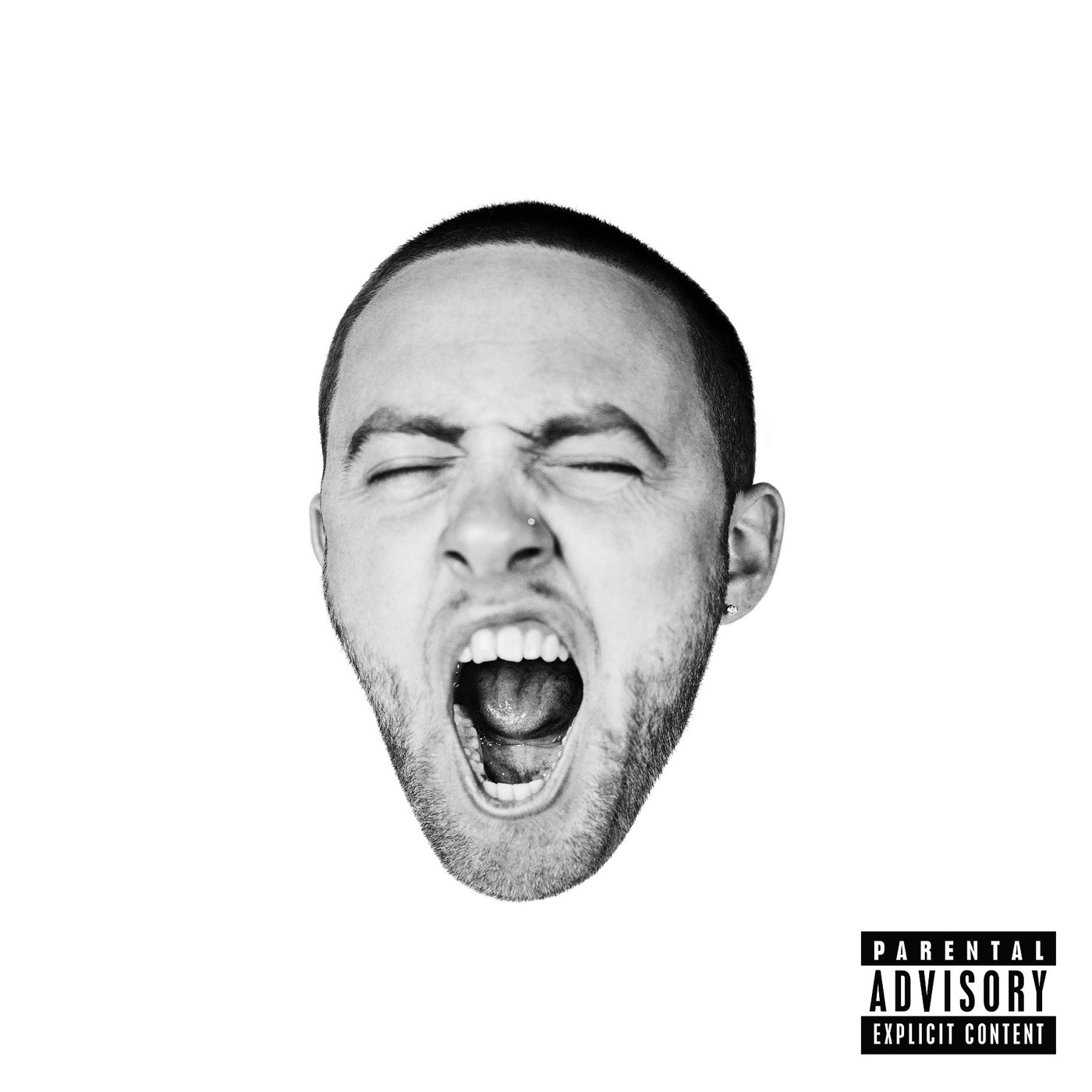 Cover art for GO:OD AM.

It's a new day for Mac Miller. In just a few years the 23-year-old rapper from Pittsburgh has gone from teenage Internet sensation to top-selling—albeit critically-maligned—indie artist to accepted and respected oddity. In that time he's learned that the byproducts of fortune and fame at a young age can be depression and addiction. Now, emerging from a dark period—a long night if you will—he presents GO:OD AM (a stylized play on the greeting "good morning"), his major label debut, and evidence that he has entered the next phase in his life and career.

The album starts off with the dreamy calm of the Tyler, The Creator-produced "Doors." Over sleepy strings and playful piano Miller sings instead of raps: "Ain't sayin' that I'm sober, I'm just in a better place." And throughout the album it seems true. He's not the dark, drug-addled Mac Miller of his 2014 mixtape Faces, but he's also not the wide-eyed kid who made the platinum hit "Donald Trump" anymore. On GO:OD AM, he's a young man who ruminates on life and its contradictions ("Perfect Circle/ God Speed") but is finally comfortable enough to revel in his success instead of lamenting its drawbacks ("100 Grandkids").

With a balanced new perspective comes a well-balanced variety of sounds. Longtime Mac Miller collaborators ID Labs contribute the bulk of the album's diverse production, providing lush soul-stirring organs and a rich bass line on "Brand Name," bombastic percussion on "When In Rome" and the ethereal synths of the album's closing cut "Festival," which features Little Dragon. Miller matches the range well, whether it's crooning in his nasal Pittsburgh drawl on "ROS" or nimbly twisting words on "Cut The Check." Not to be outdone on the aforementioned song, guest Chief Keef delivers clever one-liners like "I was posted with the hammer, y'all was telling' po-lice / now I wrestle with the racks, b****, I'm Mick Foley."

The most surprising, yet appropriate, guest appearance comes from Internet prophet Lil' B on "Time Flies." While Miller reflects on his experiences in the verses, the Based God waxes philosophic on the song's choruses, pondering time and our place in it: "As we keep livin' and keep bein' positive, all we can do is hold on to these memories." He's right: time moves forward and moments are fleeting. For the new and improved Mac Miller we can only hope that his newfound clarity and moment in the sun will last a long time.