Accessibility links
Songs We Love: Moving Panoramas, 'One' Austin indie-pop trio leans into the sparseness, delivering harmonies, atmosphere and hooks that are more universal than musical.

Songs We Love: Moving Panoramas, 'One' 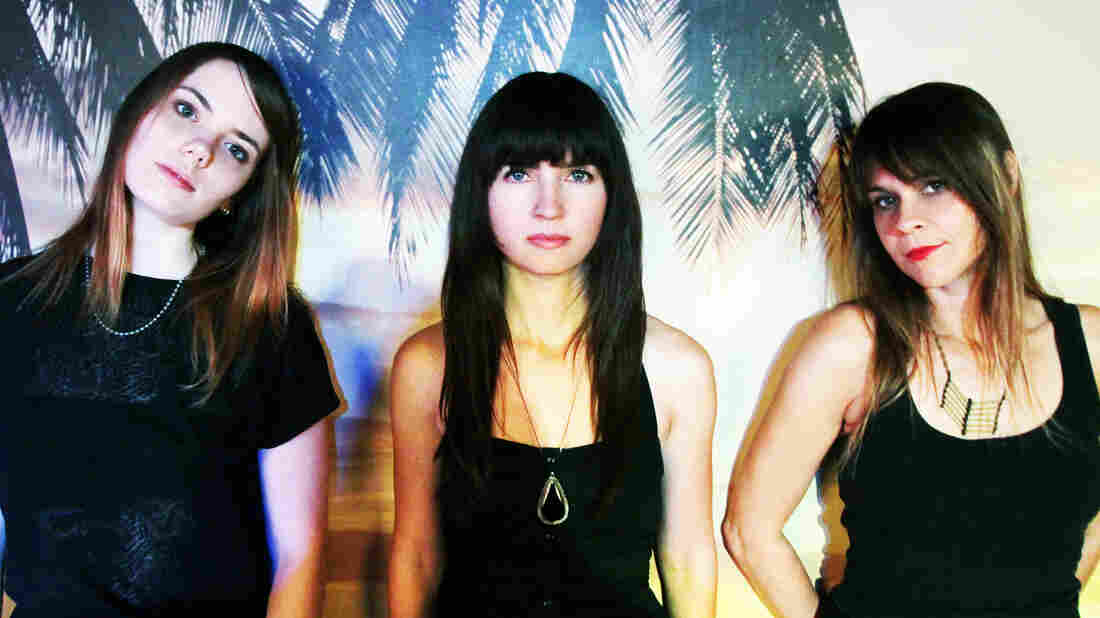 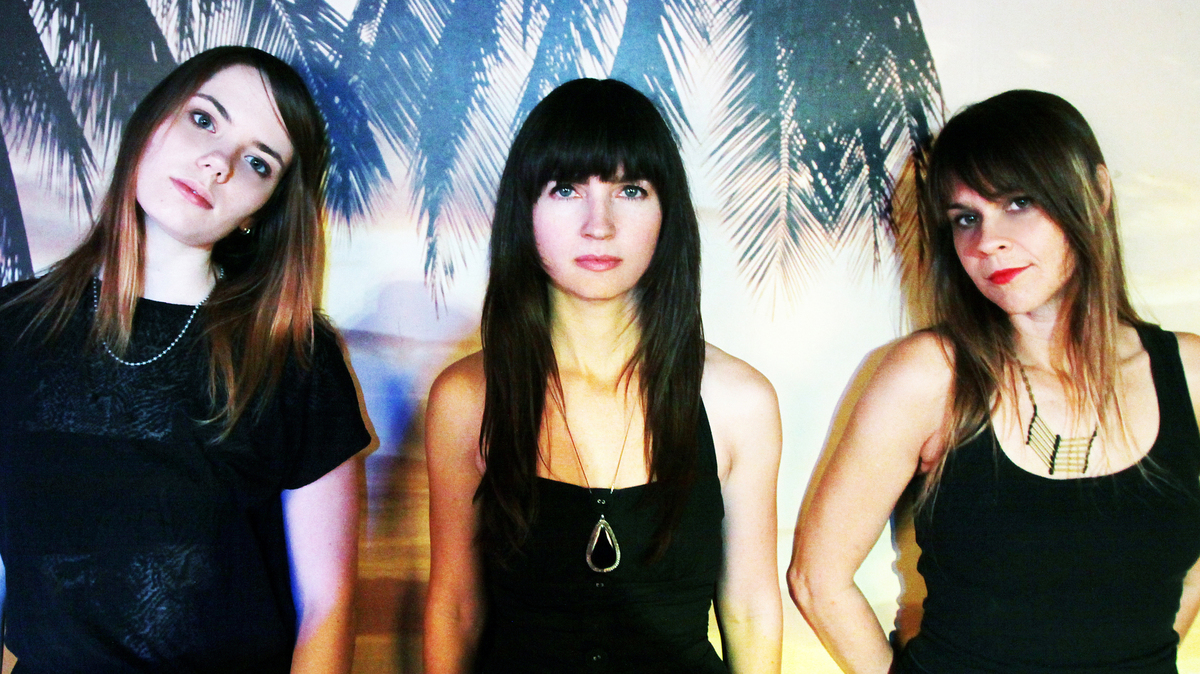 Shelley Hiam/Courtesy of the artist

Simplicity is the biggest governing influence on Moving Panoramas. The Austin trio understands how to leave space for the listener. You instinctively lean into the sparseness, trying to tease out what makes the songs tick. 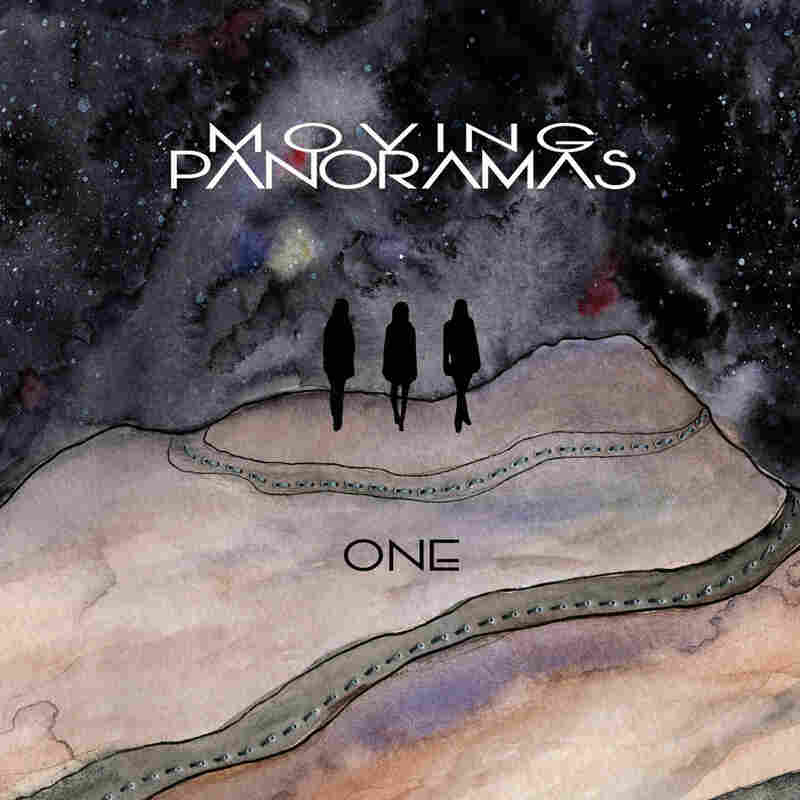 Guitarist Leslie Sisson honed her songwriting chops with the Wooden Birds, another Austin group that used simplicity like an instrument. Here, she teams up with bassist Rozie Castoe (her former student at the School of Rock) and Black Forest Fire drummer Karen Skloss. The trio's debut album, One, kicks off with not a bang so much as a spark, lighting the fire that burns slow and steady. The title-track opener takes its cues from bands like Galaxie 500, Low, or Cocteau Twins, delivering hooks through harmonies, atmosphere, and Sisson's snaking guitar lines. The biggest draw, though, isn't musical; it's universal. "One is how we all came in / One is how we all will go / We all know one is the number we all fear the most," sings Sisson. The ingredients and the sentiment might be simple, but the outcome is disarmingly complex.

One is out Oct. 2 on Modern Outsider.