Accessibility links
Review: Los Lobos, 'Gates Of Gold' There are no guidebooks for aging rockers who want to stay creative after countless tours, recording dates and songwriting sessions. But Los Lobos could probably write one.

Note: NPR's Audio for First Listens comes down after the album is released. 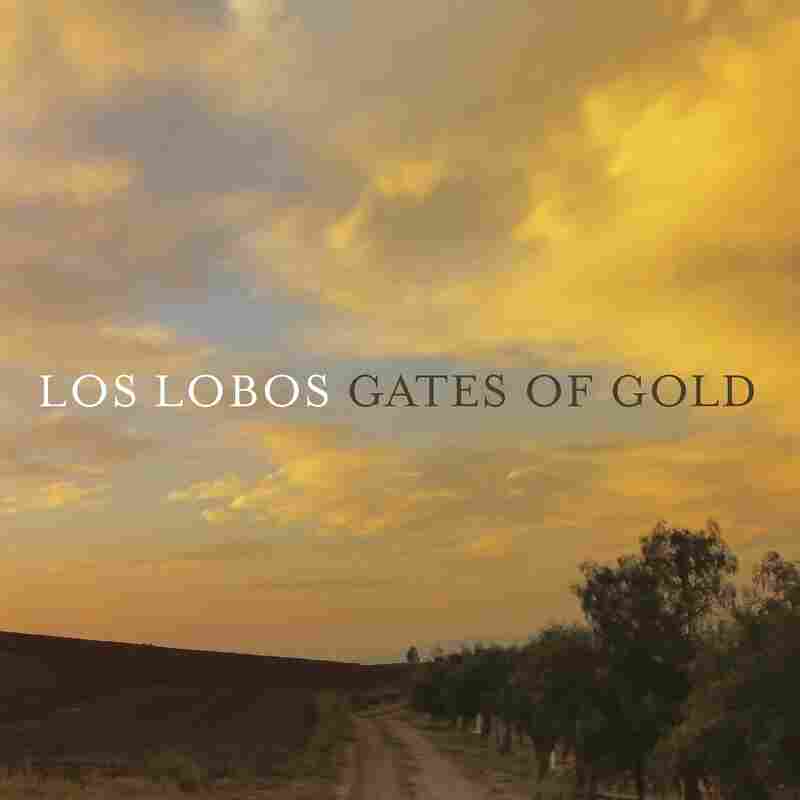 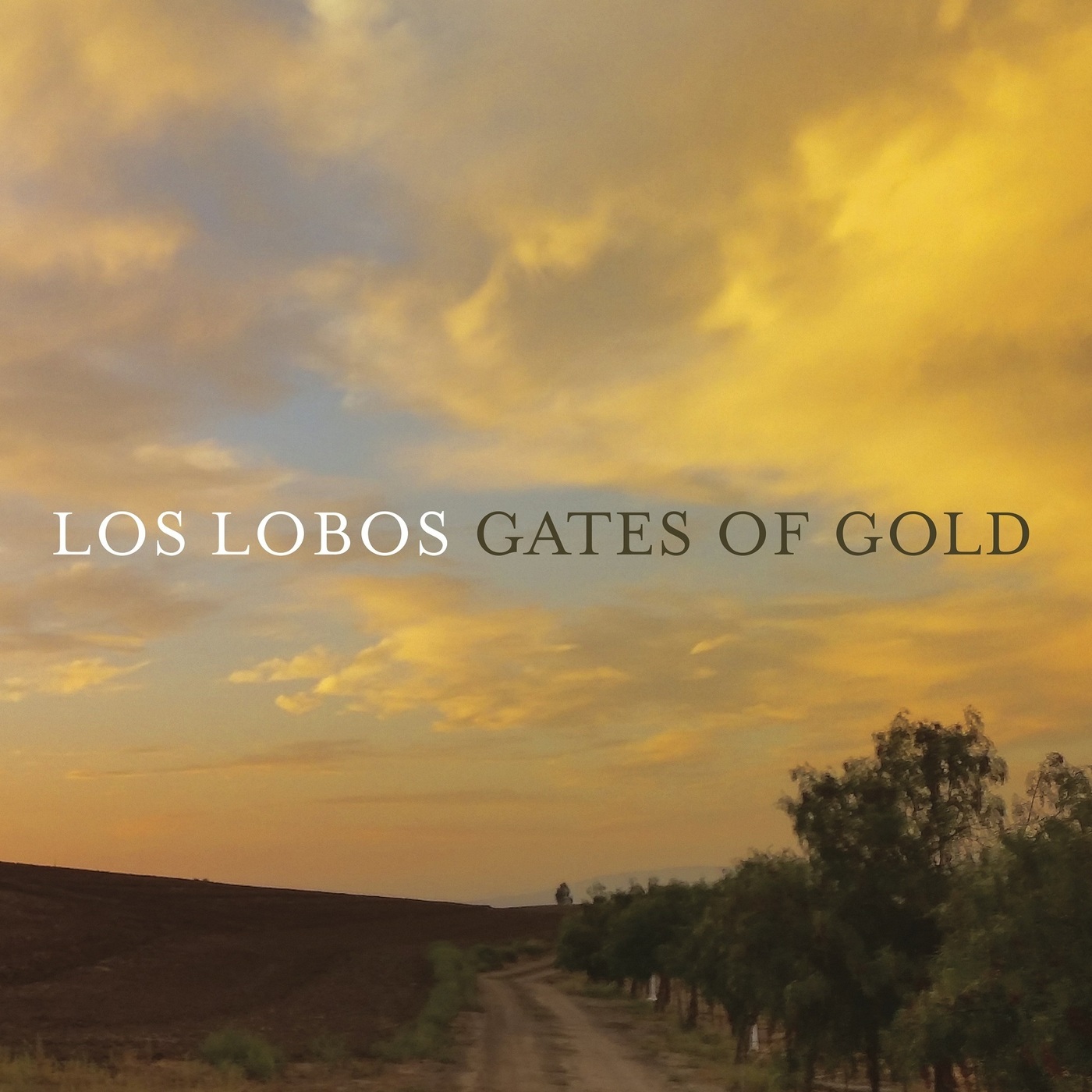 Cover art for Gates Of Gold.

How do you go back to the well after 40 years spent drawing up buckets and buckets of creativity? Where do you find the inspiration? How do you get motivated? How do you stare down that blank page one more time?

That was the dilemma Los Lobos inevitably faced as its members prepared to write and record their 24th album, Gates Of Gold, because not many bands have faced that problem. There are no guidebooks for aging rockers looking to stay creative after countless tours, recording dates and songwriting sessions.

But Los Lobos could probably write one.

Gates Of Gold, the group's first album of new material in five years, practically bursts with the spirit of exploration that has marked Los Lobos' best work over the years. Musically and culturally, the band speaks to its audience in a way few others have or could.

There is no filler material on Gates Of Gold. After four decades, the songwriting shimmers with concisely drawn reflections on life, as well as slight echoes of 1992's masterpiece Kiko and its many sonic experiments. But like anyone with 40 years of experience doing one thing and doing it brilliantly — experience drawing on that same seemingly eternal creative well — Gates Of Gold stands on its own.